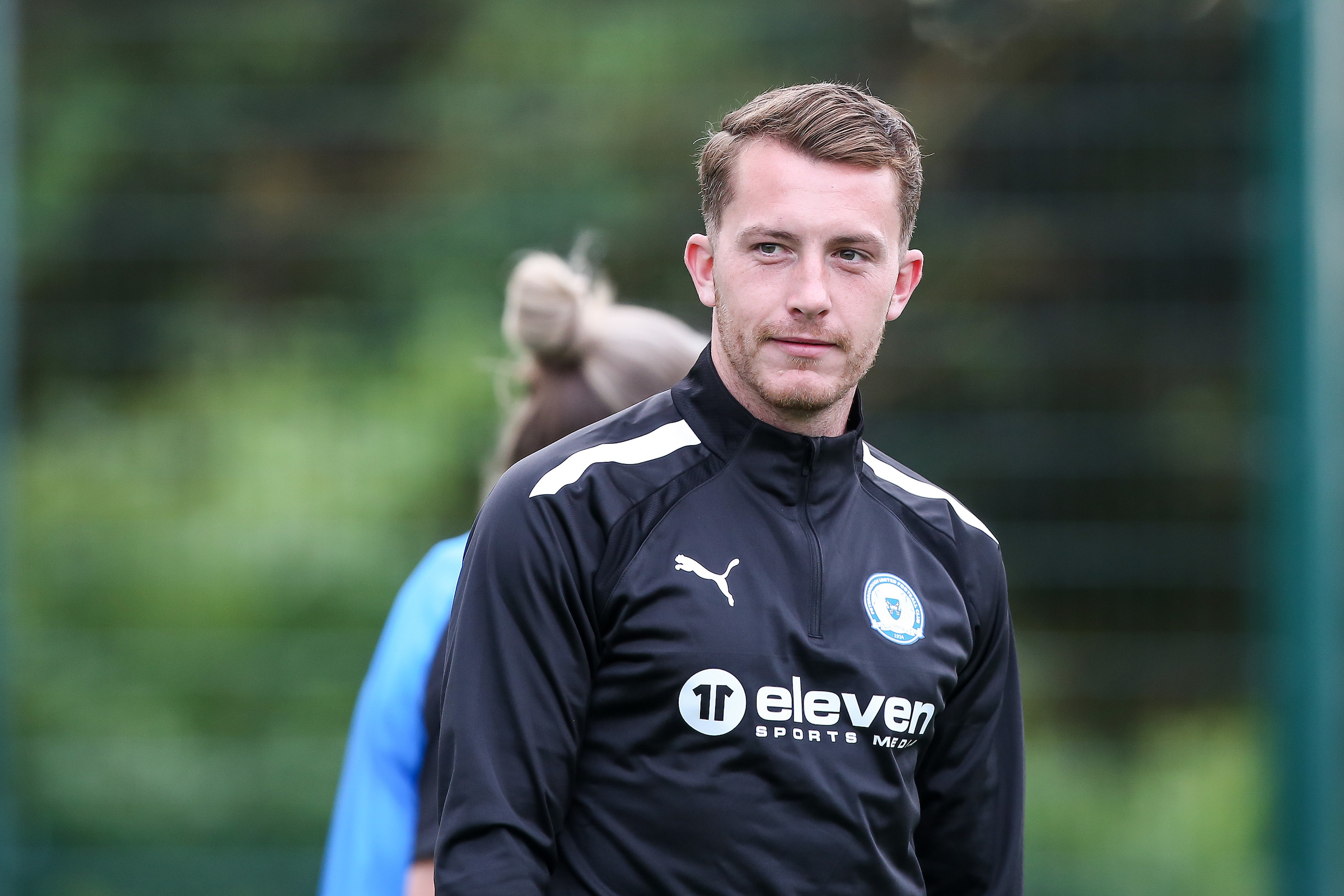 Peterborough United Women got off the mark in their pre-season schedule with a 4-1 victory over Royston Town this afternoon, with Cassie Steward scoring a brace as Dan Lawlor’s side put in an encouraging display.

After an untidy opening 10 minutes from both sides, it was Posh who broke the deadlock on 14 minutes as a long ball forward was won by Cassie Steward, who advanced into the box before lofting the ball over the keeper from inside the box.

Posh continued to push forward for the remainder of the first half with numerous chances being created, including Zaiga Lacite, who rattled the crossbar after some neat footwork just outside the box.

In the second half, Dan Lawlor’s side kept the pressure on Royston and were rewarded with a goal on 49 minutes as Lacite cross from the left found Tallulah Freeman inside the box, who calmly slotted the ball back towards goal and into the back of the net via the inside of the post.

Royston almost halved the deficit five minutes later when their midfielder crossed the ball towards goal, however, a combination of Neive Corry and the crossbar kept the ball from going in. Corry was back in action moments later as she was required to make a finger-tip save to stop the Royston’s striker shot from going in.

On 64 minutes, Posh made it 3-0 as the Royston keeper came off her line for a stray ball, but was beaten by C.Steward, who took the ball around the keeper and calmly slotted home in an empty net.

Royston cut the deficit 10 minutes later as their striker fired her effort into the bottom left corner past the diving Corry. Posh grabbed a fourth in the closing stages as Nicole Hendrick played a lovely ball into the path of Katie Steward, who cut inside and curled one into the bottom right corner from a tight angle.

C. Steward said after the game, “It was a good test. It was really hot, which did make it difficult. We played some lovely football in different areas, and it was nice to see the Development Squad players featuring for the first team as well, they didn’t look out of place and should all be proud of their performance. We upped our intensity in the last 20 minutes and that’s a great thing moving forward, especially when you consider the lack of minutes we have had so far, to keep pushing until the end was fantastic to see.”