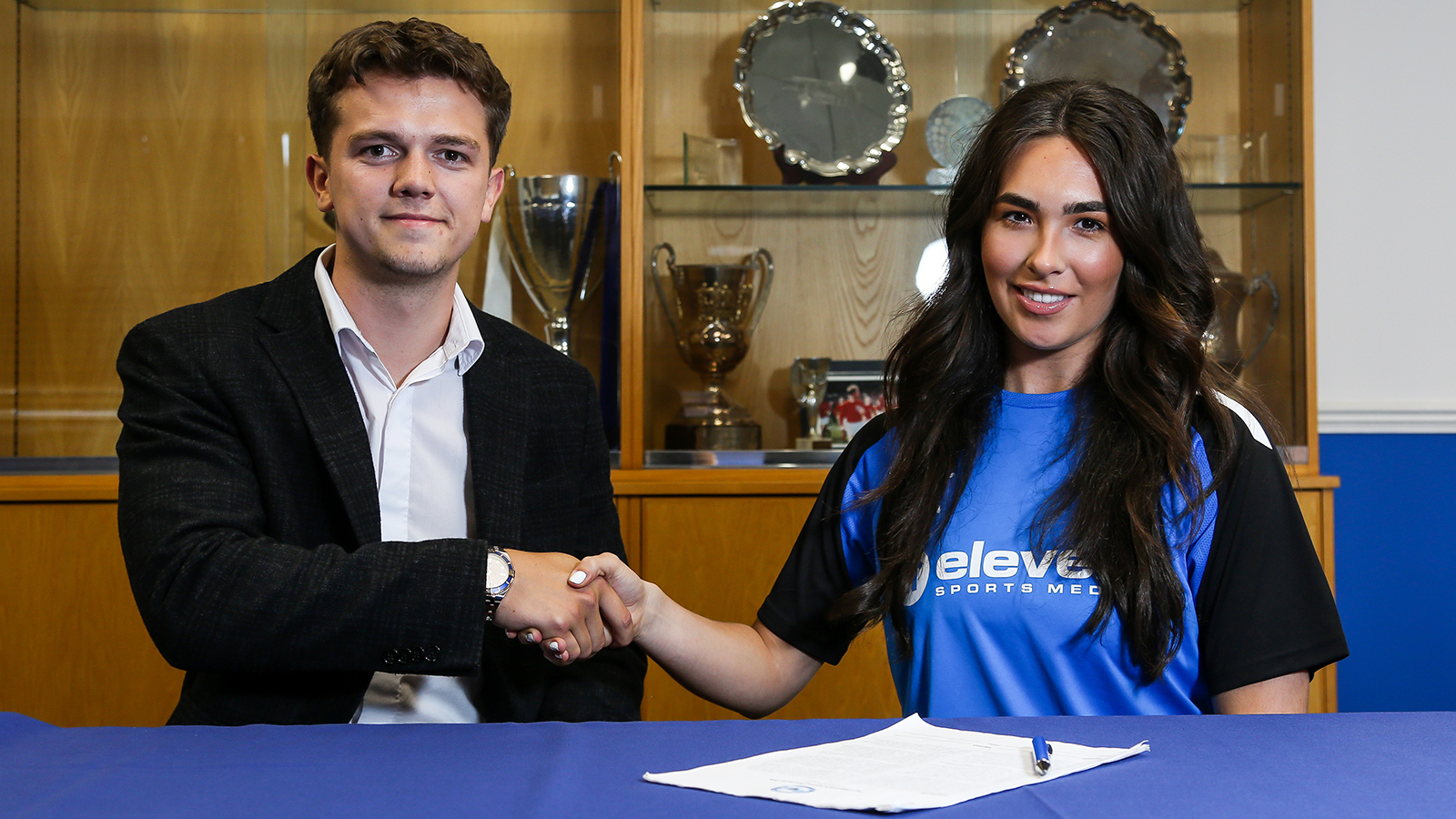 Peterborough United Women manager Dan Lawlor has made his fourth signing of the summer with former Leicester City U23 forward Tara Mae Kirk, who has put to pen paper for next season by agreeing terms with the club.

She follows in the footsteps of Eden Bailey, Kira Markwell and Jess Evans in joining the club for the new season, with the 19-year-old impressed with the set-up the club has to offer ahead of their second season at tier four level.

Kirk, who has been at The Foxes since the age of seven, made her debut for The Foxes' first team in 2019 against Reading FC and received an international call-up to the Republic of Ireland at 16 years old.

The forward, who made 15 appearances for Leicester City Reserves and scored nine goals last season, has had a previous spell at FA Women’s National League level in 2019 with a short loan at Long Eaton United, where she netted three goals in five games.

Lawlor on the signing of Kirk: "A real goal threat, someone who will run and run and will give everything she has to the team. Has a great left foot, enthusiastic and will press defenders relentlessly. She’s the sort of player we’ve needed for a while, so a really strong addition to the already growing group. What an exciting young talent this girl is.”

Kirk believed it was time for a new challenge: “For me, professionalism of a club is significant, and I believe that’s what the club has to offer. The set-up looks brilliant and the club are very ambitious, which suits me well as I enter the next part of my career. To be offered terms is a pleasure and something that I have always chased since I began playing football, so I’m grateful the club has allowed me to achieve my dreams.”

“I’m quick off the mark, quite sneaky inside the box and unpredictable, but my main aim when I’m on the pitch is to find the back of the net. I had been at Leicester City for 12 years, it was my hometown club and made some wonderful memories there, but it was time for a new challenge. I can’t wait to work with the amazing forwards at the club already, I believe it’s always good to have that healthy competition and push each other to be better players."