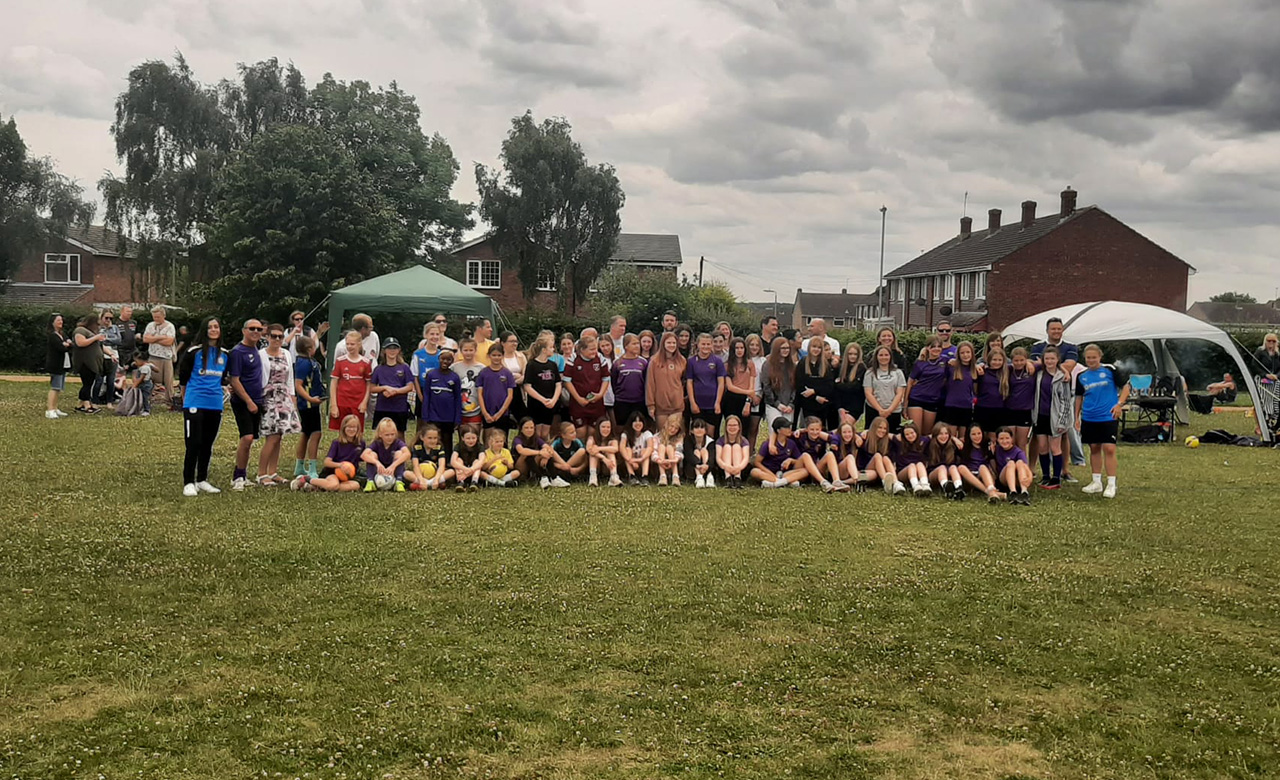 The duo were on hand to present young female footballers with trophies for a range of age groups, from U10s to U14s, and posed for photographs, with the club working hard to create young fans for the future.

Posh Women Press Officer Paolo Iantosca said: “We formed a really good partnership with Huntingdon Girls after our previous visit last month for Hashtag United game. Following that trip, they asked if two players could attend their presentation afternoon and hand out trophies. Elloise and Beatriz enjoyed being part of the event and hopefully inspired those young female footballers to follow in their footsteps.”

After successful visits to junior girls' football teams last month, which saw 1,400 supporters in attendance for the Hashtag United game at Weston Homes Stadium, the club is committed to spend the upcoming campaign to inspire the next generation of footballers. 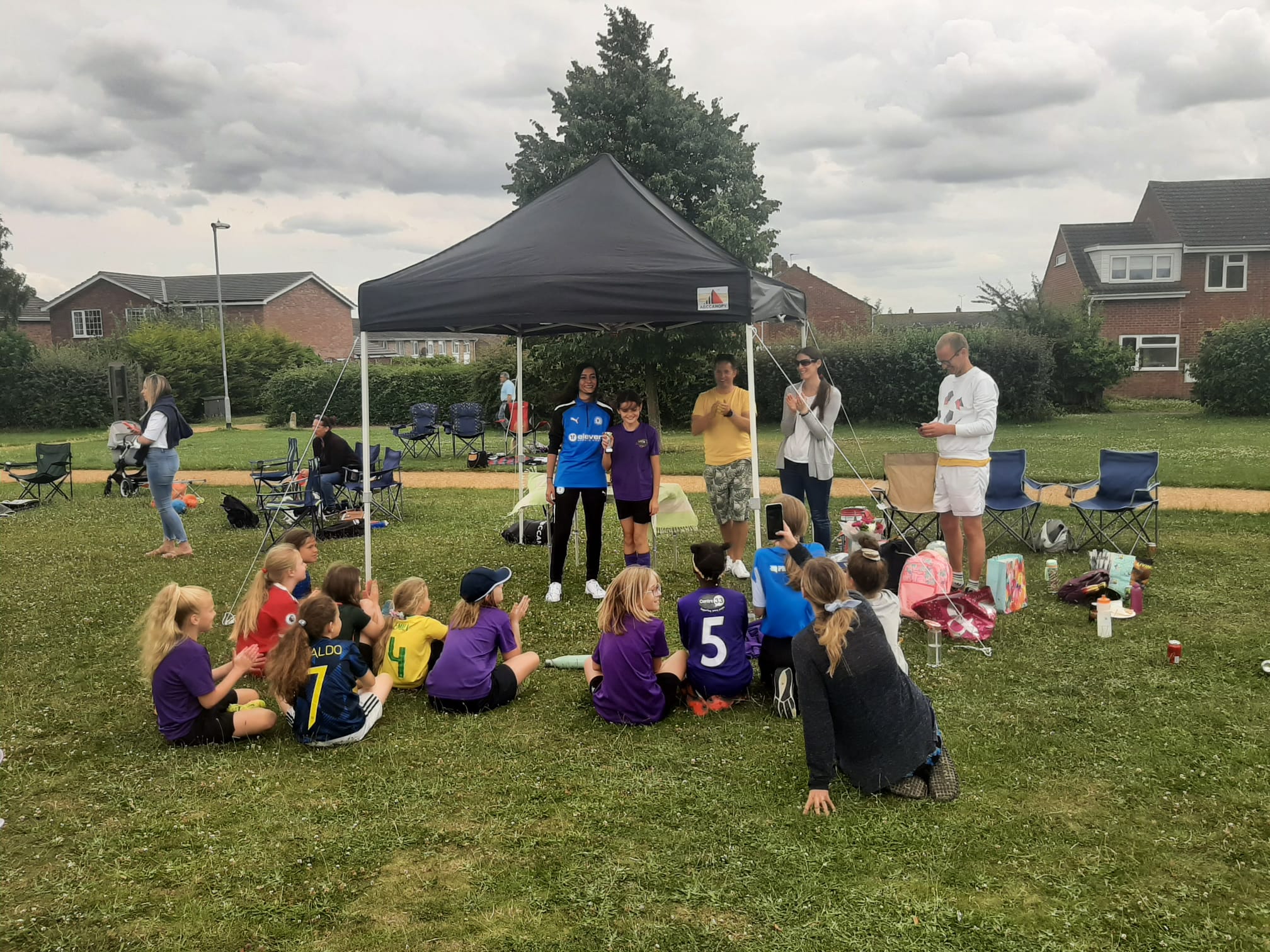 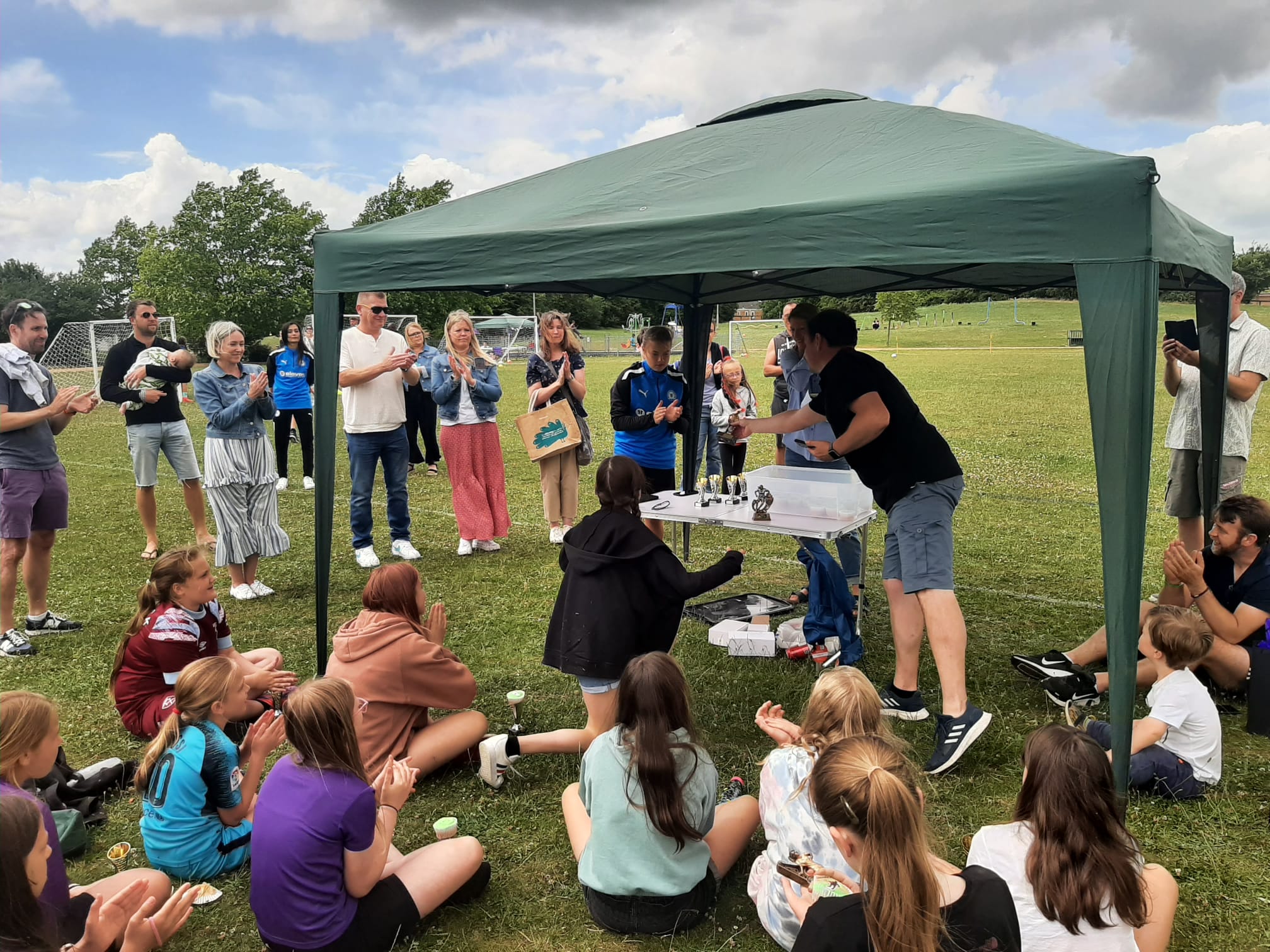 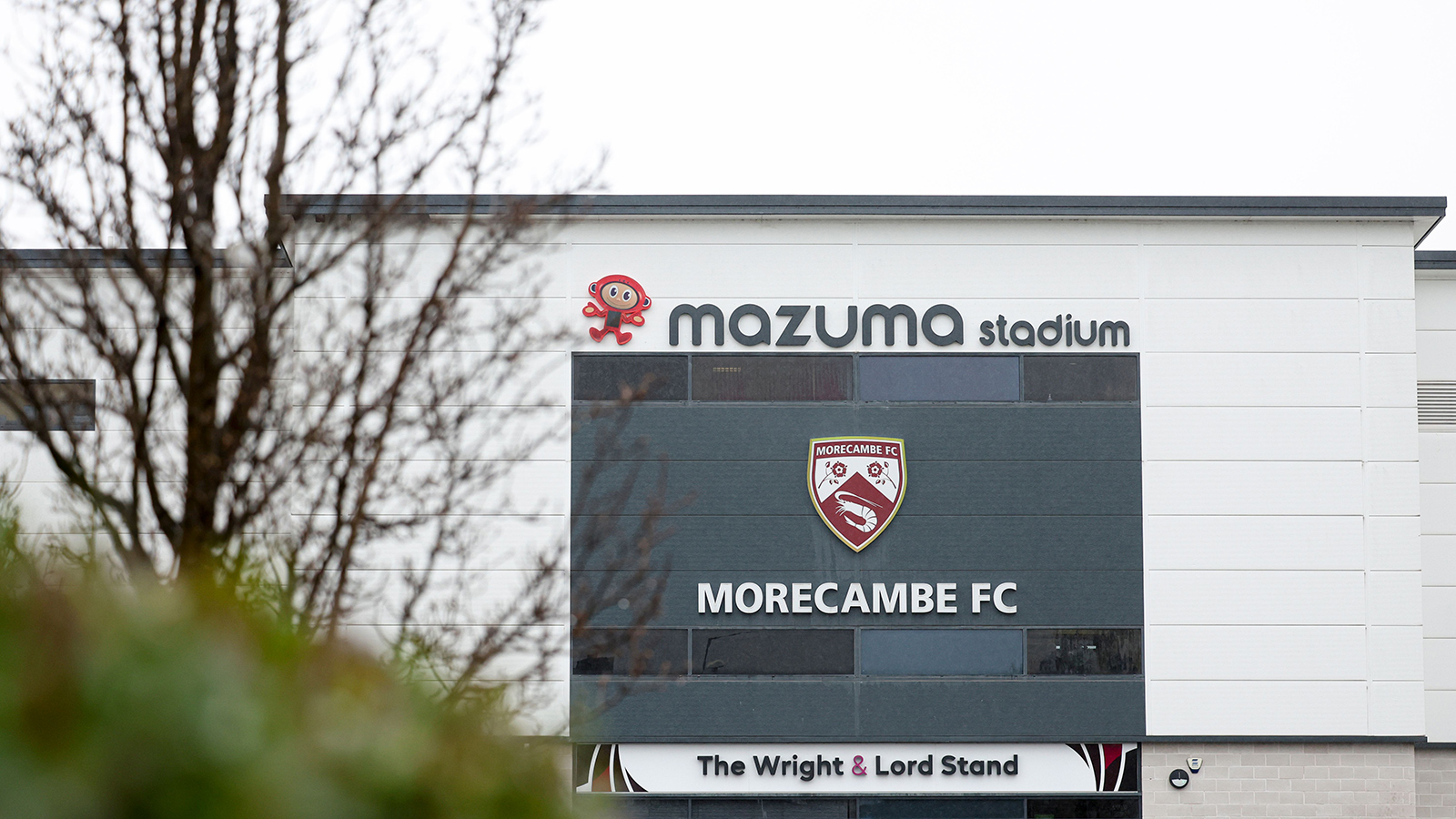 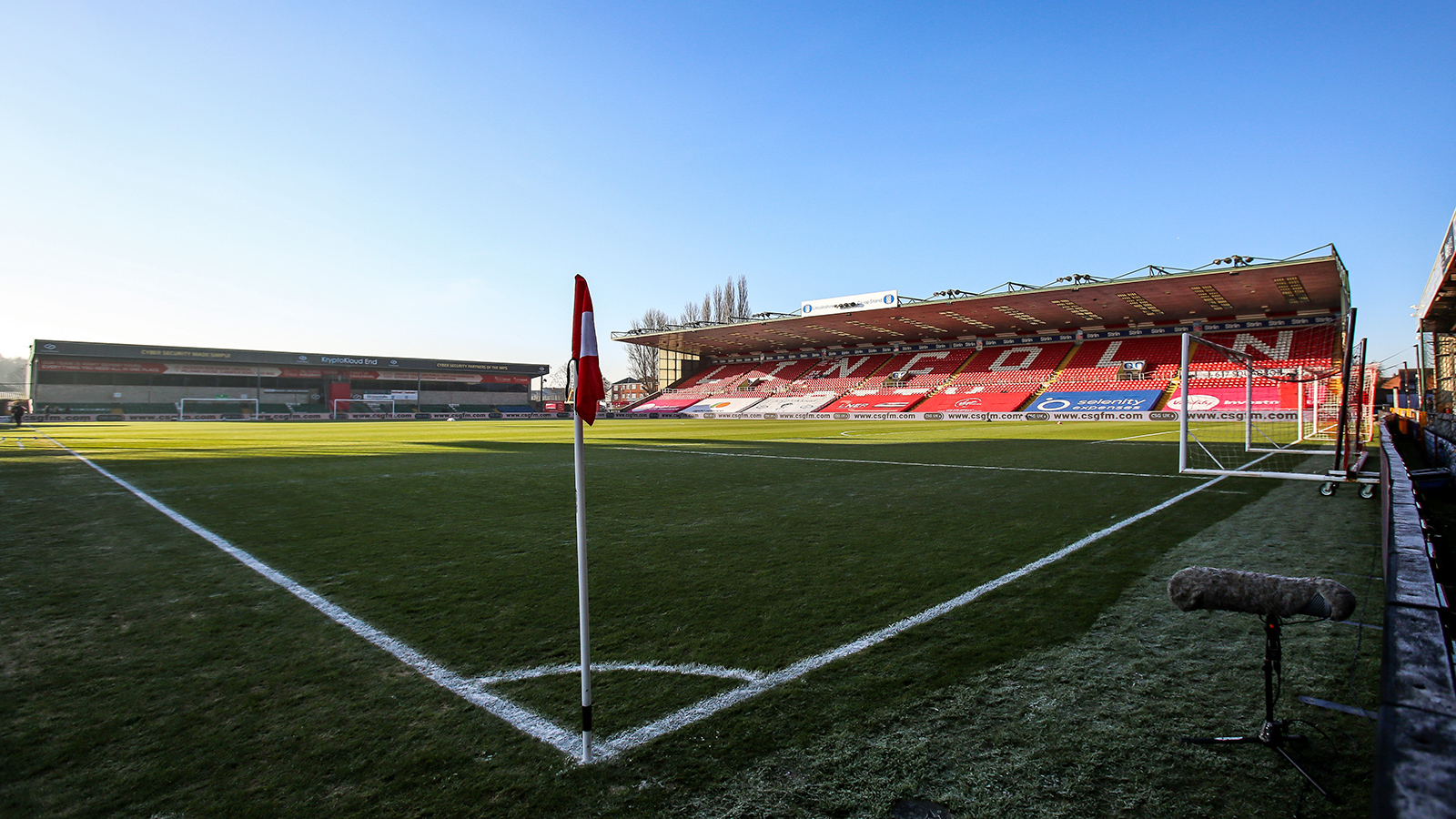 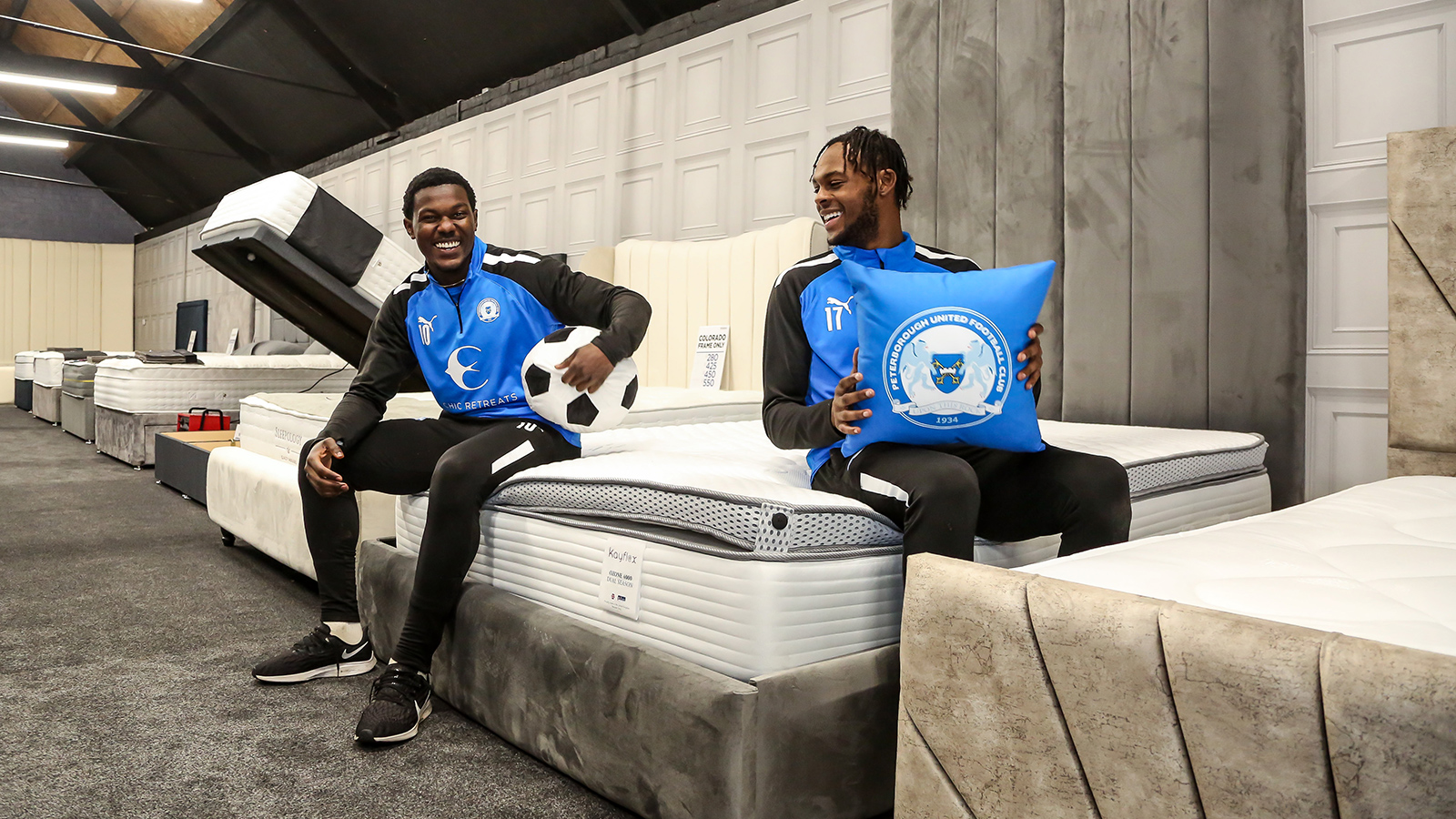 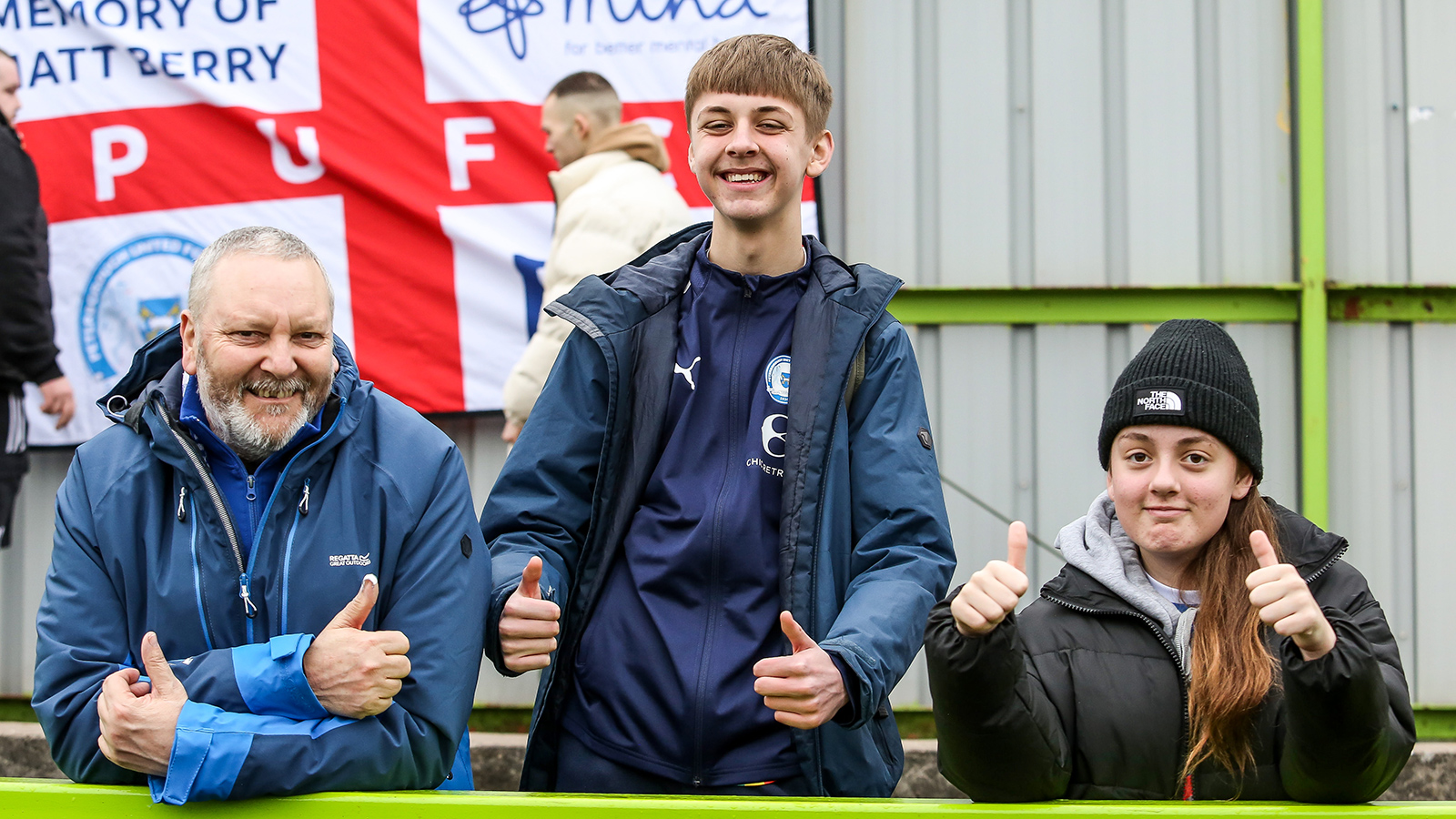