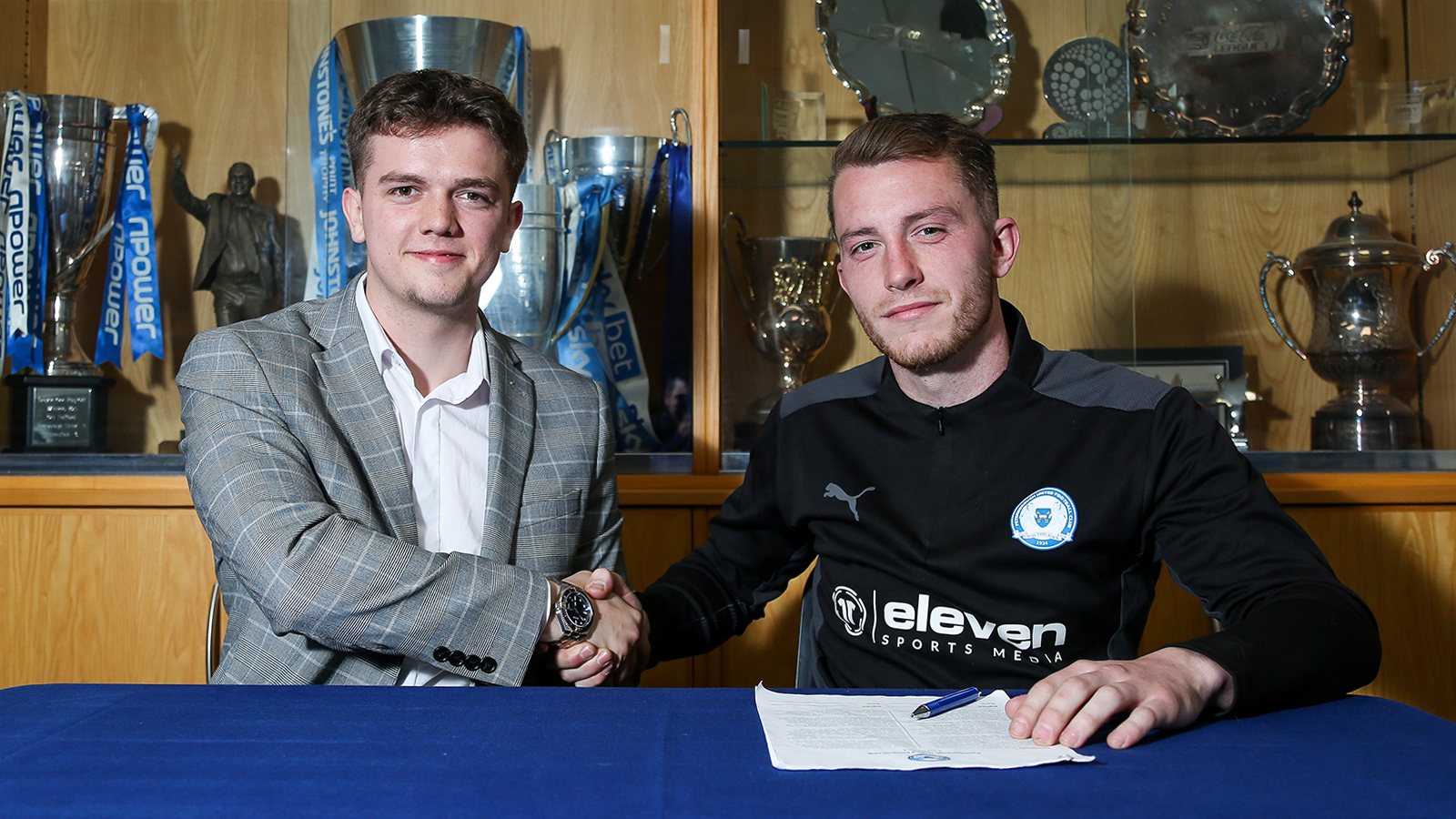 Lawlor puts pen to paper on terms for next season.

Peterborough United Women are delighted to announce that manager Dan Lawlor has become the first management staff to agree terms with the club, committing his future for the 2022/23 season.

Lawlor follows in the footsteps of Jess Driscoll and Keir Perkins in agreeing terms with the club, but also becomes the first-ever member of the management staff for the women’s team to put pen to paper.

Lawlor, who currently still plays as a semi-professional footballer for Peterborough Sports, arrived at the club as an assistant manager in November and was promoted to interim manager after Chloe Brown mutually agreed to leave the club over the festive break.

After an impressive turnaround of form, winning three consecutive games in the league, Lawlor was appointed first-team manager in February and helped the club to retain their status in the FA Women’s National League with only three losses in 11 games.

Lawlor was thankful to have the belief shown in him after only four months at the helm and believes the club can challenge for the top of the league next season.

“I’m delighted to have committed my future here at the club,” Lawlor said. “It shows the intent of the club and how much they want to progress now. To have people above you to show faith in you and support everything we are trying to achieve, especially as a new manager, is a good feeling. From a personal level, I think we have done well since we have arrived and I’m excited to be here next season, hopefully kick on and make sure we establish ourselves in this division.

“The intent from the club is fantastic. Since Bobby has come in, he has really helped the club grow massively, getting the recognition it deserves and I know myself, plus the players, really appreciate it. In terms of pushing for the top of the league, I believe we do need to add a few new faces, but if we can get it right then there is no reason why we can’t compete for those challenging at the top.”