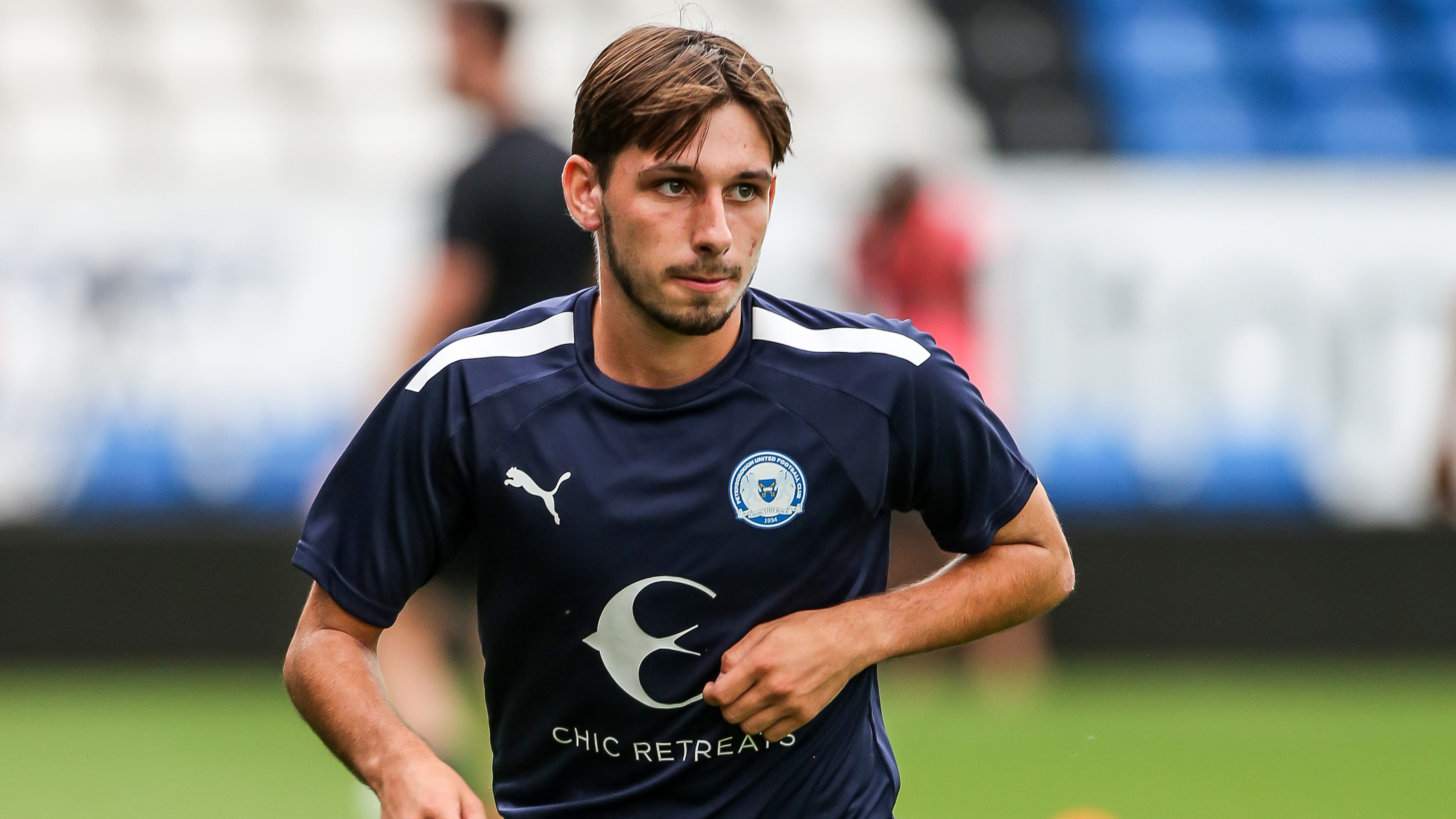 Harris, who featured regularly for the under 21s last season, will join former Posh forward Andy Furnell at Leading Drove and started in their opening game of the 2022/23 campaign on Saturday in the 1-0 defeat to Ipswich Wanderers in the FA Cup.