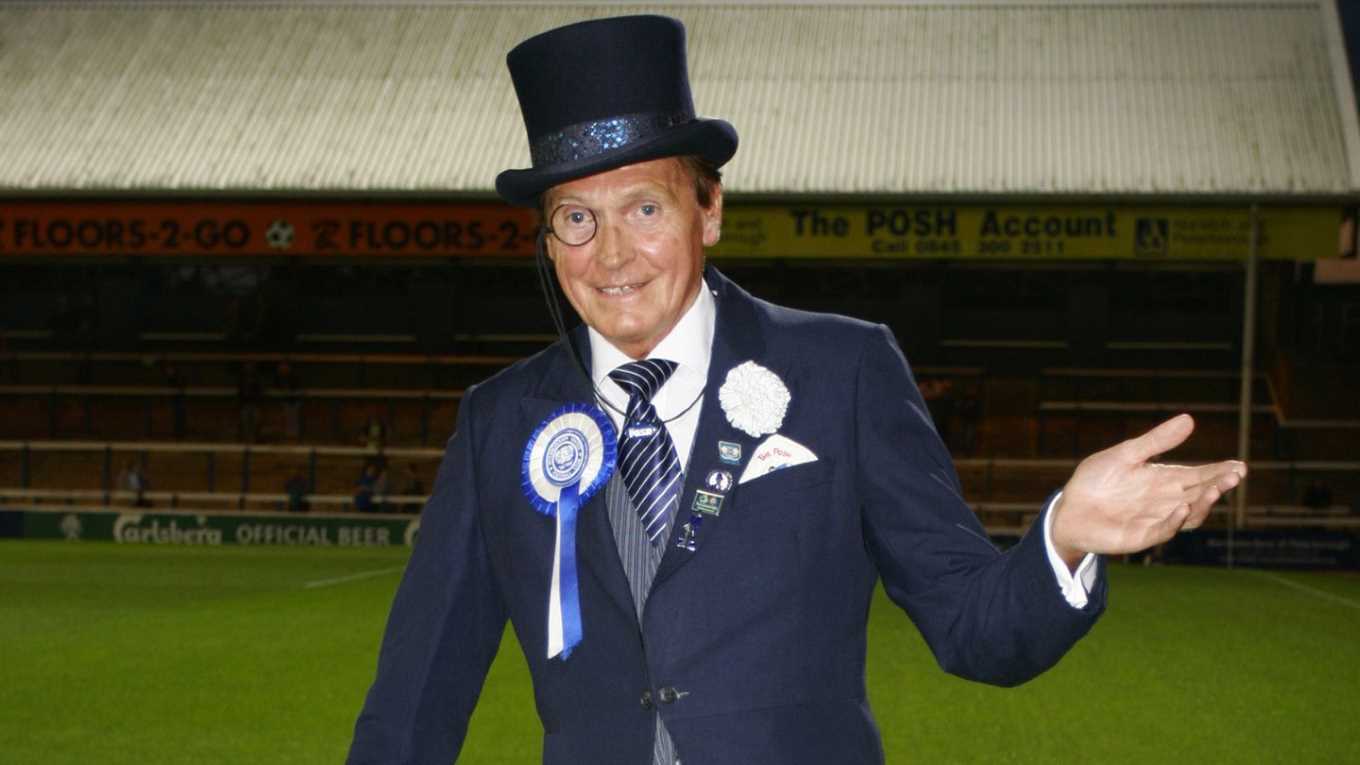 Peterborough United are known throughout the world of football as 'The Posh' and the nickname was almost certainly inherited from earlier, unconnected professional clubs in their home city.

In 1921 the manager of Fletton United was quoted as saying he was looking for Posh players to form a Posh team, by Posh he meant good, and it stuck from that. Before that Fletton United were known as the Brickies or Claydobbers due to the brickworks in the area.

Fletton added Peterborough to their name in 1923, becoming Peterborough & Fletton United when they joined the Southern League. In 1932 the club went bankrupt, and when the current club was formed two years later and made their Midland League debut against Gainsborough Trinity on 1st September 1934, the team was greeted with cries of 'Up The Posh' from the crowd.