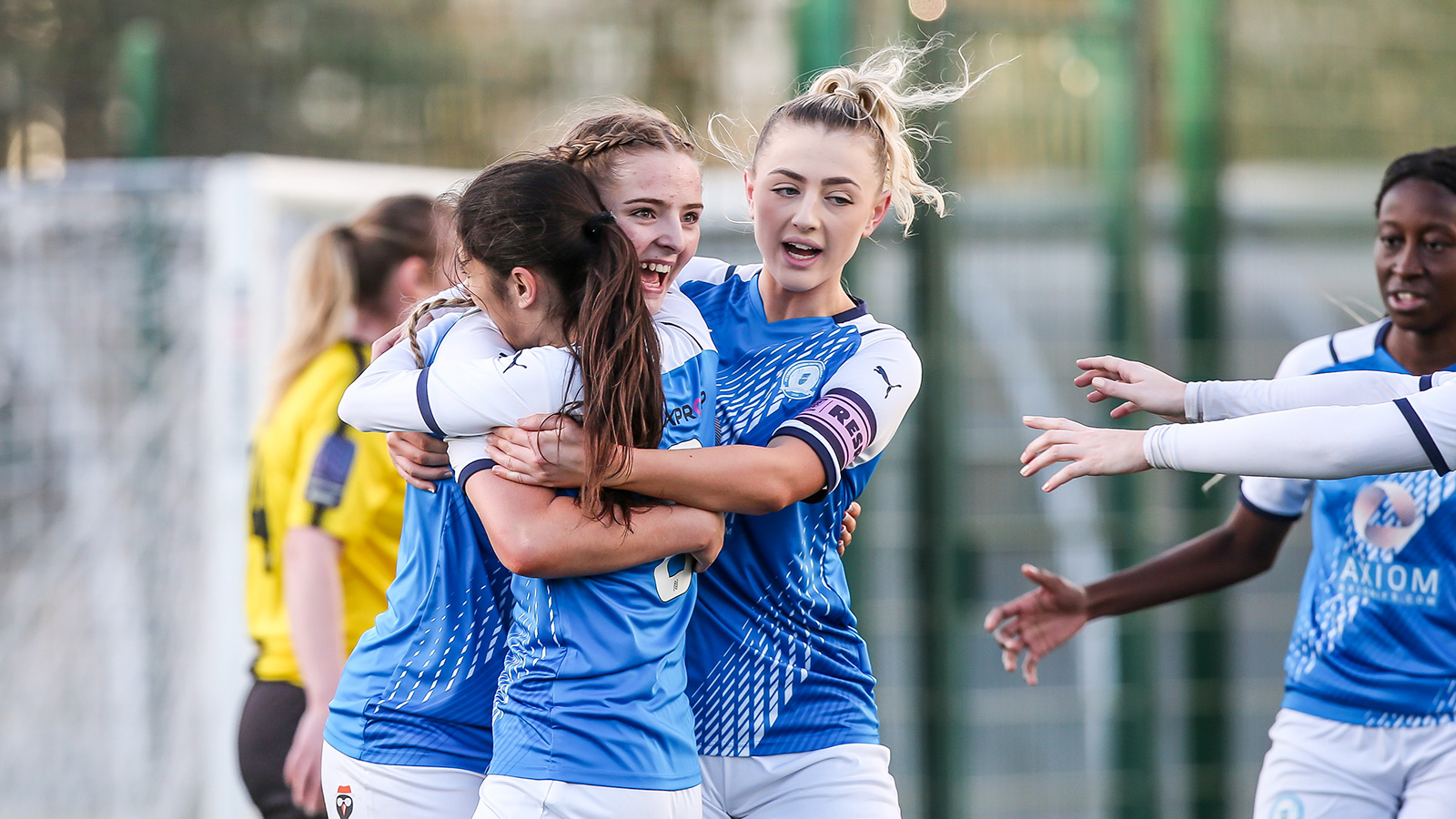 Player sponsorship packages are available for Posh Women ahead of the 2022/23 campaign.

Peterborough United Women are set to embark on another exciting season in the FA Women’s National League after an impressive debut campaign at tier four level, while the Development Squad are set to compete in the East Midlands Women's Regional Football League once again.

It's now the perfect time to get involved and support the players for the upcoming campaign.

Player sponsorship packages are available for the 2022/23 campaign, for both first team and development squad players, priced at £300+VAT, with the package including: