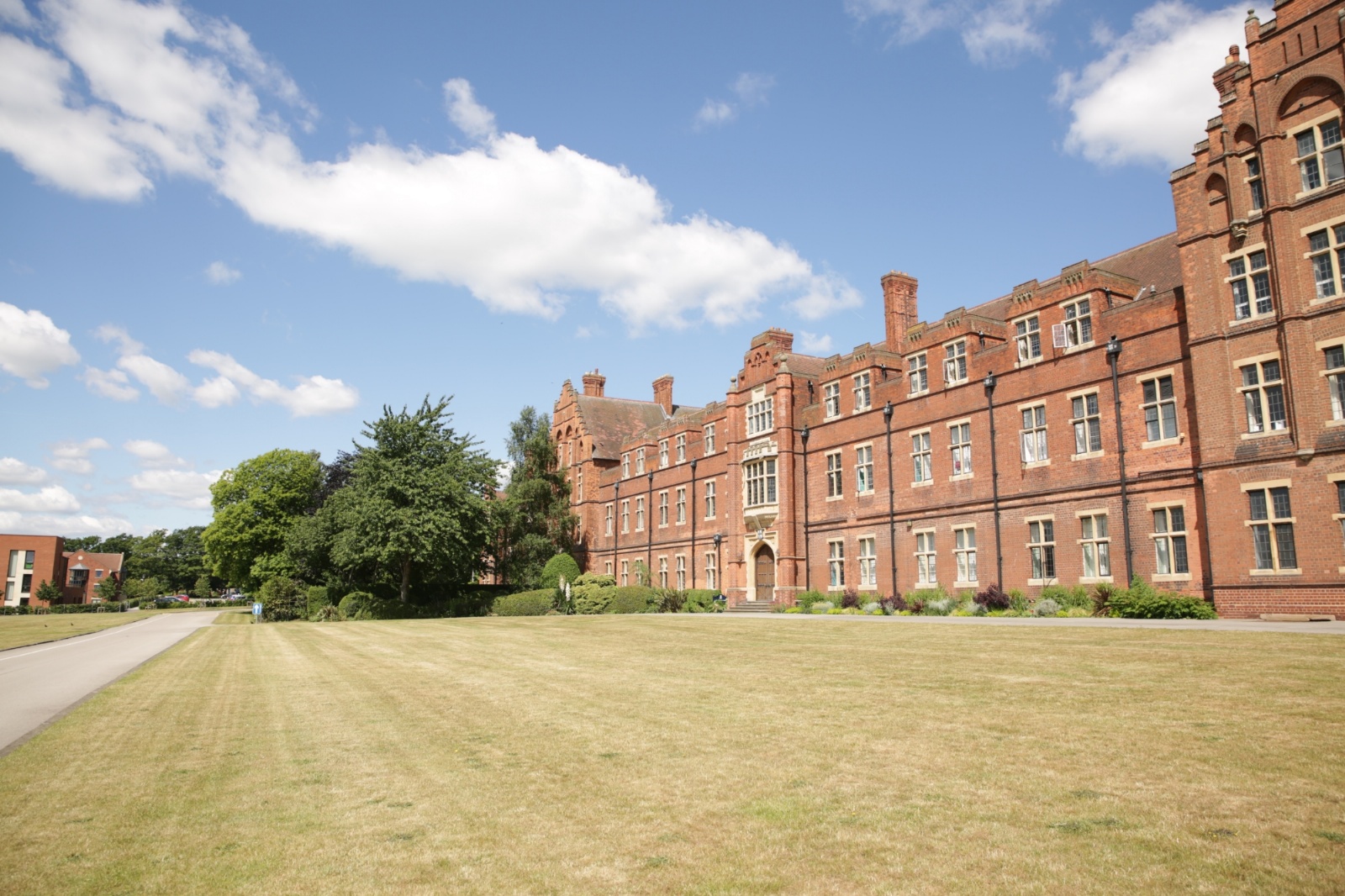 Posh Women will travel to Nottinghamshire next month for a three-day training camp as part of their preparations for the 2022/23 campaign.

Dan Lawlor will take his side to Worksop Private College for a pre-season training camp on Friday 8th July before returning on Sunday 10th July to prepare for another season in the FA Women’s National League, which will begin on Sunday 21st August.

It's the first time in the club’s history that the team will take part in a pre-season training camp, with the main focus across the weekend on building match fitness ahead of a busy pre-season schedule.

Next month's training camp is kindly sponsored by The Urban Penguin and the club would like to thank them for their continued support ahead of the upcoming campaign.

Posh Women General Manager Bobby Copping said: “It is important that the team have the opportunity to have a pre-season training camp, and it will be the first of its kind in our history. The training camp will be Dan’s first pre-season with the squad, a chance for him to really establish his ideas and an opportunity for everyone to really get to know each other.

“We have high ambitions for next season, so an intense training camp followed by competitive pre-season friendlies will allow us to prepare accordingly for another strong campaign in the FA Women’s National League.

“I would also like to say a huge thank you to The Urban Penguin for sponsoring this training camp and for continuing their incredible support for the team ahead of the upcoming season.”

Full details on the exact location and times, alongside ticket prices, for the pre-season friendlies will be announced in due course.