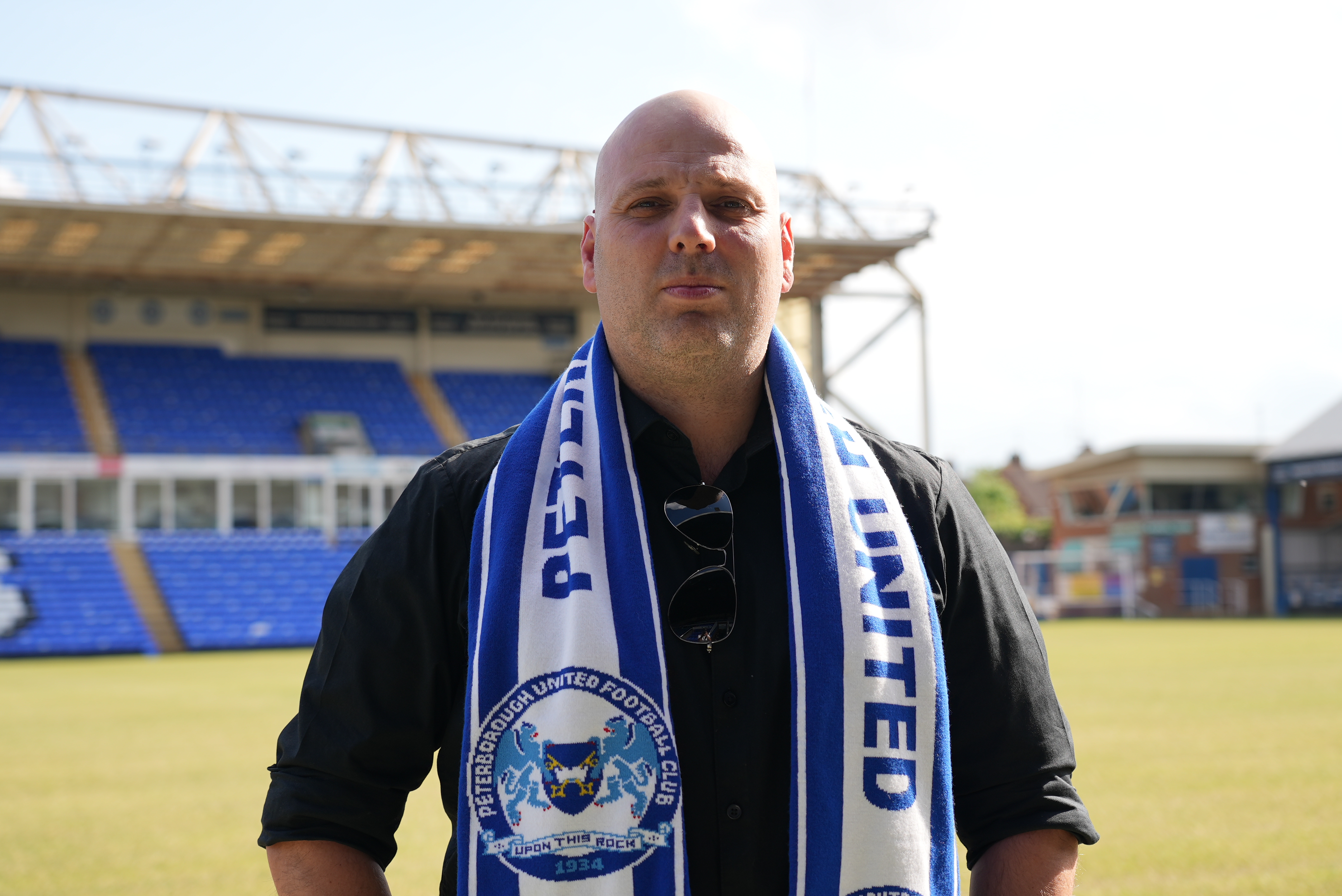 Posh Women Development Squad have appointed a new manager for the 2022/23 season.

Peterborough United Women are delighted to announce the appointment of Shaun Harley as the new Development Squad manager for the 2022/23 campaign.

Harley has over ten years of experience in the women’s game, most recently at Whittlesey Athletic Ladies. He founded the club in 2020 and has enjoyed a very successful two years, which included the club reaching step six of the football pyramid and winning the Junior invitational Cambridgeshire County Cup last month.

The newly-named Development Squad secured survival in their debut season at East Midlands Women’s Regional Football League Division One South, while it was another successful campaign for the player pathway to the first team as five Development Squad players featured for Dan Lawlor’s side last season.

A large number of former Whittlesey Athletic players are set to join Harley at Posh this summer, but he has said that all players, current or new, will have the opportunity to prove themselves during pre-season.

Harley said: “One of the things I pride myself on is that I’m a loyal guy, so to step away from the club I founded in 2020 and had two successful years was a difficult decision, but once I had seen what was on offer at Posh and what they are looking to do, it was quite an easy decision.

“My ultimate goal will be to try and get as many players promoted to the first team, and if players drop down, they will have to fight. The hard part will be cutting that down to around 16, but every player will have the opportunity to prove themselves over the next month.

“I’m excited to get started. My coaching staff, the players joining us and speaking to the current squad at Posh, everyone seems keen about someone new coming in with similar ideas to the first team. There seems to be a really good vibrancy already.”

Posh Women General Manager Bobby Copping: “It was a difficult season for our development squad, adjusting to a new league and against tougher opposition. So, it was necessary to find someone with plenty of experience in the women’s game and Shaun ticks that box. He enjoyed enormous success with Whittlesey Athletic last season with quite a youthful squad, and we are confident he can repeat the same success with the development squad this season.”

He will be assisted by Ryan Smith, who was Harley’s assistant manager at Whittlesey Athletic. Jemma Cooper will also join the coaching set-up as the club’s matchday first aider/physio.

A further announcement will be made on the first-team coaching staff in due course.