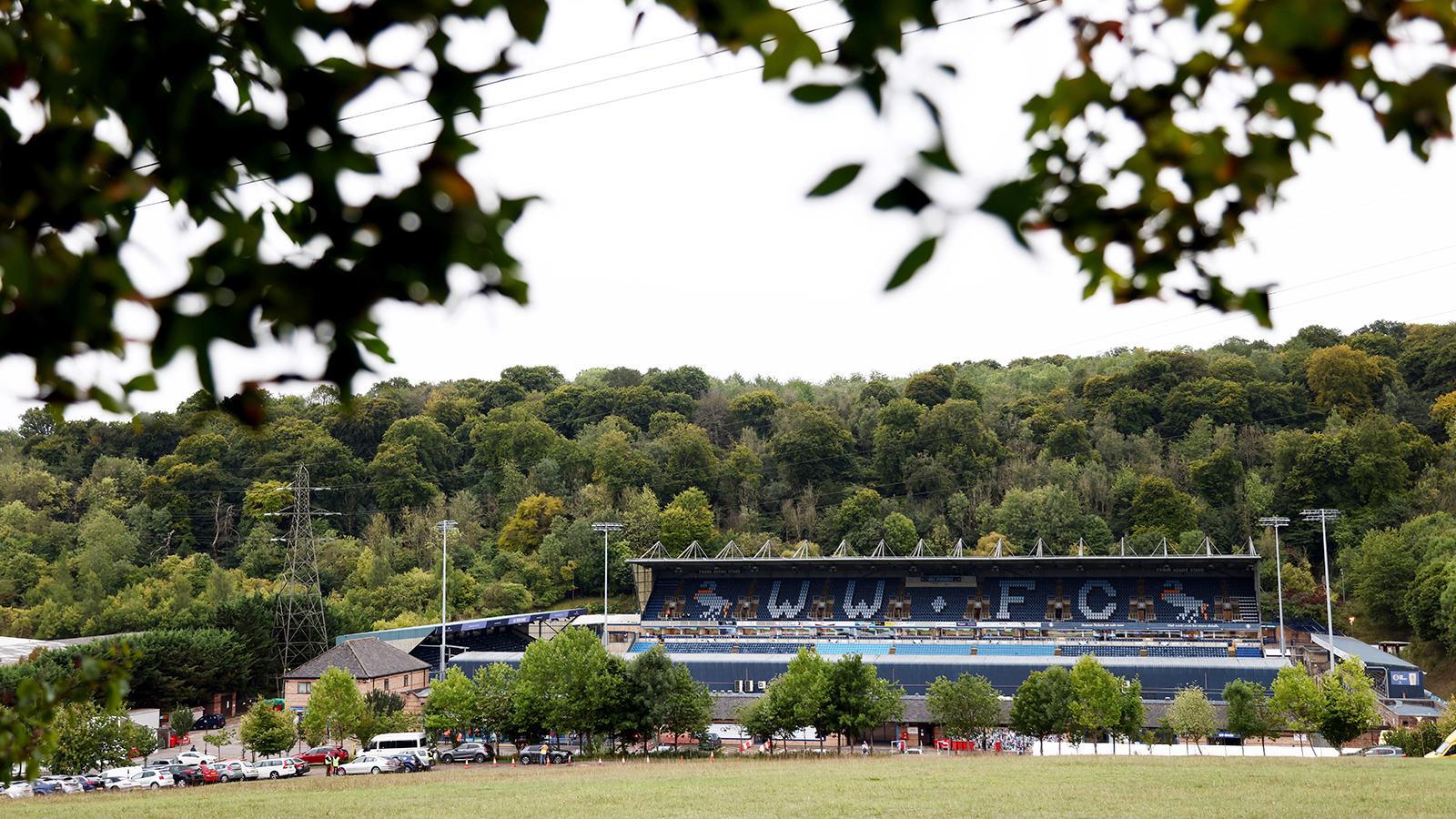 The Chairboys won their last fixture 1-0 at the Kassam Stadium against Oxford United and go into the game sitting in 17th place in the table. Manager Gareth Ainsworth was in the stands to watch Posh beat Forest Green Rovers 4-1 at the Weston Homes Stadium on Tuesday evening.

Posh are without the services of Kwame Poku who is nursing a slight injury concern, which could keep him out of Tuesday’s EFL Trophy tie between the two sides. Ben Thompson has recovered from illness and is added to the squad, but Harvey Cartwright, Oliver Norburn and Emmanuel Fernandez remain on the side-lines.

The visitors have suffered with a number of injury concerns throughout this campaign. After making a return to winning ways last time out, Wycombe Wanderers could come into Saturday's game unchanged, with centre-back Ryan Tafazolli likely remaining out of contention through injury.

In his absence, Alfie Mawson will again play at the heart of a back three alongside Joe Jacobsen and Saturday's goalscorer Chris Forino-Joseph. Dominic Gape and Lewis Wing will likely continue their partnership in midfield, while Sam Vokes should again lead the line with attacking support from Anis Mehmeti and Garath McCleary.

Anis Mehmeti (pictured) has been catching the eye with some excellent performances from an attacking position. Talented with the ball at his feet, he can beat players with ease and he has a penchant for the spectacular goals, being named on the EFL shortlist for the Goal of the Month for September for a fine individual strike. 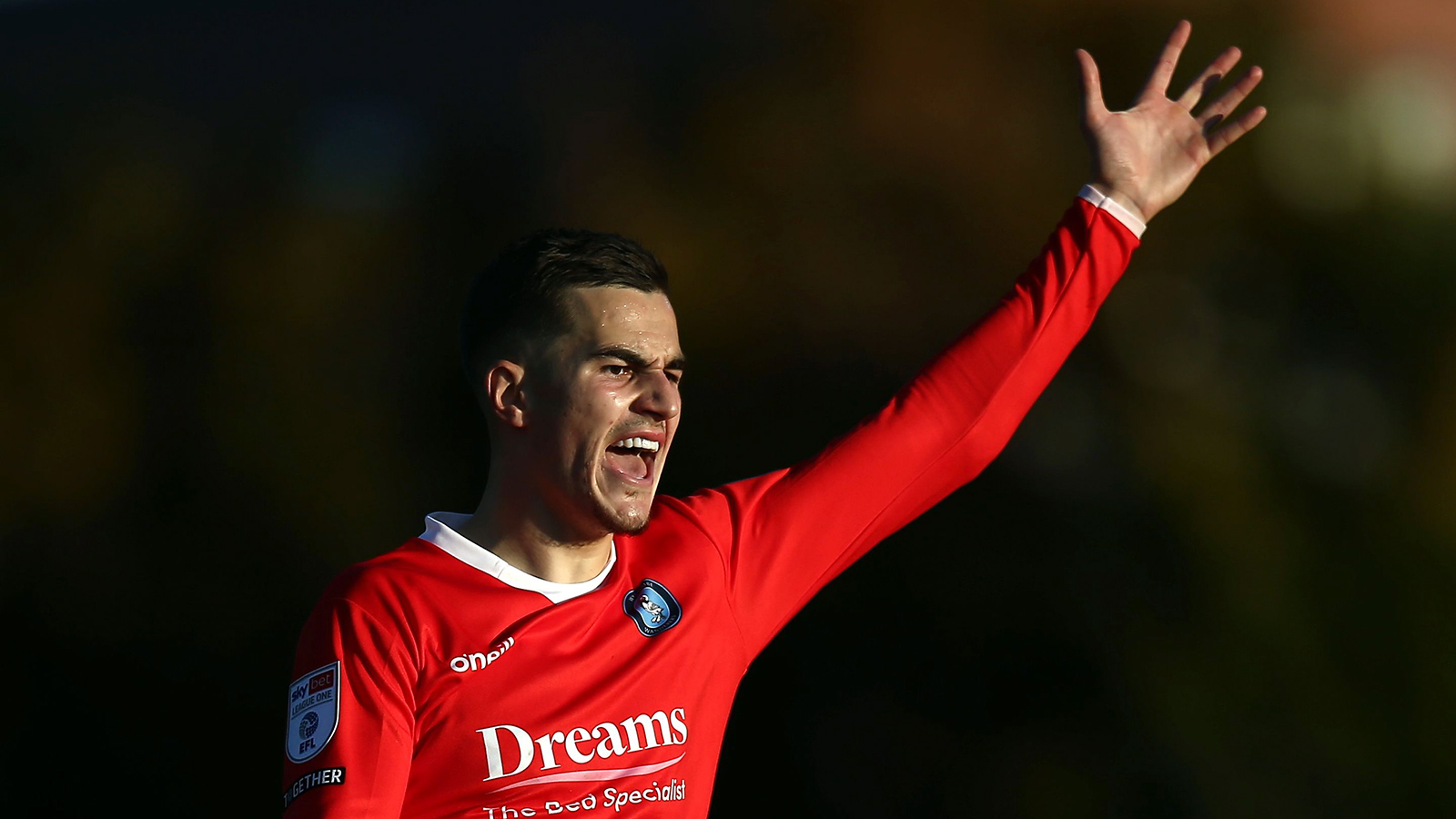 “Wycombe have a squad full of experience and whenever I have managed clubs, going to Adam’s Park is always a tough fixture. Saturday will be no different. Gareth Ainsworth has been there a long time and it is refreshing to see a manager being afforded that time to mould his team. They have always been extremely competitive and I know they have had a slow start to the season, but they will feel they can challenge the top six. There is a long way to go,” McCann said.

Posh have sold just over 550 tickets for the game, but fans can purchase tickets at Adam’s Park although the stadium is a cash-less stadium so card payments only are accepted. Tickets are no longer on sale at the Weston Homes Stadium.

Ryan Tafazolli (pictured right) is the only current Wycombe player with a link to both teams having been part of the Posh squad that performed under Grant McCann in his previous spell in charge, while Josh Knight enjoyed a loan spell at the Chairboys prior to a permanent move to PE2.

Back in 2009, the two sides met in the cup at Adam’s Park with Darren Ferguson’s Posh side running out 4-0 winners thanks to goals from Aaron Mclean, Lee Frecklington, a first goal for the club from Tommy Rowe (pictured below) and a stunner from George Boyd. 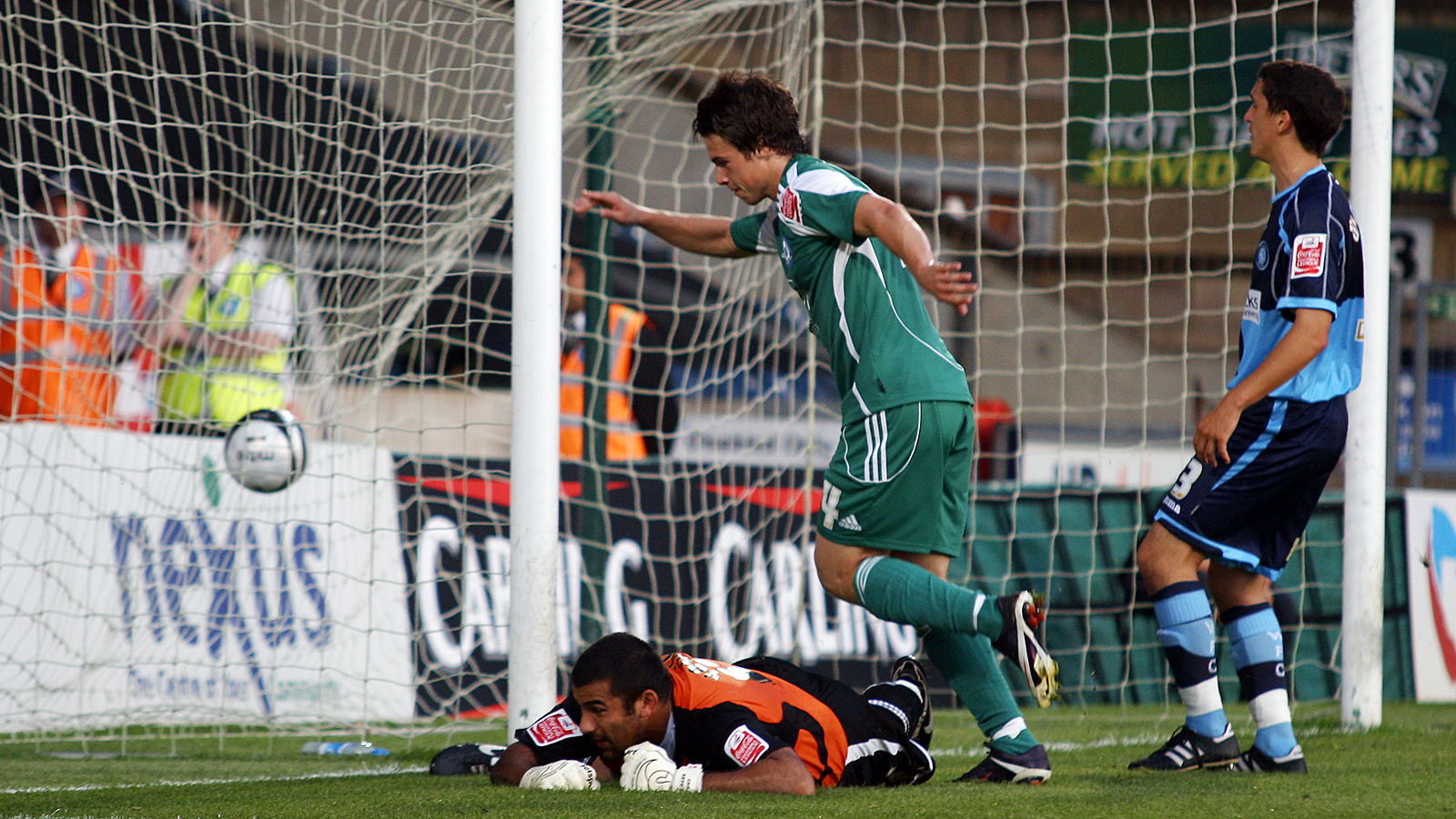 Posh will be wearing the away kit for the fixture.