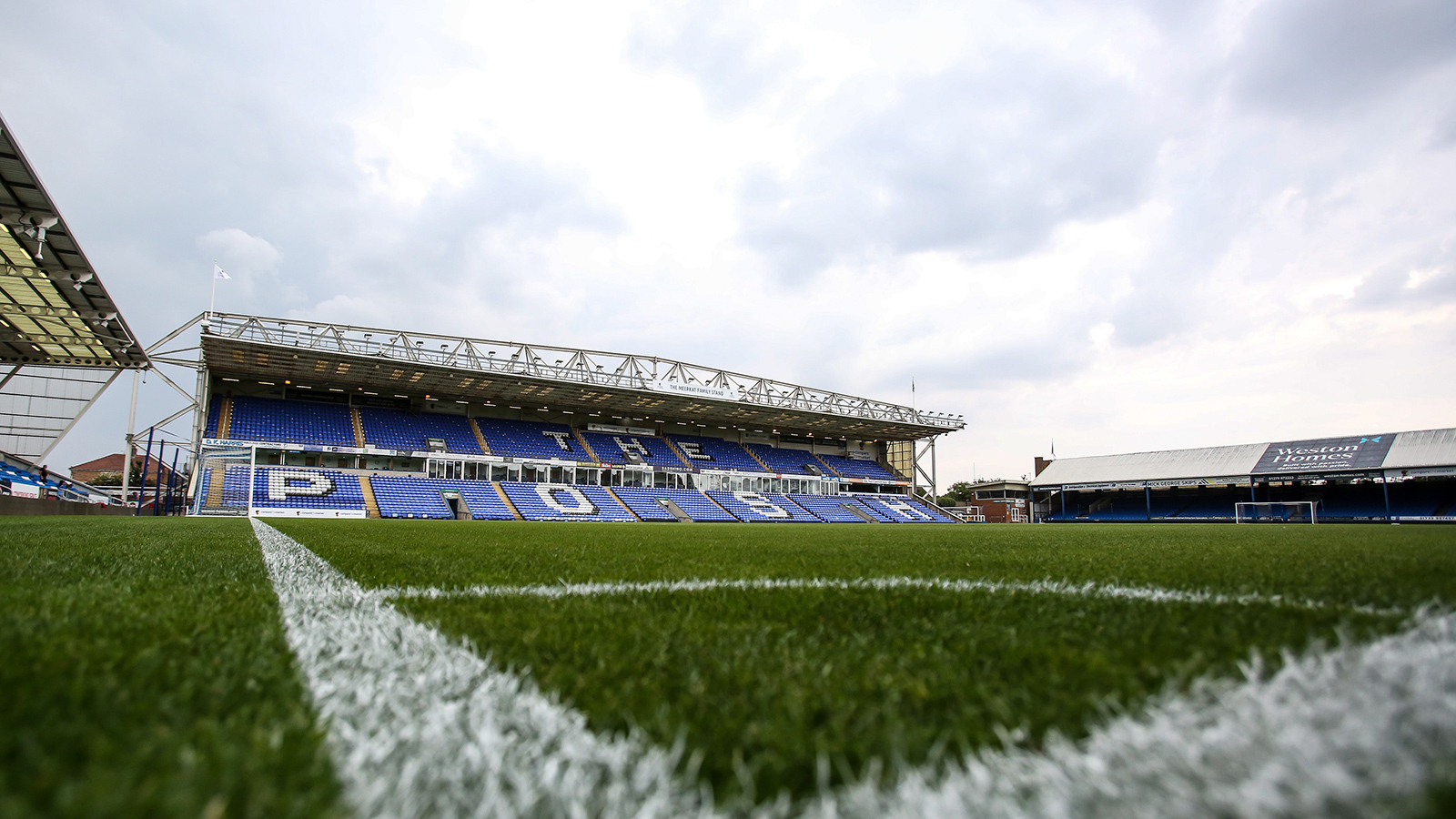 Posh Women to host their first-ever competitive match at the Weston Homes Stadium on Wednesday evening.

Peterborough United Women are set to welcome Lincoln City Women on Wednesday evening (7:45pm) in their first-ever competitive game at the Weston Homes Stadium in the 2022/23 FA Women’s National League Division One Midlands.

Dan Lawlor’s side secured their first victory of the FAWNL campaign on Sunday following a 4-1 win over Wem Town Ladies, while Lincoln City suffered a heavy 7-0 defeat to Stourbridge Ladies.

Posh continue to be without midfielders Eden Bailey and Beatriz Borque, as well as forward Zaiga Lacite who is still recovering from an injury picked up in pre-season. Stacey McConville will also be unavailable after picking up an injury against Wem Town at the weekend.

Megan Lawlor returned to the squad in Posh’s fixture at the weekend and is fully fit to re-join the starting XI, Katie Steward will also be available once again on Wednesday night.

The Imps retain most of their squad that finished third in the division last season, but have welcomed the arrival of Millie Fulger, Eden Perdeson, Lucy Farrow and Abi Ringrose.

“We’re very excited. It’s a tough game, and I just hope with the amount of people coming to watch that we don’t do ourselves an injustice, and that we can go out there and show everyone what this team can do because it’s a really good team.

“If we can go there and beat Lincoln on Wednesday night, it is a statement. In their first game of the season, they played against Doncaster Belles who are probably the favourites to win it, and they only lost 3-2, and it was really tight.

“We can’t look at other results, we have to concentrate on what we do. If we do the things we do well and better than them, then we win the game.” 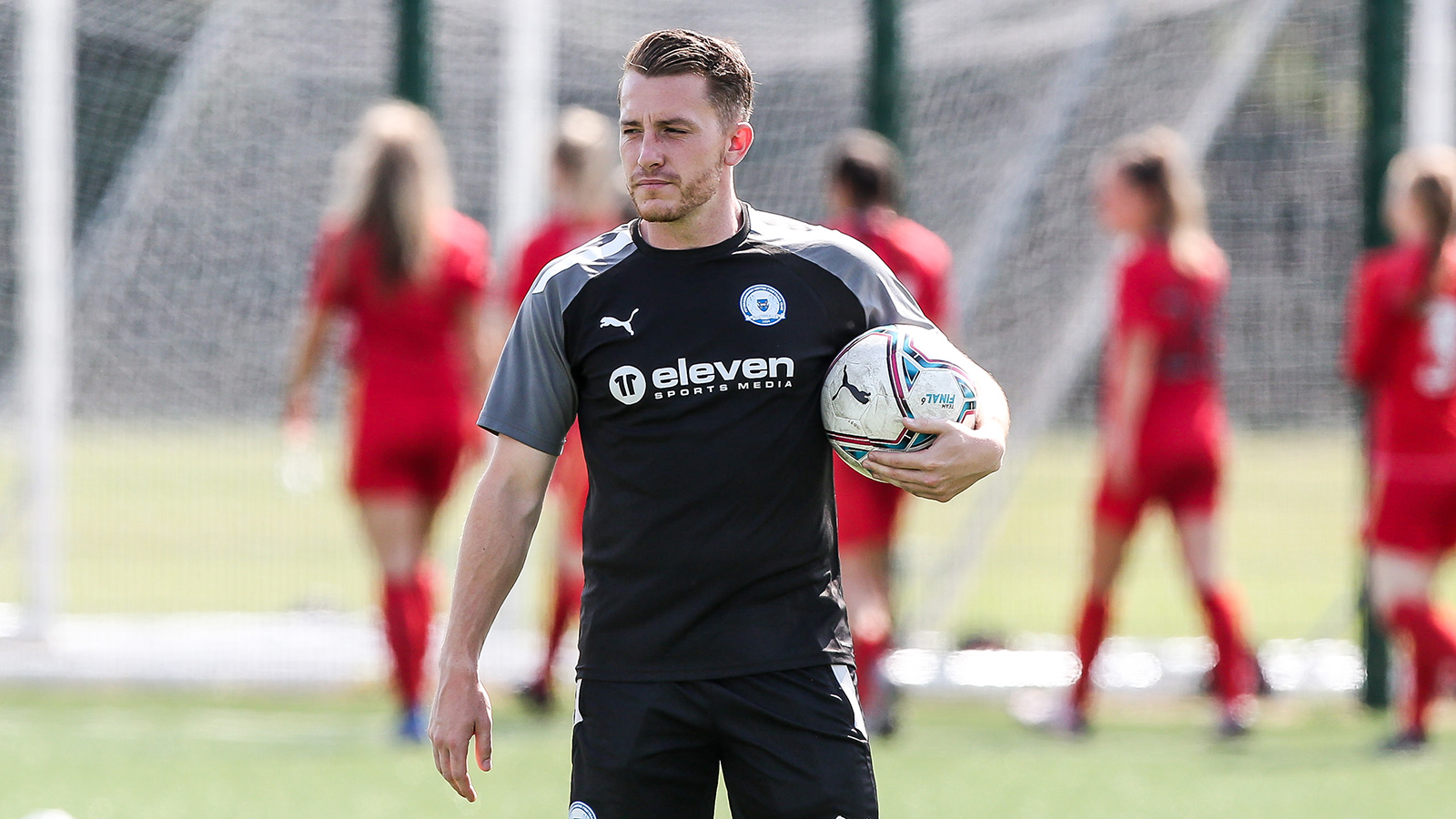 Tickets remain available at www.theposhtickets.com and via the Weston Homes Stadium Box Office. Fans will be accommodated in the Meerkat Family Stand for this fixture. Season ticket holders will be charged £1, while non-season ticket holders’ tickets are priced at £4 for adults, £3 for seniors, £2 for under 18s and free for under 12s.

The game will also be streamed on Posh+ for all supporters for £3.