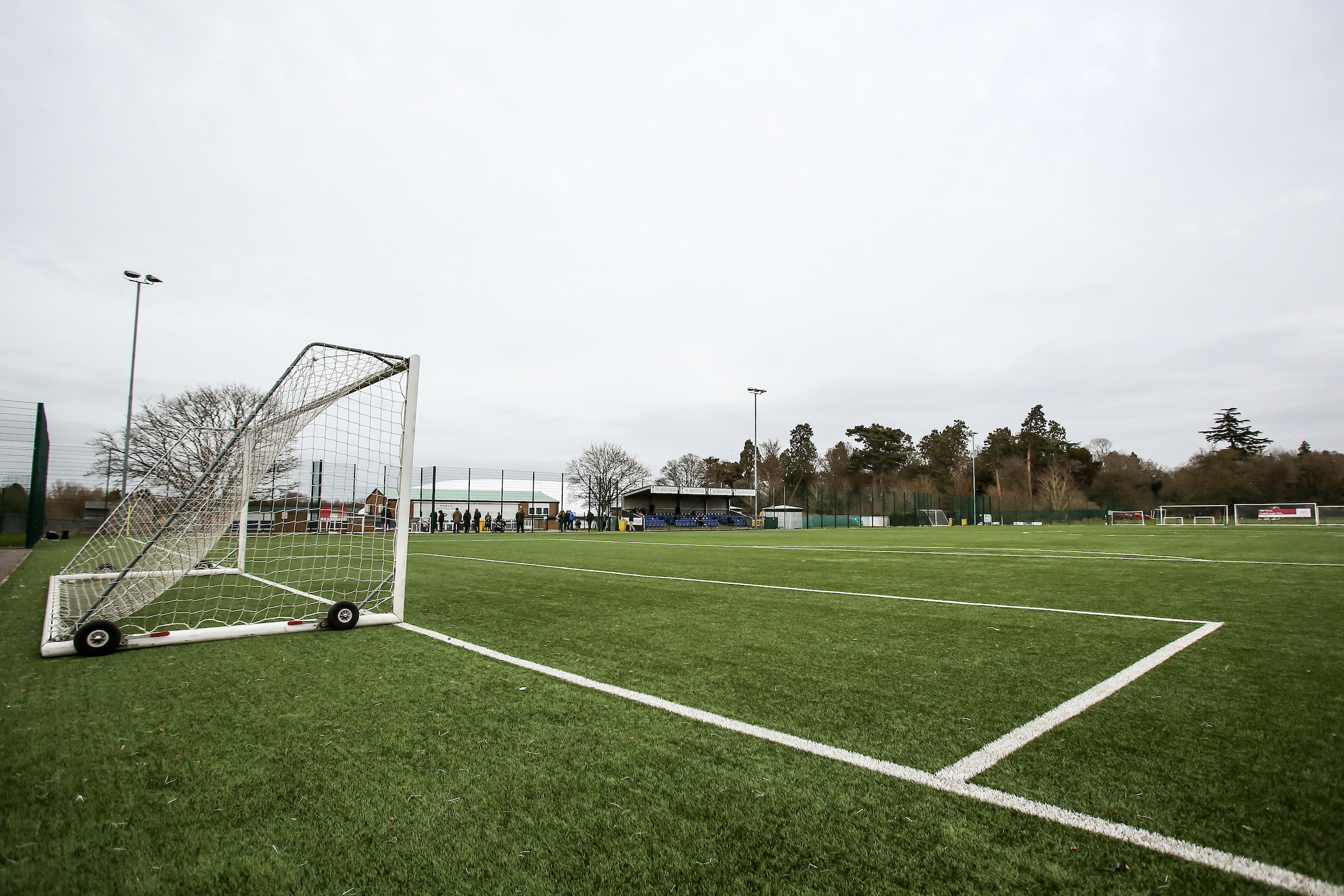 Posh Women kick off their pre-season schedule with a visit from MK Dons Women on Sunday morning.

Peterborough United Women welcome MK Dons Women to the idverde Training Ground on Sunday morning (11am) in their first game of the pre-season, with Dan Lawlor’s side looking for a win to kickstart their upcoming schedule.

The Dons will be looking to continue their winning streak after a 2-0 win over Cambridge United earlier this week in their first match of their pre-season campaign.

Posh will be without midfielders Megan Parrett and Beatriz Borque for this weekend’s fixture against MK Dons, as well as new signings Eden Bailey, Tara Mae Kirk and Kira Markwell, who are all out injured. However, new signings Zaiga Lacite and Jess Evans are set to make their first appearances for the club since joining over the summer.

MK Dons will be looking sharp with their own new signings of the summer - Lucy Wood who has returned on loan to The Dons, as well as Gemma Biggadike who joined the club permanently from Watford FC at the start of the month.

“It will be a good test. We’ve been back for a few weeks now, so for me it will be interesting to see where we’re at and how we’re doing. We’re probably going to be without the ball a bit more than normal, so it’s about working hard to get the ball back, and when we get the ball back think about what we’re doing with it. We’ve put some things together; we’ve done some work.

“The results aren’t massive in pre-season. We always want to win because winning becomes a bit of a habit, but it’s all about the work, getting ourselves where we need to be for when the season starts."

Fans will be able to watch the game at the idverde Training Ground. Admission is free of charge.