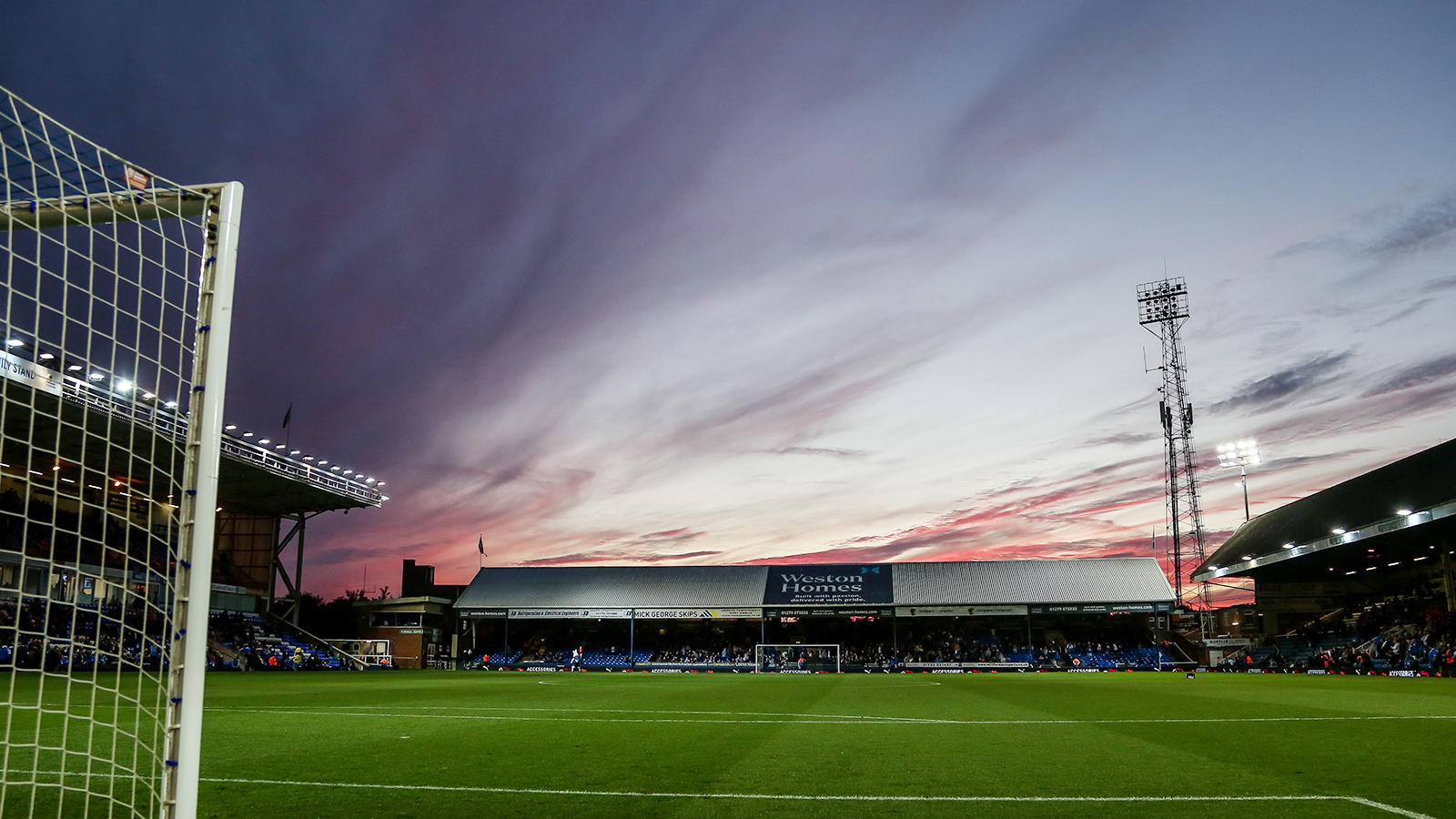 Posh host Tottenham Hotspur under 21s in the Papa John’s Trophy on Tuesday night. We look ahead to that fixture.

Peterborough United welcome Tottenham Hotspur under 21s to the Weston Homes Stadium on Tuesday evening for the second group stage fixture of the Papa John’s Trophy (7.30pm) with Grant McCann’s men needing a victory after defeat to Stevenage on match night one.

Posh go into the game with the Spurs youngsters on the back of a 1-0 defeat at Bolton Wanderers at the weekend. Spurs picked up a point from their opening game in the competition, a 0-0 draw at Wycombe Wanderers, but they did miss out on the bonus point as the Chairboys were victorious in the penalty shoot-out.

Posh will be without the services of midfielder Oliver Norburn due to a long-term injury and goalkeeper Harvey Cartwright is expected to be on the side-lines for the next four to five weeks. Kell Watts, who signed on deadline day from Newcastle United, is making good progress on his knee injury, but won’t be involved.

Dan Butler is expected to get minutes in the tank after making his comeback from a serious injury in the under 21s defeat to Sheffield United. Butler has featured for just under an hour in an internal game and that Professional Development League fixture at Bramall Lane and could get more minutes against the talented youngsters from Tottenham.

Goalkeeper Josh Keeley starred between the sticks against Wycombe, saving plenty of shots that came his way in the 90 minutes, but he couldn’t prevent the hosts winning on spot-kicks. A number of the Spurs squad are away on international duty, so it is expected to be a youthful side that is in action with a number of under 18s set to travel.

Local lad Romaine Mundle (pictured) was born and raised in Edmonton. Attending Enfield Grammar School, he was part of their side that lifted the Middlesex Cup and, while with the Spurs Under-16s in 2018/19, the midfielder demonstrated his creativity, providing a number of assists. He will need to be closely watched by the Posh defenders as he likes to time his runs late into the box. 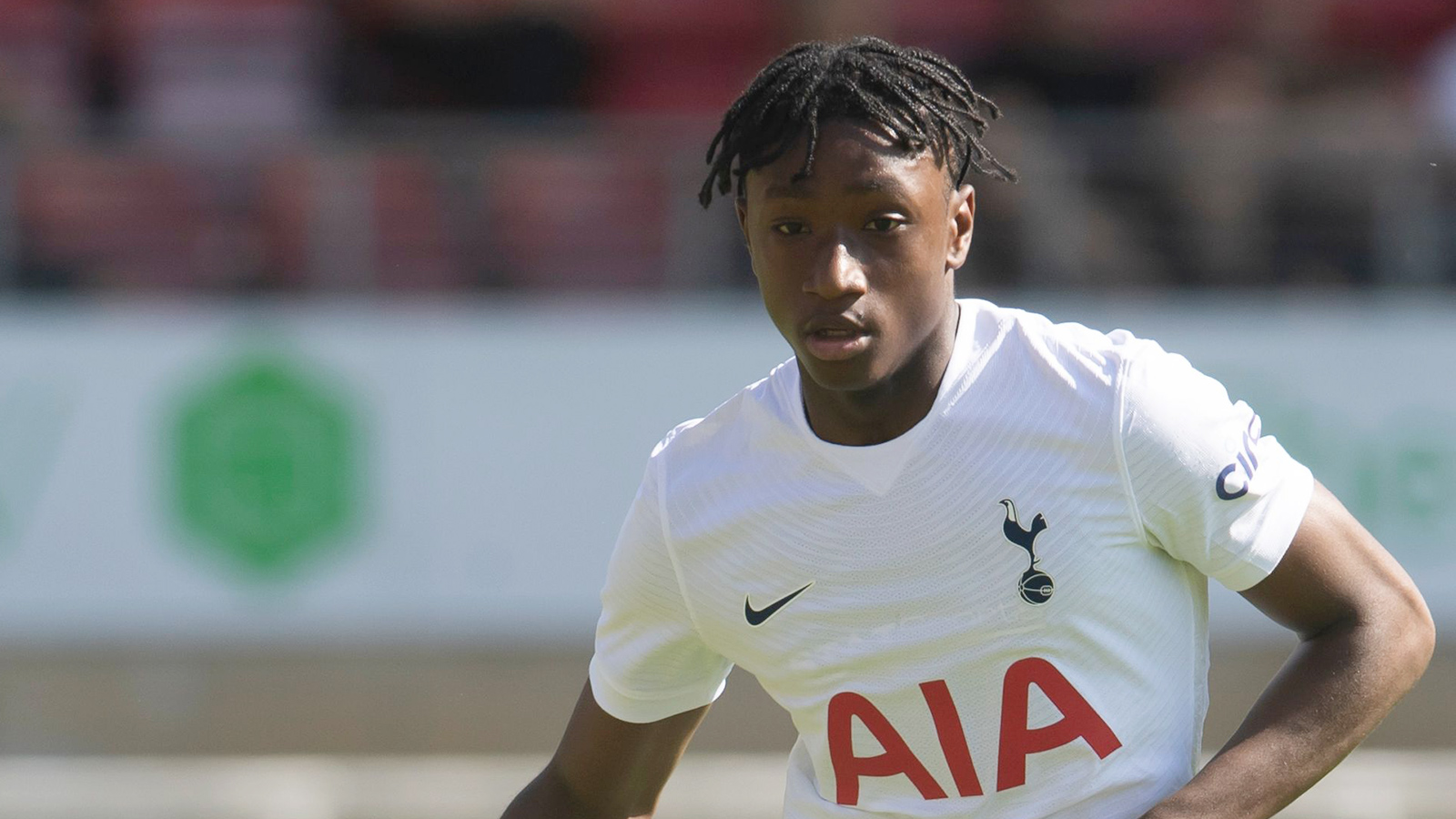 “This game is another opportunity to get minutes for players including Dan Butler, who will feature after nearly an hour for under 21s at Sheffield United last week. We have two home games this week with the league game against Port Vale on Saturday and we obviously want to get wins under our belt,” McCann said.

Tonight’s game is available to stream both domestically and internationally. Match passes are available priced at £10.

To purchase a match pass, or to sign up for a monthly or yearly Posh+ subscription, which will give you behind the scenes content, interviews, features and highlights, click the link below:

There are a number of players who have performed for both clubs including goalkeeper Luke McGee, who is currently between the sticks at Forest Green Rovers. Kenny McEvoy and Nathan Oduwa were both unsuccessful loans from Tottenham Hotspur while Danny Rose (pictured centre) ended up having a successful career despite a lukewarm loan spell. Simon Davies (pictured right) and Matthew Etherington (pictured left), who are the current management team for the under 21s, both famously departed Posh for White Hart Lane as it was back then in January 2000, moments after Posh had been defeated 5-0 by Rotherham United in a league clash in which they were substituted at half-time.

Back in 1994, the two sides met in the FA Cup with Posh holding their Premier League opponents to a 1-1 draw in PE2 thanks to a Jason Brissett goal. Tottenham forced a replay late on which they won on spot-kicks at White Hart Lane after local youngster Andrew Furnell saw his spot-kick saved. 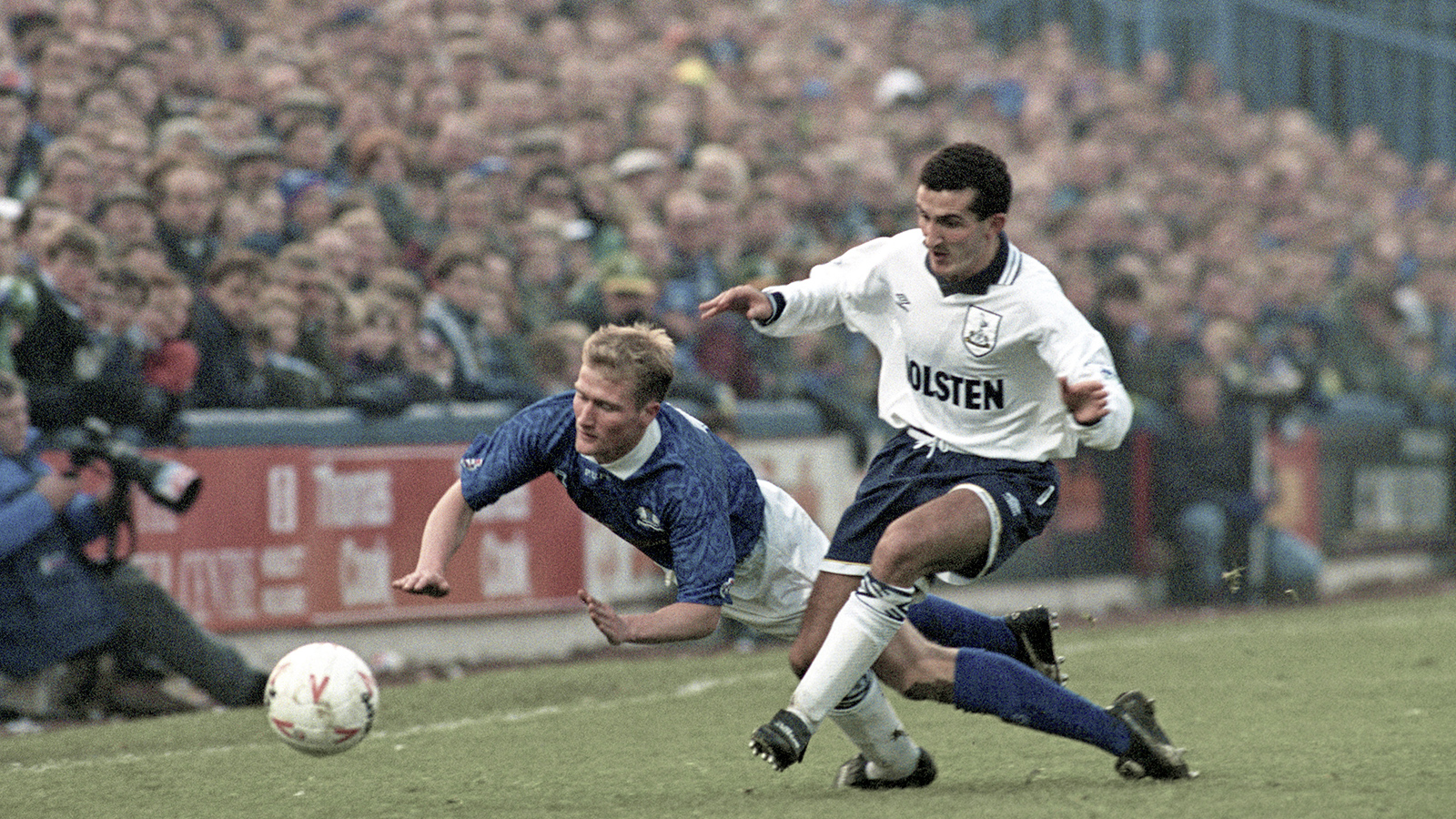 Marcus Ebdon in action for Posh against Tottenham in that FA Cup in 1994.