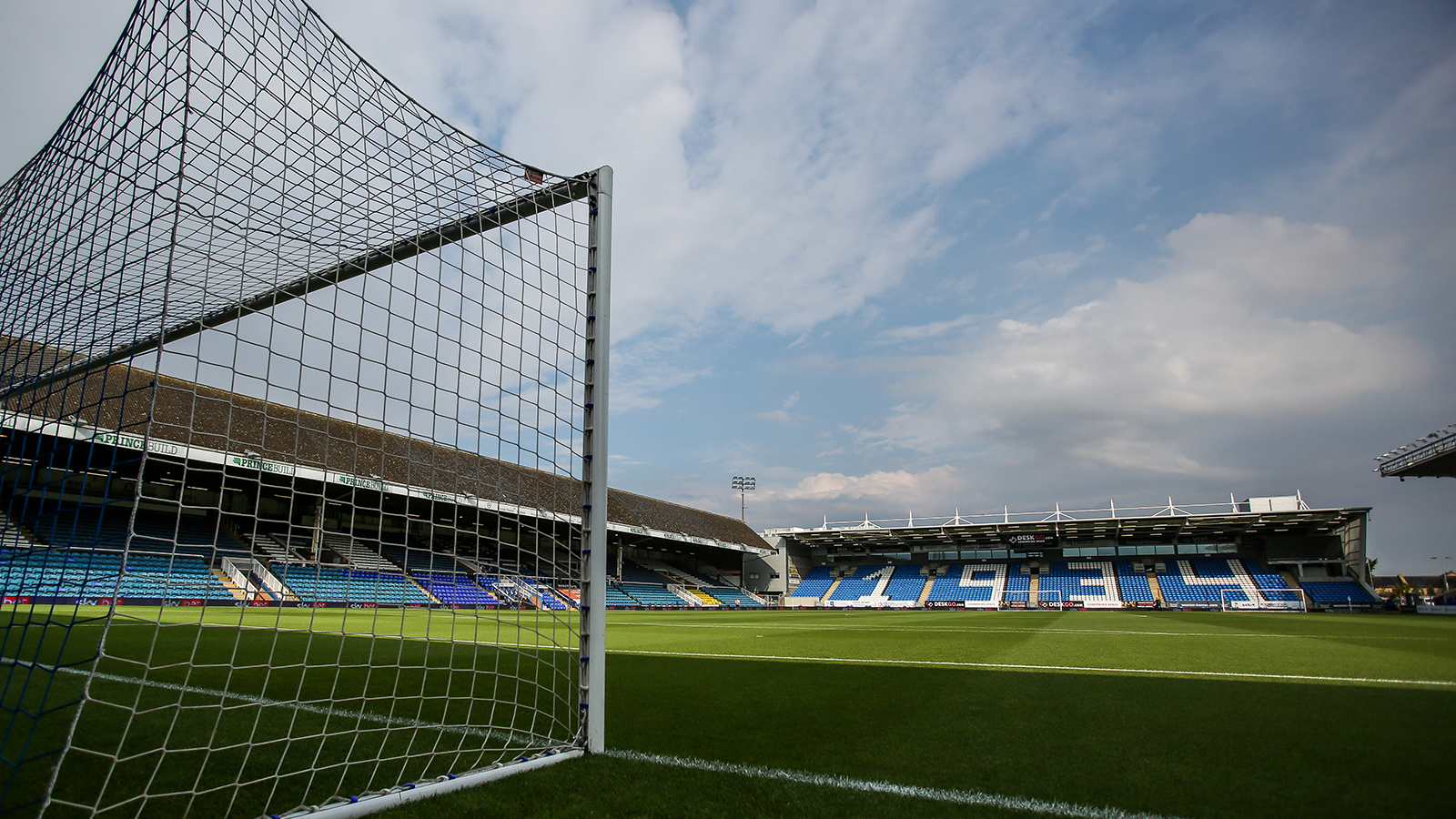 Peterborough United host Fleetwood Town at the Weston Homes Stadium in Sky Bet League One action on Tuesday evening (7.45pm) looking to make it four wins from four in league action in front of the club’s supporters.

League wins over Morecambe, Sheffield Wednesday and Lincoln City mean it is nine points from a possible nine in PE2, but Grant McCann’s men will want to bounce back from the 2-1 defeat to league leaders Portsmouth at Fratton Park last time out.

Fleetwood have been the draw specialists this season with six draws from the last seven games in all competitions. Scott Brown’s men are certainly difficult to beat and will pose a stern test for Grant McCann’s men.

Posh are without the services of midfielder Ollie Norburn and Dan Butler due to injuries, although the latter is expected to play some part for the under 21s against Sheffield United on Tuesday and if he comes through that unscathed he could feature against Tottenham Hotspur under 21s in the Papa John’s Trophy a week later.

Harvey Cartwright has had a scan on a muscle problem and has been ruled out for up to six weeks, returning to his parent club Hull City for treatment. Nathan Thompson is back after a one-match ban and could feature against Rovers.

Fleetwood have made some notable signings during the summer transfer window including Carlos Mendes-Gomes in a loan deal from Luton Town and Admiral Muskwe from the same club. Former Posh loanee Callum Morton is not expected to be involved due to injury.

Posh Academy graduate Danny Andrew (pictured celebrating below) has made over 100 appearances for the Cod Army and the 31-year-old remains a real threat from left-back, whether that be marauding forward to support the attack or from set-pieces. Andrew is a player that has been coached by Posh boss Grant McCann and will be looking to make an impression on Tuesday evening. 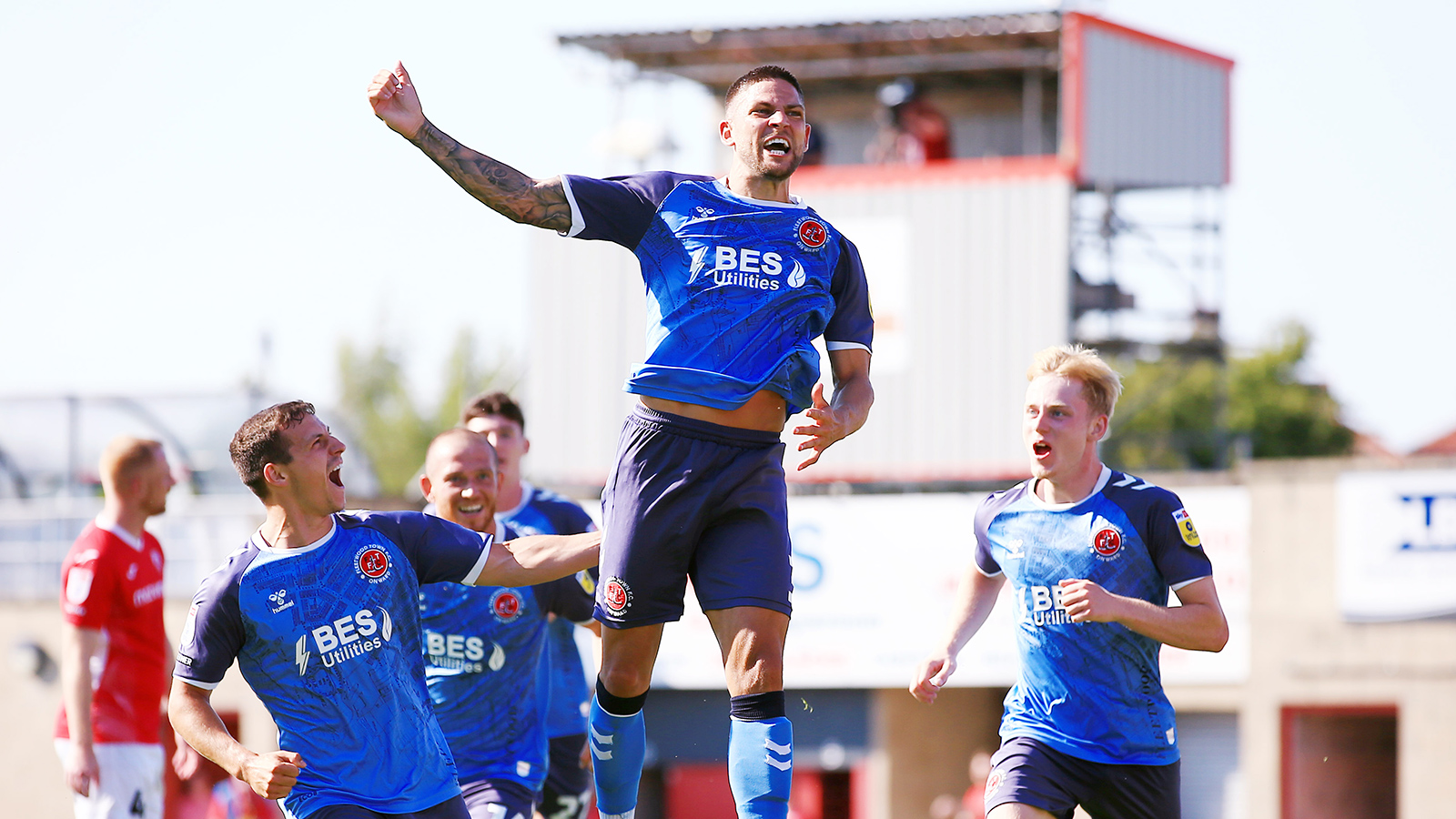 “It is a sad time for the nation, I think football showed a lot of unity at the weekend by cancelling the fixtures and I thought that was important. It was frustrating for us because we wanted to get back on the horse a bit after the defeat to Portsmouth, but we understood the reasons why and we got an internal game in at the training ground, which was important for us to get minutes into the players. Fleetwood are certainly tough to beat as their results have shown, they have a lot of experience in their ranks and have recruited very well,” McCann said.

Tickets are available at www.theposhtickets.com and from the Weston Homes Stadium Box Office. Fleetwood Town fans will be accommodated in the North Stand (Away section) with the Deskgo Stand closed for this fixture.

The game will be streamed domestically and overseas with match passes available for £10. Follow the link below to get your match pass.

Aside from Danny Andrew and Callum Morton (pictured left), there have been a number of other players who have played for both clubs including David Ball (pictured right), Kieran Charnock, Paul Coutts, Kyle Dempsey, Toumani Diagouraga, Jeff Hughes, Craig Morgan, Kyle Vassell (pictured centre) and one time striker Lee Thorpe.

There have been some really important wins for Posh over the Cod Army in recent seasons – the 2-1 victory in September 2020 was a one fondly remembered. Posh were trailing 1-0 going into the final moments, but midfielder Jack Taylor lashed home from the edge of the area to level the scores and Sammie Szmodics (pictured scoring below) found a winner deep into stoppage time. The game was played behind closed doors but you can see from the footage just how much the three points meant to Darren Ferguson’s men. 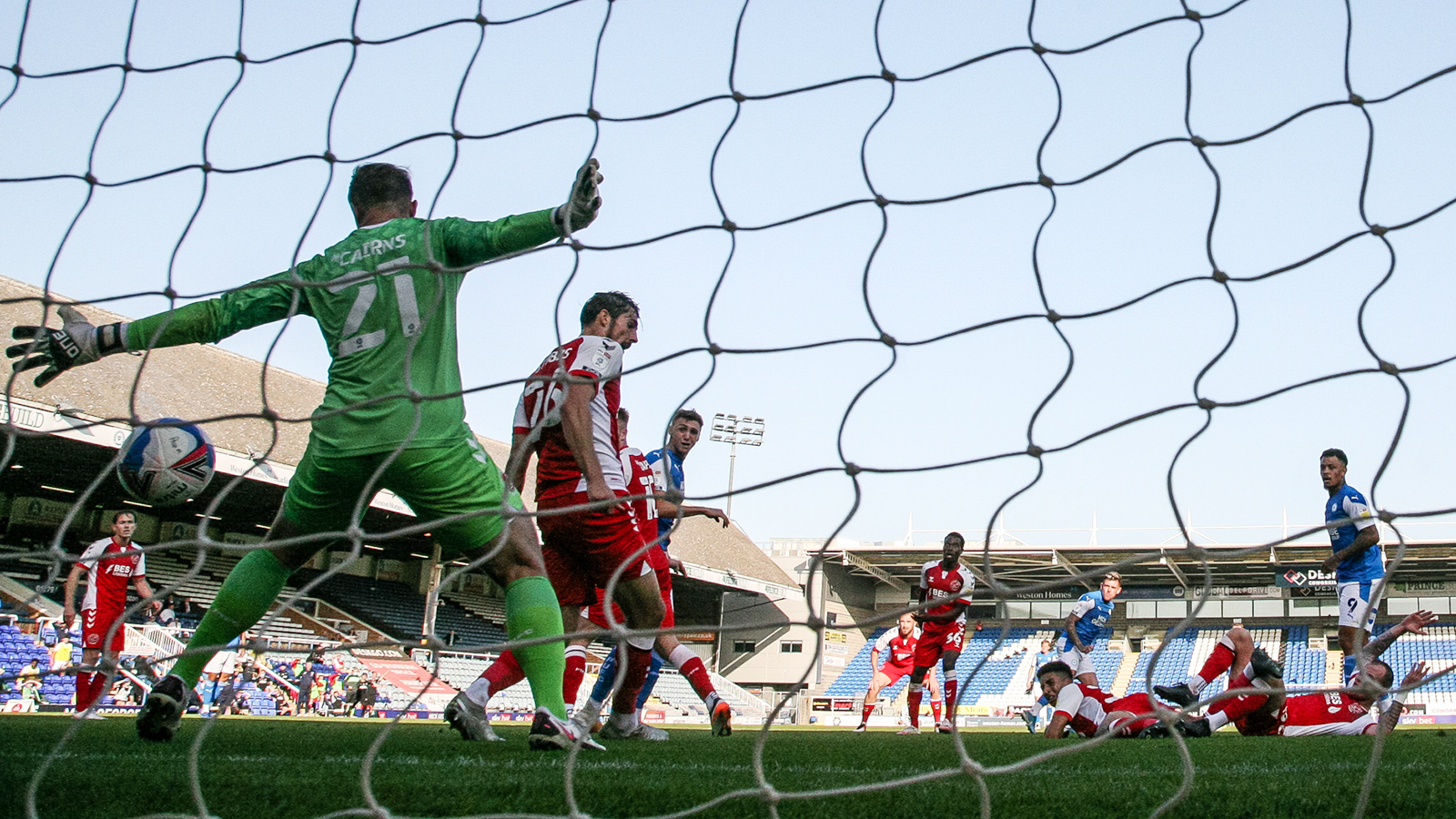