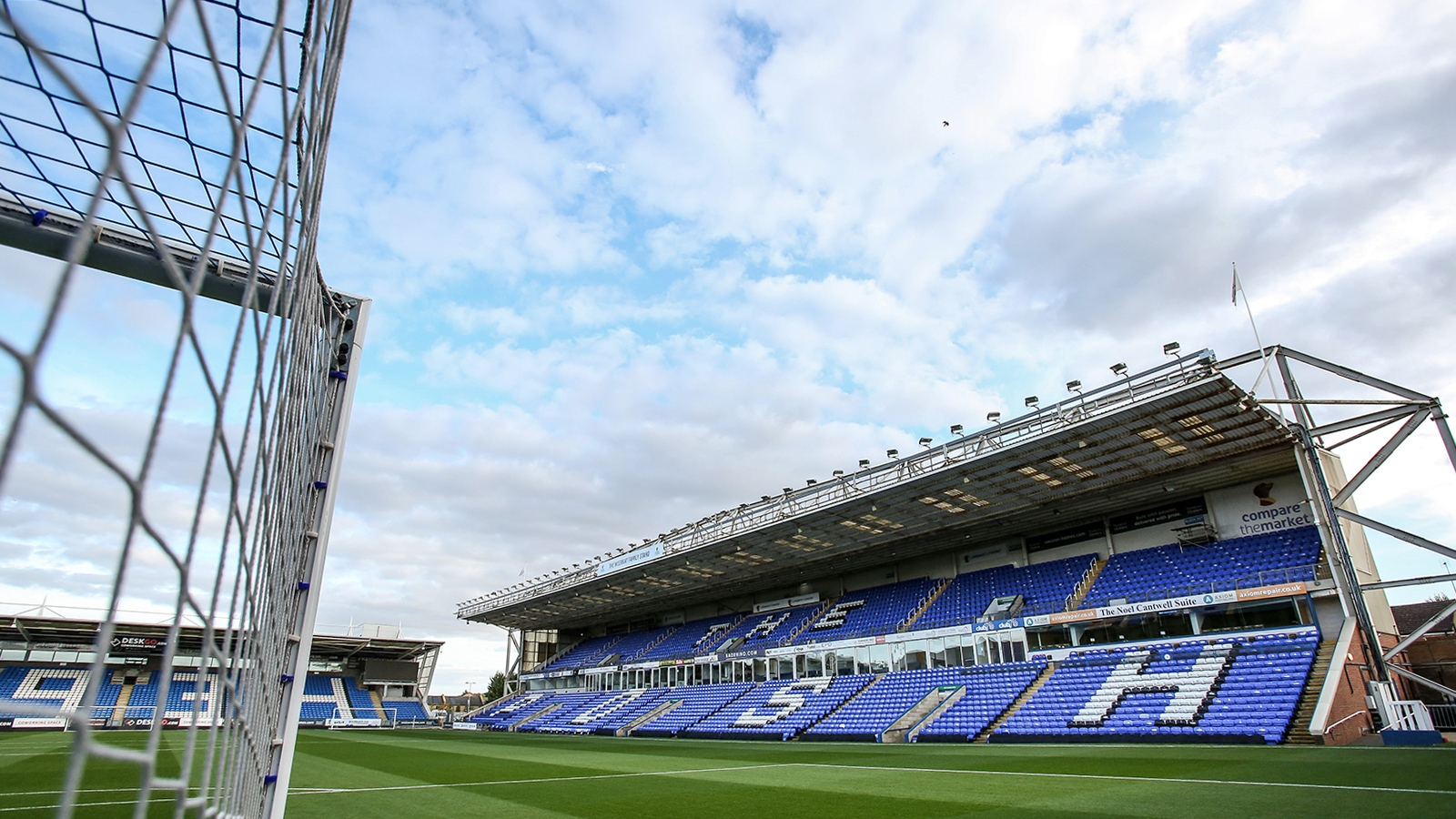 Peterborough United welcome Barnsley to the Weston Homes Stadium in Sky Bet League One action on Friday evening (7.45pm) – the first home league game for over a month, with Grant McCann’s beating Cambridge United 1-0 in the last League One encounter in PE2.

A tough run of fixtures on the road in November has seen Posh exit two cup competitions, but the league form is still strong and McCann’s men go into the game currently sitting in fourth place in the table, just ahead of Friday’s visitors.

The Tykes, under the stewardship of Michael Duff, arrive in good form having won their last three fixtures and like Posh, will be hoping for an immediate return to the Sky Bet Championship.

Posh welcome back Joe Ward from injury for the game with the long-serving wide player completing a week’s training at the idverde Training Ground in readiness for this clash. Goalkeeper Harvey Cartwright is due to return to Posh next week to compete with Lucas Bergström between the sticks, but Oliver Norburn remains side-lined with a long-term injury.

Barnsley are sweating on the fitness of Jordan Williams, but experienced front man James Norwood is fit and available for selection. The former Ipswich Town man has been struggling with a dead leg, but Duff has declared him fit for the trip.

Devante Cole (pictured below), son of former Manchester United man Andrew, is the club’s top scorer with six goals to his name, as well as one assist from the games he has played. Cole is a poacher in the box, has good experience at this level and provides the main focal point for the Tykes with Josh Benson a good foil for him in attack. 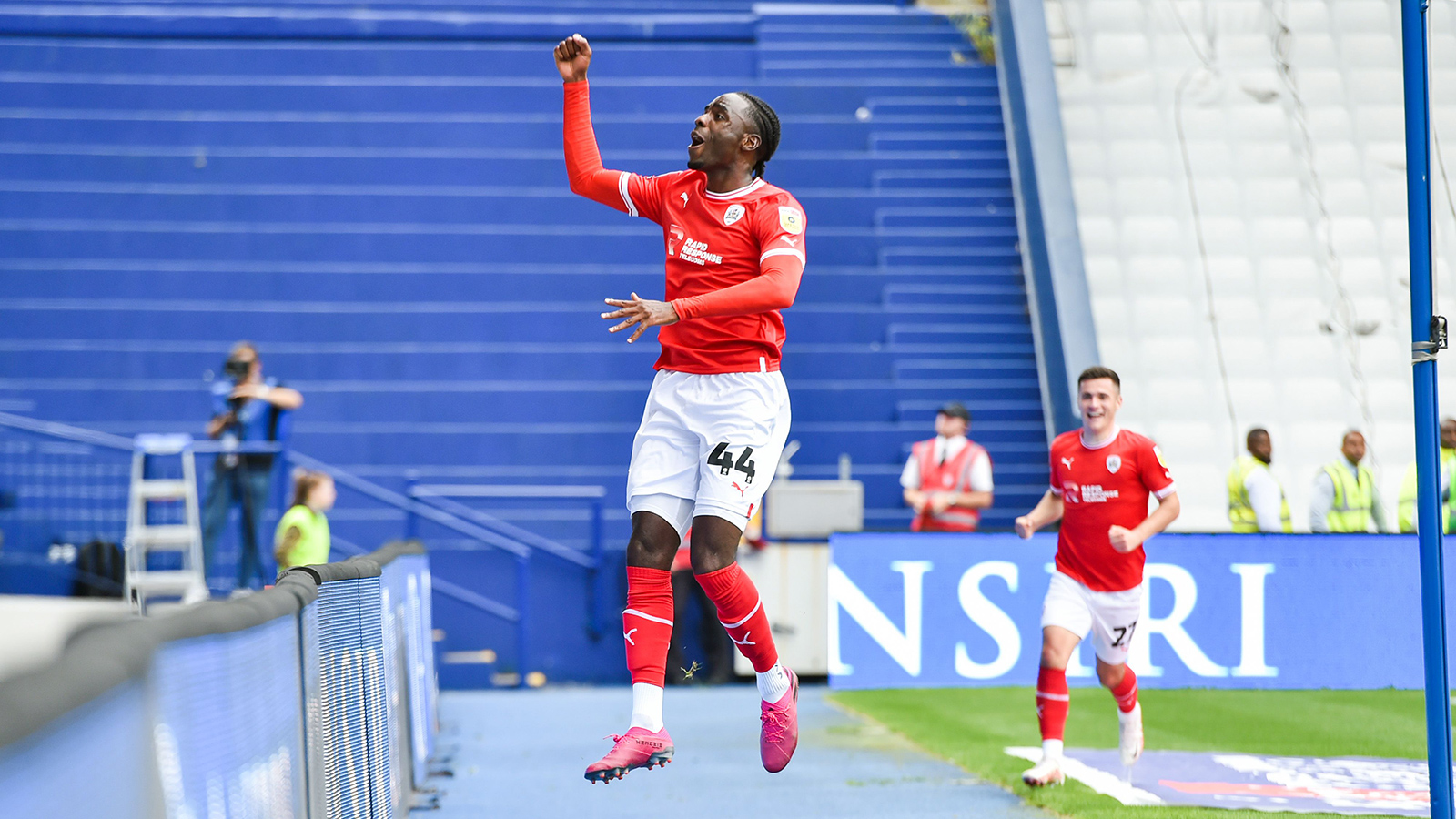 “Barnsley arrive in good form and there is a lot of positivity around them because of that, but we go into the game above them in the league table. We haven’t had a home league game for over a month, so it is great to be back under the lights at the Weston Homes Stadium. We are looking forward to it, we have Joe Ward back and available for selection and have plenty of options when it comes to team selection. Hopefully, the fans come out in force to help us on Friday evening,” McCann said.

Tickets are available at www.theposhtickets.com and via the Weston Homes Stadium Box Office, which is open until 5pm on Thursday and from 9am on Friday. Barnsley have sold around 600 tickets in advance of the game and will be accommodated in the Main Stand away section. The Deskgo Stand is closed for this fixture.

Posh First Team Coach Dale Tonge played for the Tykes in his career, as did manager Grant McCann (pictured right), but there is nobody within the playing ranks that has experience in the other camp. Down the years there have been a few though including goalkeeper Luke Steele (pictured middle), midfielder Wayne Bullimore, front man Liam Dickinson, defender Lewin Nyatanga, winger Lloyd Isgrove, England international Ivan Toney (pictured left) and Emile Sinclair.

Posh+ subscribers can watch the highlights back from a 3-1 victory over Barnsley back in 1993, where goals from Darren Oliver, Tony Philliskirk (pictured below) and Jon McGlashan secured all three points for Posh. 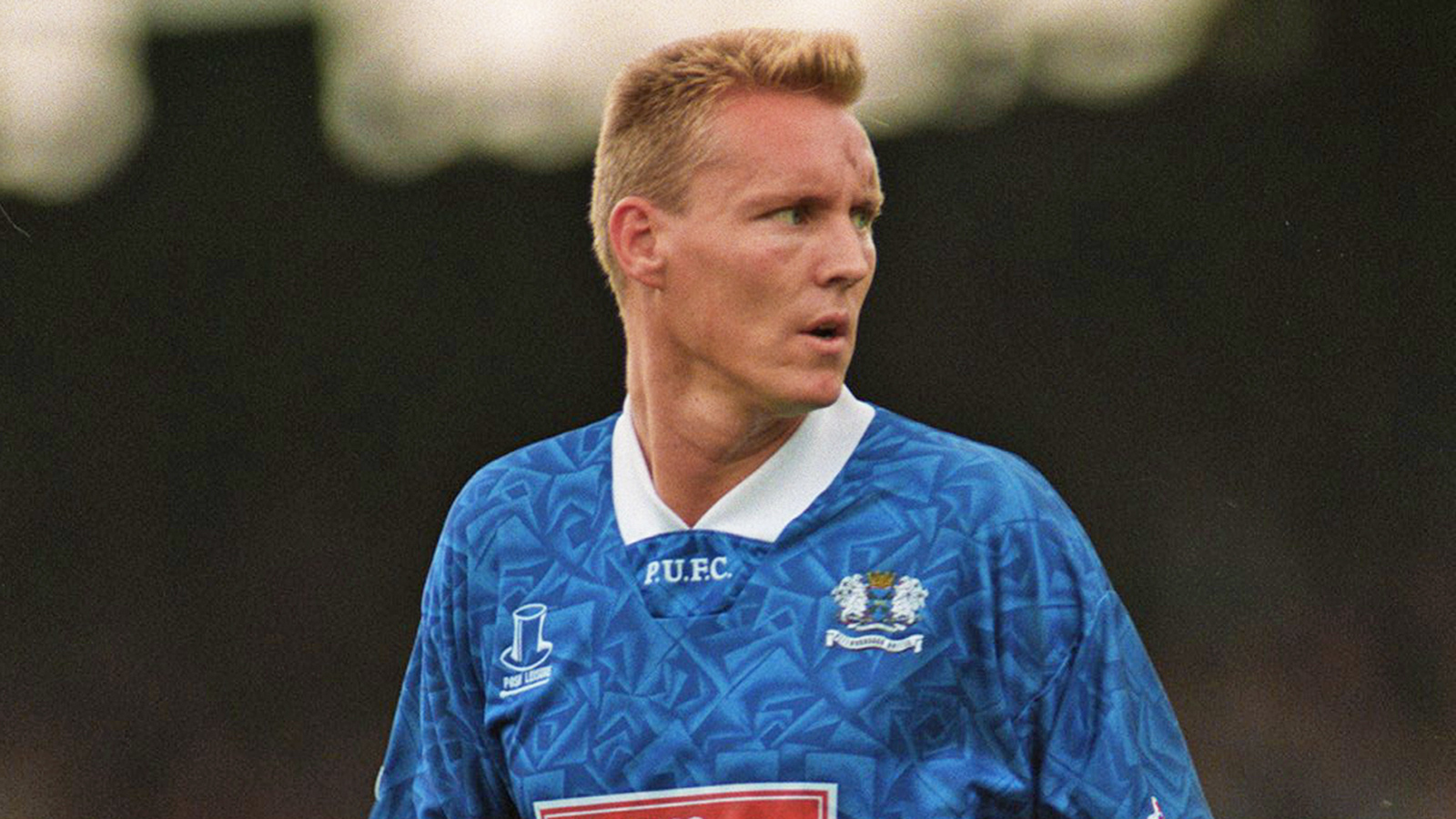 The match referee is Sam Allison.