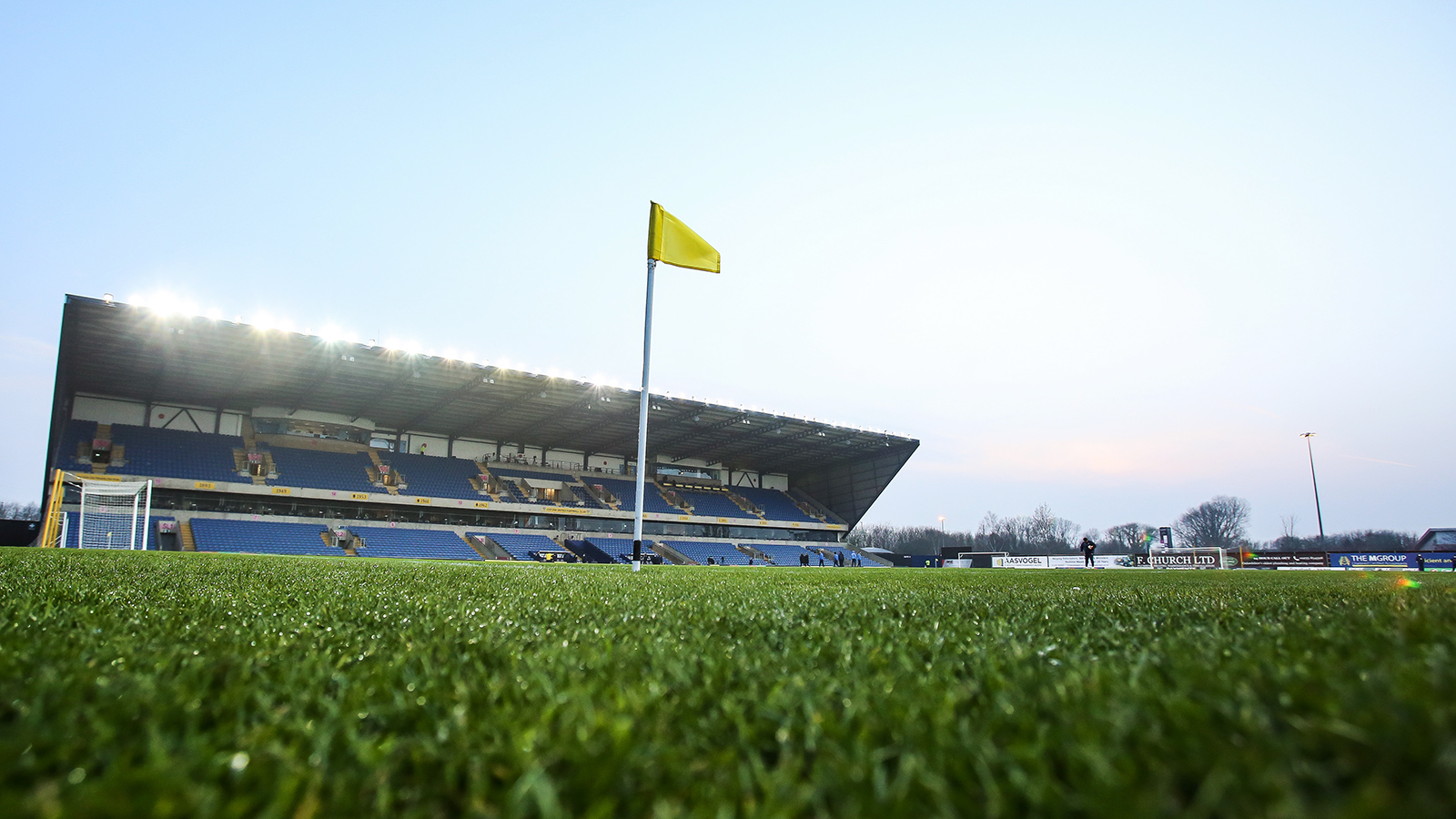 Posh travel to the Kassam Stadium to face Oxford United in Sky Bet League One action on Saturday afternoon (3pm).

Posh drew 1-1 with the Chairboys on Tuesday evening in Papa John’s Trophy action – a point that secured the club’s progress into the knockout stages of the competition. Oxford were beaten by Sutton United in the same competition in mid-week but do go into the game full of confidence from their last league outing, a notable success at Exeter City.

While Oxford have had a slow start to the campaign, Robinson’s men definitely have the talent within their squad to go on a strong run and get back amongst the play-off pack.

Posh have multiple injury and illness concerns ahead of the trip to Oxford United with manager Grant McCann revealing in the pre-match press conference that eight or nine players are currently doubts and he would wait until the last possible minute to finalise his team. Oliver Norburn, Harvey Cartwright and Emmanuel Fernandez are definitely out while Ricky-Jade Jones is in the ‘doubts’ category alongside one presumes Jeando Fuchs after he was forced off in the second half of the trophy tie following a hefty challenge.

Karl Robinson has ruled Sam Baldock and Josh Murphy out of Oxford United’s fixture this weekend. Jodi Jones was also absent for the loss at Sutton, with Robinson saying prior to kick-off that the winger had a groin issue. He has trained though this week and could return to the starting line-up.

Midfielder Cameron Brannagan (pictured below) has been the mainstay of the Oxford squad for a number of years and has turned down opportunities to leave the club during that time, particularly during the transfer window earlier this year, when it was expected he would depart for the Championship after Blackpool expressed an interest in services. However, he penned a new long-term deal at Oxford and has been amongst the goals this term, timing his runs to perfection from midfield to contribute to the attacking element of Karl Robinson’s men. 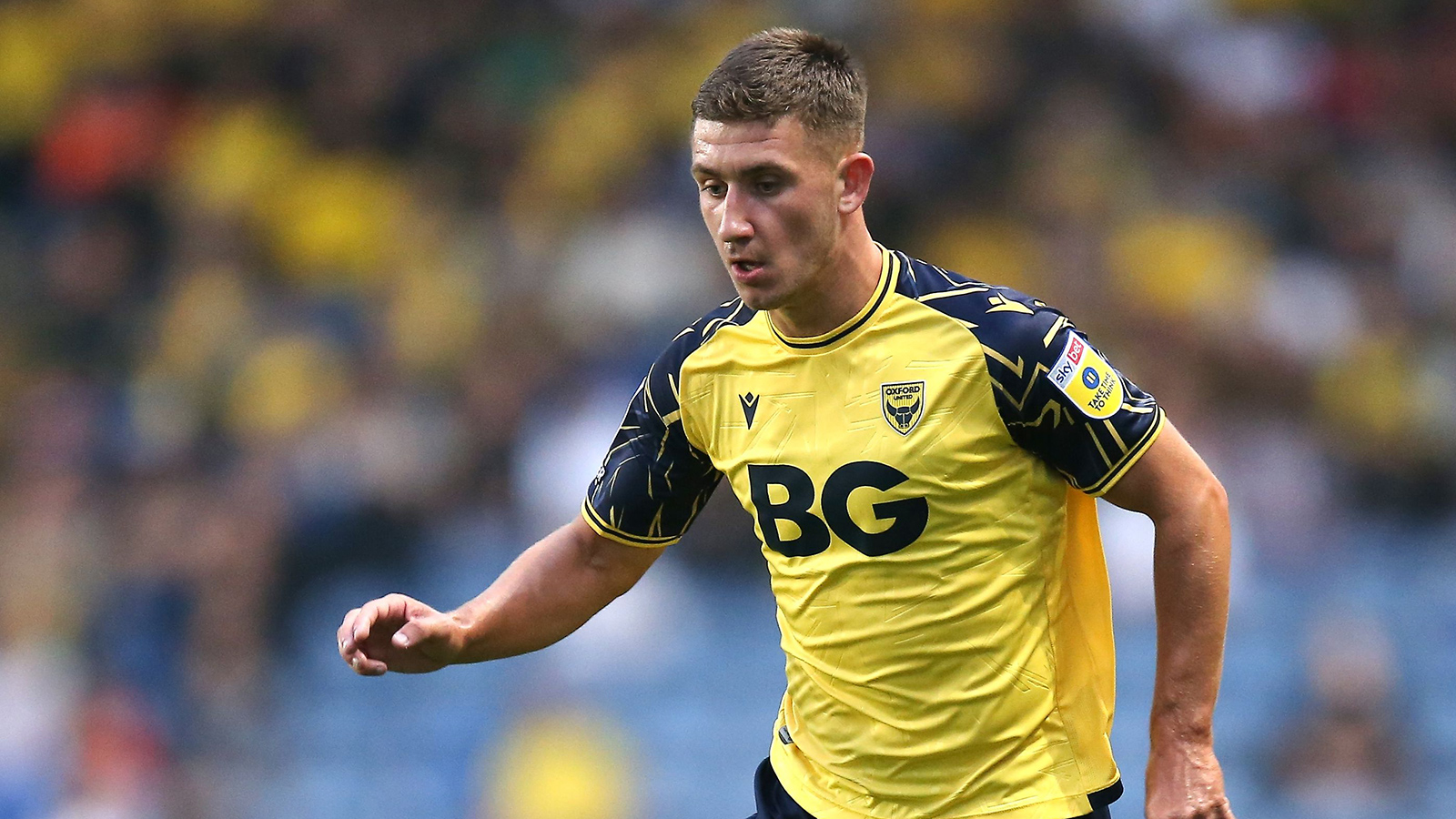 “Oxford are in a bit of a false position in the league for me. They have a lot of good players. I have come up against Karl’s teams in the past and they are a possession-based side who like to get the ball down and really express themselves so I expect Saturday’s game to be a good game to watch as a neutral. We have eight or nine players that are currently doubts so it will be a challenge for others to take their place,” McCann said.

Posh have sold just over 500 tickets for the game. Tickets are on sale at www.theposhtickets.com and via the Weston Homes Stadium Box Office until 3pm on Friday. The game is not all-ticket and fans can pay on the day with a £2 price increase via the Oxford Box Office.

There aren’t any players within either squad that have tasted first team experience with the other, which is an unusual trait in League One so far this season.

Posh are unbeaten in the last four meetings between the two sides, but haven’t won in the league at the Kassam Stadium since 2019 when a solitary goal from Ivan Toney (pictured below) earned a 1-0 victory. Toney is now starring for Brentford in the Premier League and surely will be named in Gareth Southgate’s World Cup squad for Qatar. 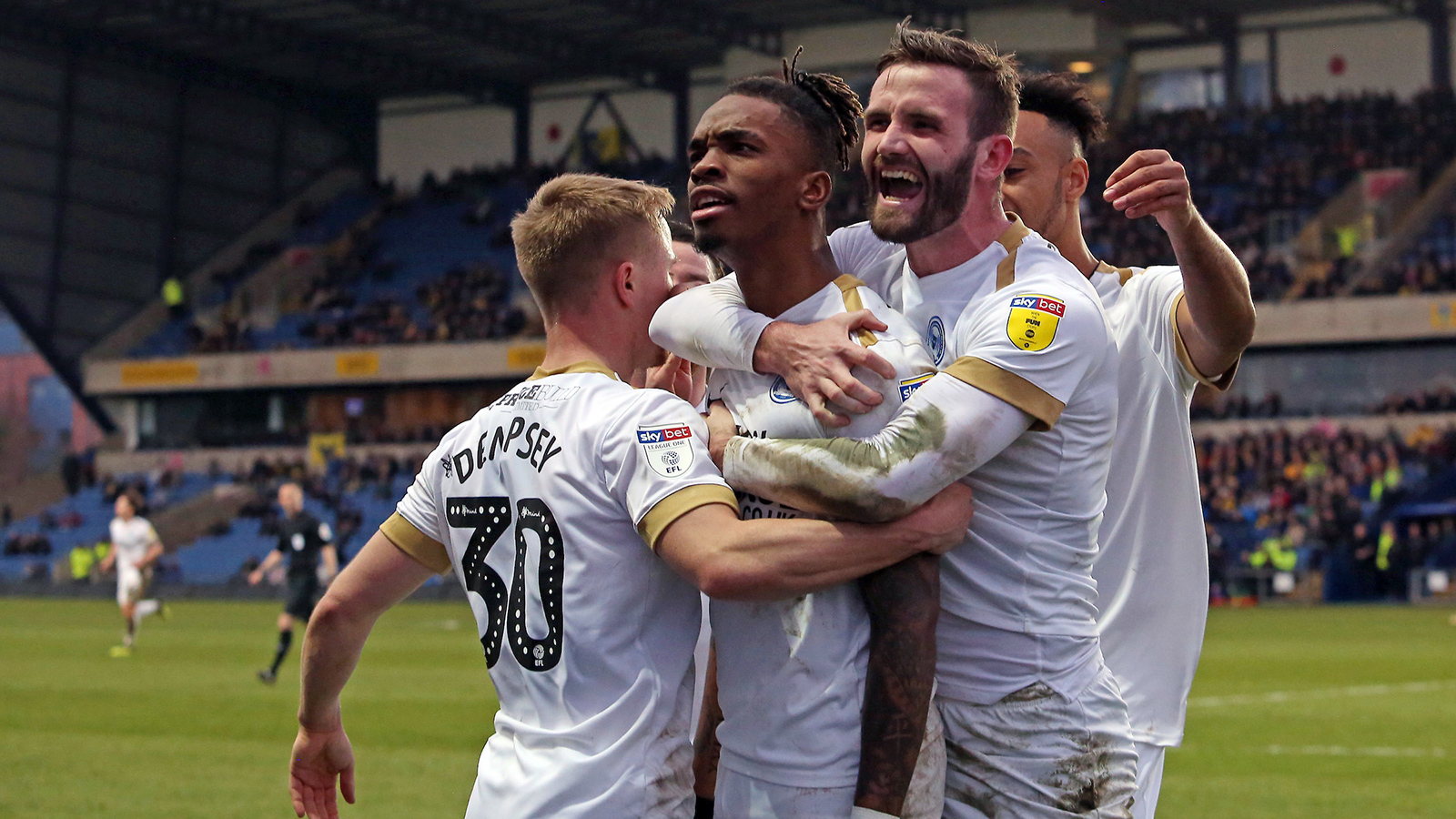