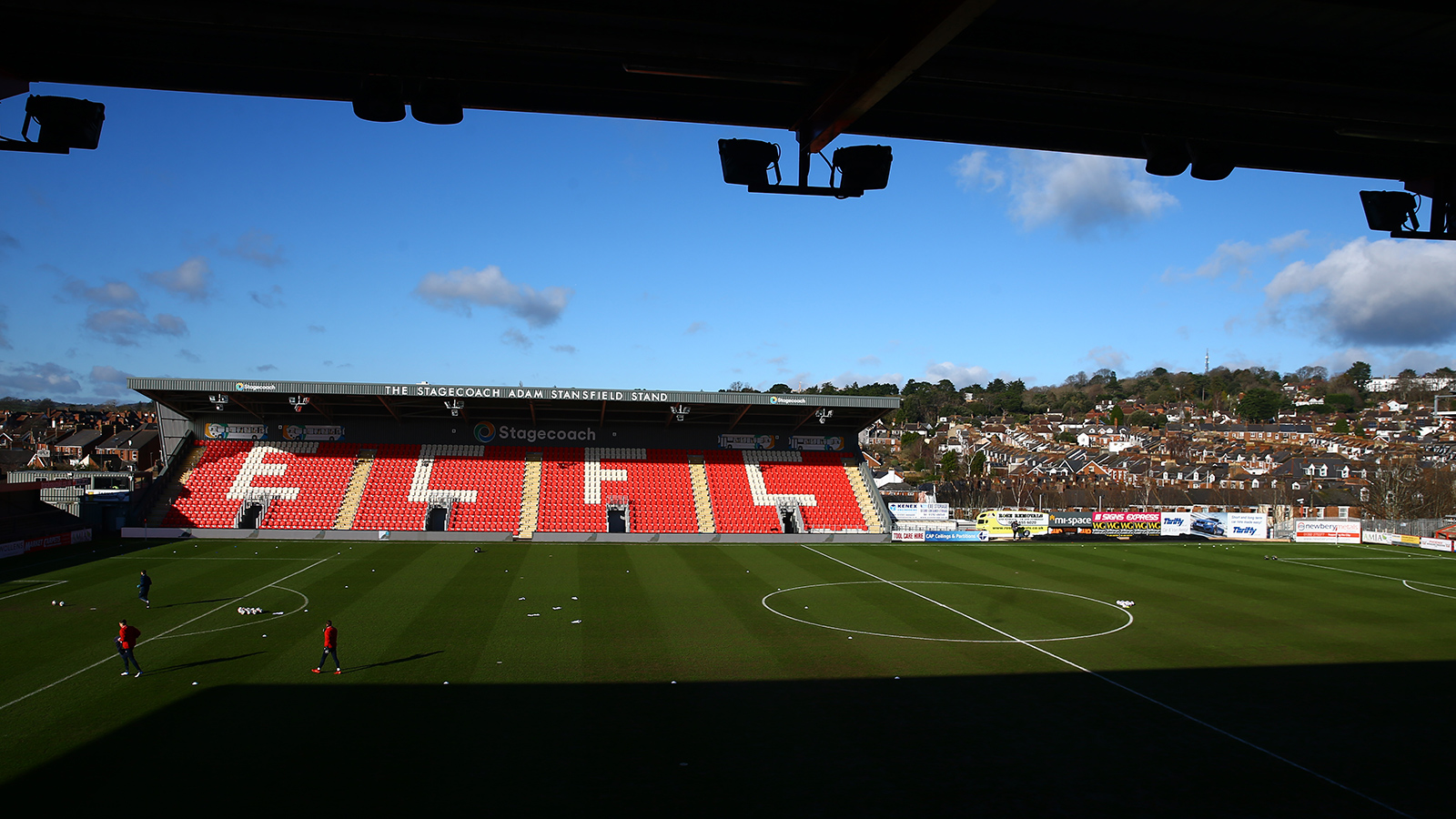 Peterborough United make the long journey to the South West to face Exeter City at St. James Park on Saturday afternoon (3pm) in Sky Bet League One action, looking to build on an excellent run of form, which has seen Grant McCann’s men go on a run of just one defeat in seven league fixtures.

The trip to Exeter is the first of a number of away fixtures for Posh with the Emirates FA Cup replay at Salford and a journey to Bristol Rovers also on the agenda within the next seven days. Exeter were promoted to League One last term and have enjoyed a strong start, but they have changed their manager in recent weeks with Gary Caldwell replacing Matt Taylor, who joined Rotherham United.

Posh are still waiting on the fitness of Joe Ward and Kwame Poku with both players continuing to receive treatment for knee and ankle injuries respectively. Jonson Clarke-Harris is fit and available for selection after an ankle injury sustained in the early part of the local derby success over Cambridge United.

Harvey Cartwright and Oliver Norburn continue their rehabilitation from longer term injuries, while Emmanuel Fernandez is set to return to action for the under 21s within the next 10 days. Benjamin Mensah is also back in training following a spell on the sidelines with a hamstring injury.

Exeter could hand a start to former Posh Academy graduate Jevani Brown but are unlikely to break the partnership in attack of Stansfield and Nombe, who have lead the line with great effect this season.

Jay Stansfield (pictured below) rejoined Exeter City on-loan from Fulham ahead of the transfer window and it has been an emotional journey following in the footsteps of his father at the Grecians. He has netted four times in nine appearances for the club after taking the famous number nine shirt and his all-round game is a problem for opposing defences as he has good movement, decent pace and a good awareness of others. 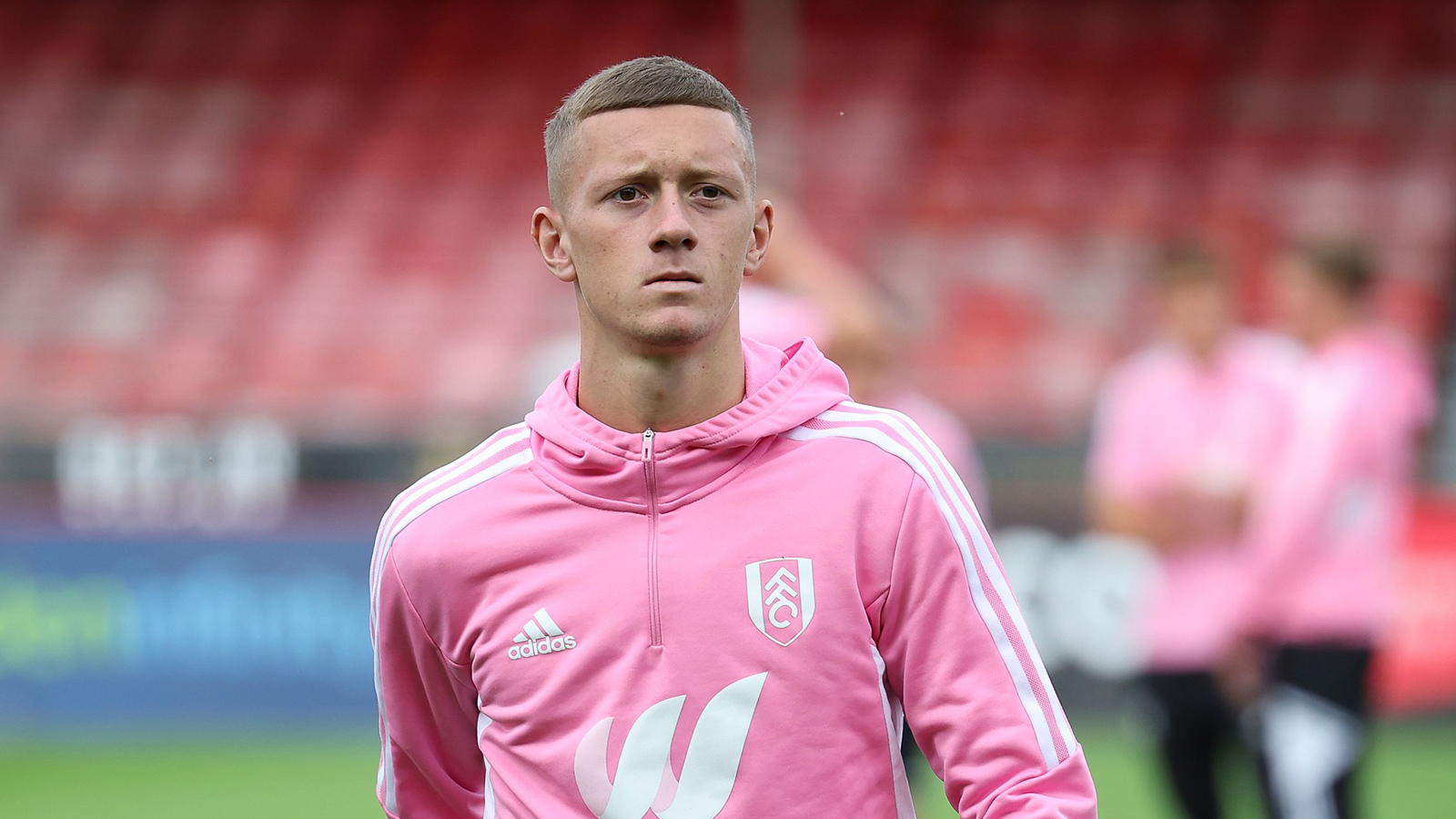 “We have watched quite a few games that Exeter have played recently, including the televised local derby at Plymouth, where they played very well. They have a good array of talent within their ranks, a lot of them were there when they got promoted last season and a large number have progressed through the Academy. Whenever you go to Exeter you know that you have to be at it from the first whistle, McCann said.

Tickets are available at www.theposhtickets.com and via the Weston Homes Stadium Box Office. They go off sale at 3pm on Friday, but fans can pay on the turnstiles at Exeter. Posh fans will be accommodated in the open terrace behind the goal and seating to the side. Tickets are available on the day of the game with a price rise of £1 for seating and £2 for standing.

Overseas supporters can purchase a match pass for the game for £10 with audio passes available worldwide for £2.50.

There have been a few in the past who have played for both including Christy Pym, who is still on the books at Posh, Tom Nichols (pictured below left), who currently ply’s his trade for Crawley Town, former left-back Ronnie Robinson and promotion winning goalkeeper Paul Jones (pictured below right).

Lee Tomlin (pictured below) scored his first ever Posh goal in a 2-2 draw between the two sides at the St. James Park in September 2010. Troy Archibald-Henville scored an own goal to give Posh the lead before goals from Daniel Nardiello and Jamie Cureton gave the hosts a 2-1 lead. Tomlin’s goal earned Gary Johnson's men a point. 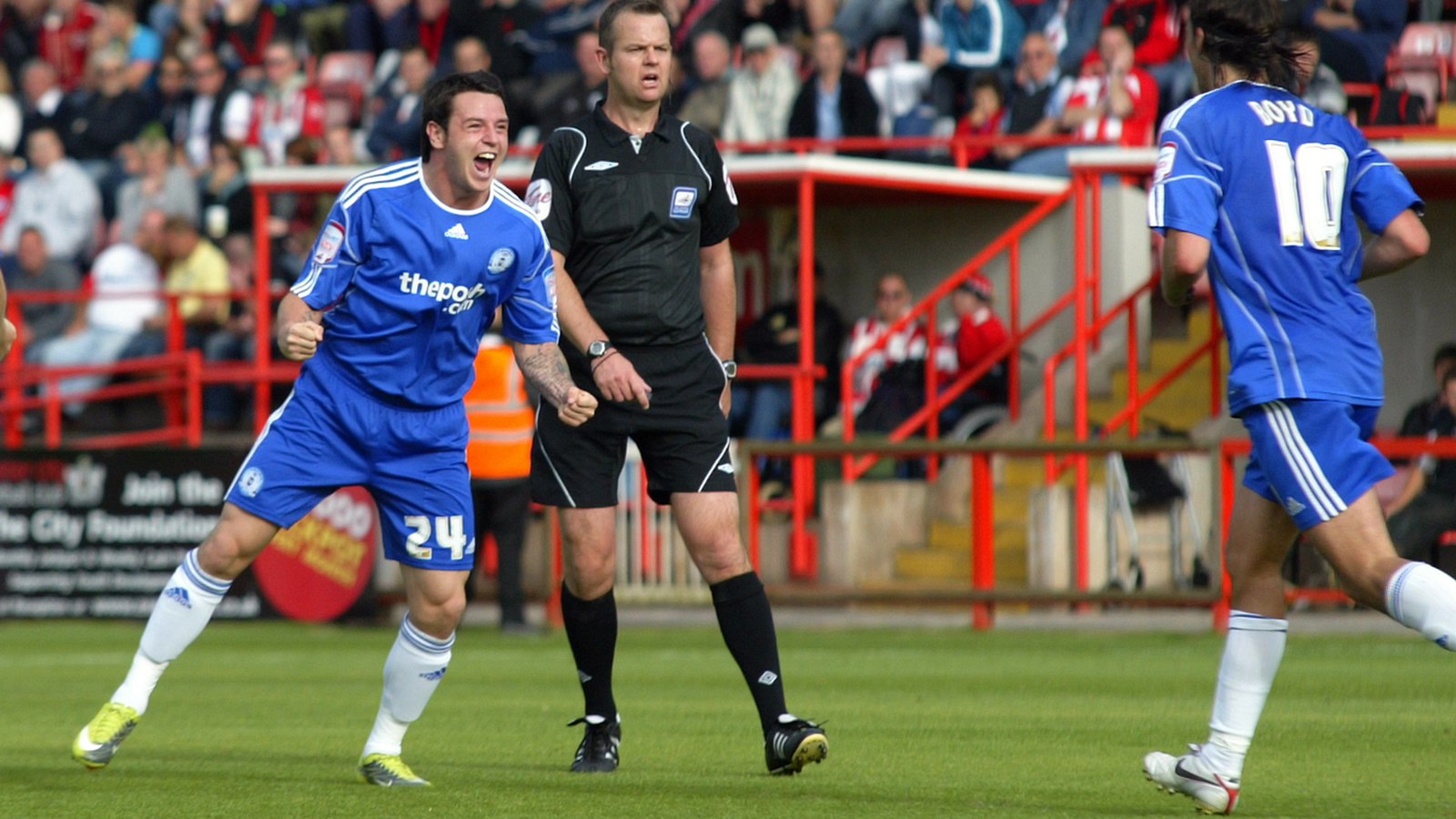 The match referee is Tom Reeves.