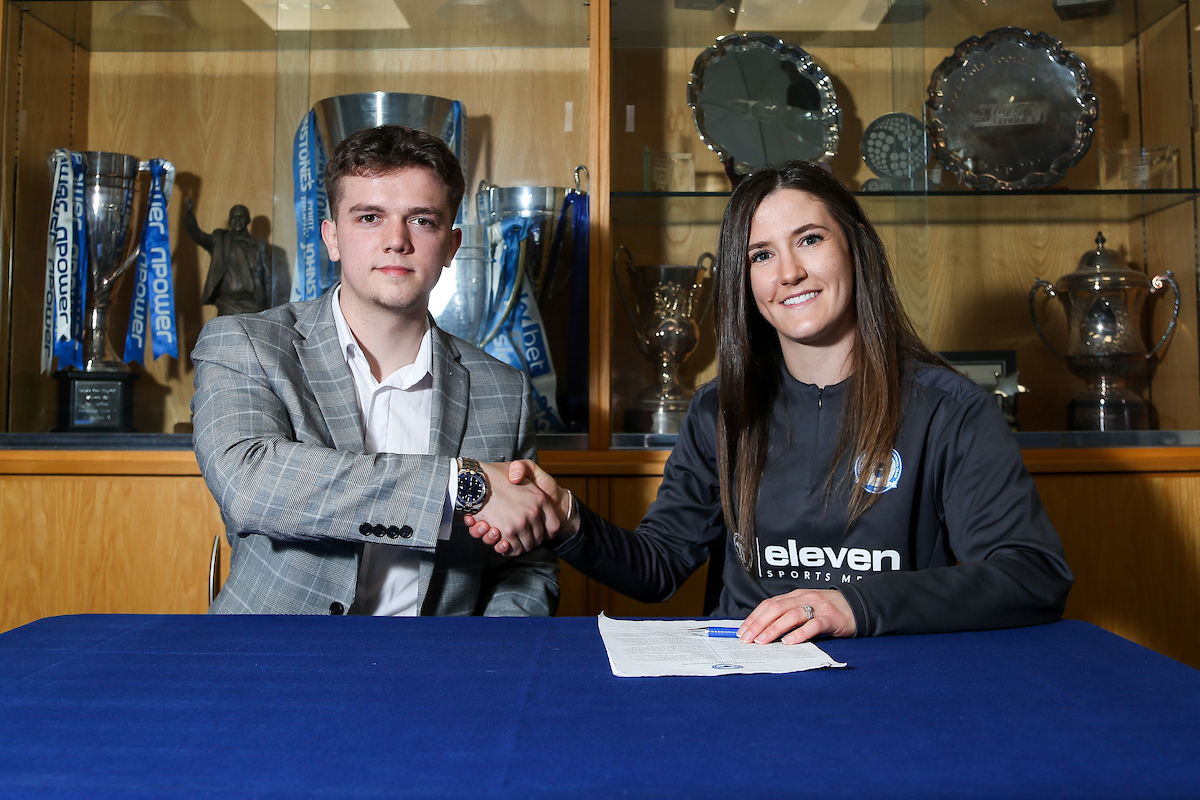 Midfielder Hannah Hipwell commits future to the club for the 2022/23 campaign.

Peterborough United Women are pleased to announce that midfielder Hannah Hipwell has agreed terms with the club for the 2022/23 season and will be looking to build on a strong debut season in the FA Women’s National League.

The midfielder joined the club at the beginning of the 2018/19 season from Thrapston Town Ladies and has since racked up 80 appearances in that time. She enjoyed an impressive campaign at FA Women’s National League level, finishing as the third top scorer for Posh this season in all competitions after scoring 15 goals in 26 games.

Hipwell, who has netted 48 goals in her four-year spell at the club, was surprised to be one of the players to have been given this opportunity and reflected on her first season in the FA Women’s National League.

“I’m delighted to have put pen to paper for next season,” Hipwell said. “It’s brilliant news, not only for me but all the players and the direction the club is heading in looks really positive. I never expected to be one of the first players chosen for this opportunity, so it's an extremely proud moment. I have been here a few years, and to see the progress that the club has been remarkable. This will be a moment that I can look back on when I’m older.

“It was a challenge making the step up to this division, but I have enjoyed every second of it. I was quite shocked to learn that I had scored 15 goals. I think some of the cups might have played a part, but still quite an impressive achievement and one I want to build on for next season."