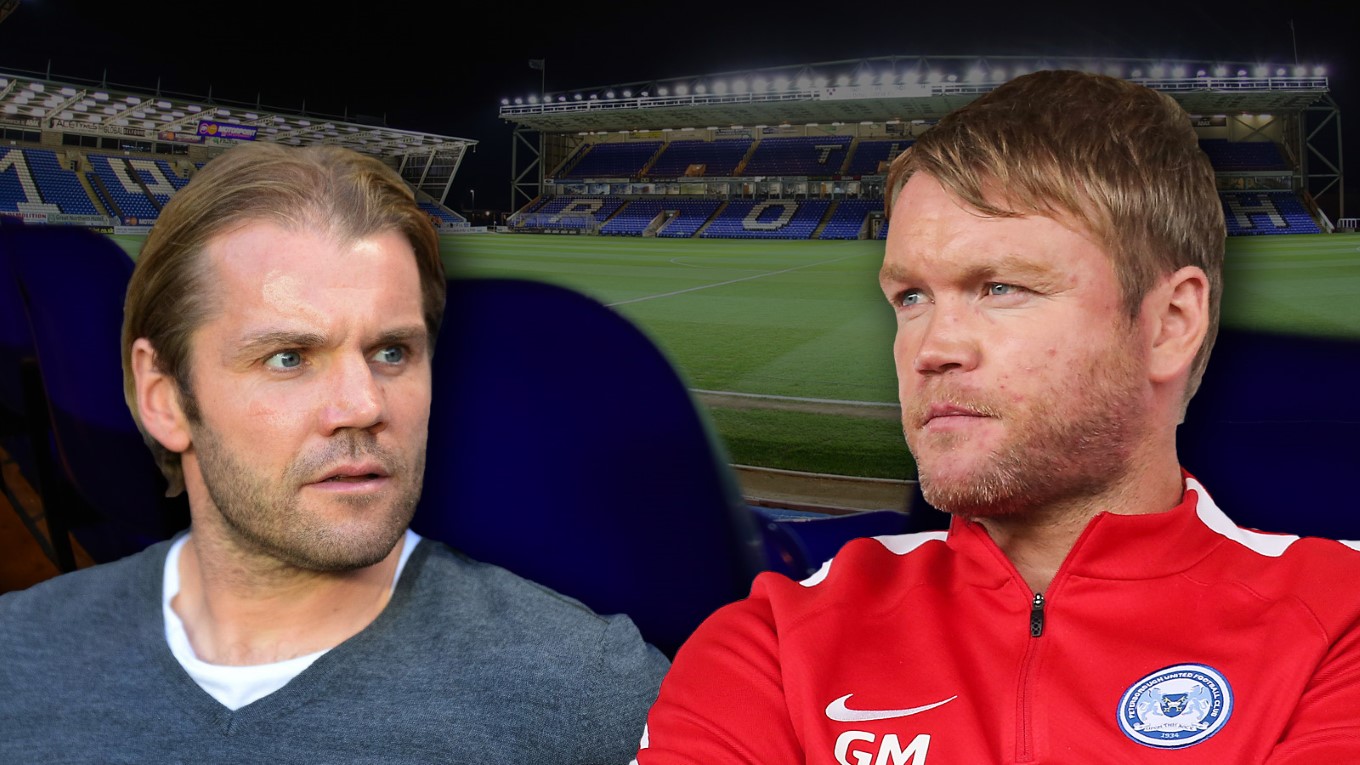 Peterborough United return to Sky Bet League One action at the ABAX Stadium on Tuesday night (7.45pm) with Milton Keynes Dons the visitors and Robbie Neilson’s men will arrive in good spirits after an impressive 1-0 victory at Plymouth Argyle at the weekend.

Grant McCann’s men will look to build on the second half display against Bradford City on Saturday against the Dons and there will certainly be a derby feel to the clash with the Dons, although it is more down to the rivalry built-up in the play-offs that provides that extra spice.

Posh will be without the services of midfielder Anthony Grant who will be serving a one-match ban following his red card on Saturday. Grant will revert back to three bookings for the season. Callum Chettle is sidelined with a muscle strain, while the Posh management confirmed that a number of players are suffering with bumps and bruises.

The Dons could hand former Posh loanee Kieran Agard a start in attack while Ed Upson was substituted after just 15 minutes of the win at Plymouth. Robbie Muirhead could be in line to replace him although they do have options in that area of the pitch.

“We have had a lot of games against MK down the years and there is a lot of rivalry between the two clubs; the supporters certainly look forward to this game. They have brought in a number of players and I have watched their win at the weekend, they thoroughly deserved to win the game and it was nothing to do with Graham Carey being sent off for the opposition.

“It is a good game for us and one that we are looking forward to. We have drawn a line under Saturday, taken the positives from the second half and we will be ready. We have a few bumps and bruises in the squad so we will see how they improve ahead of kick-off.”

Tickets are on sale for the game at www.theposhtickets.com, via the Ticketmaster hotline 0844 847 1934* and in person at the ABAX Stadium Box Office. You can view a full list of ticket prices here: https://www.theposh.com/tickets/home-tickets/

Carl Boyeson is the match referee for the game.