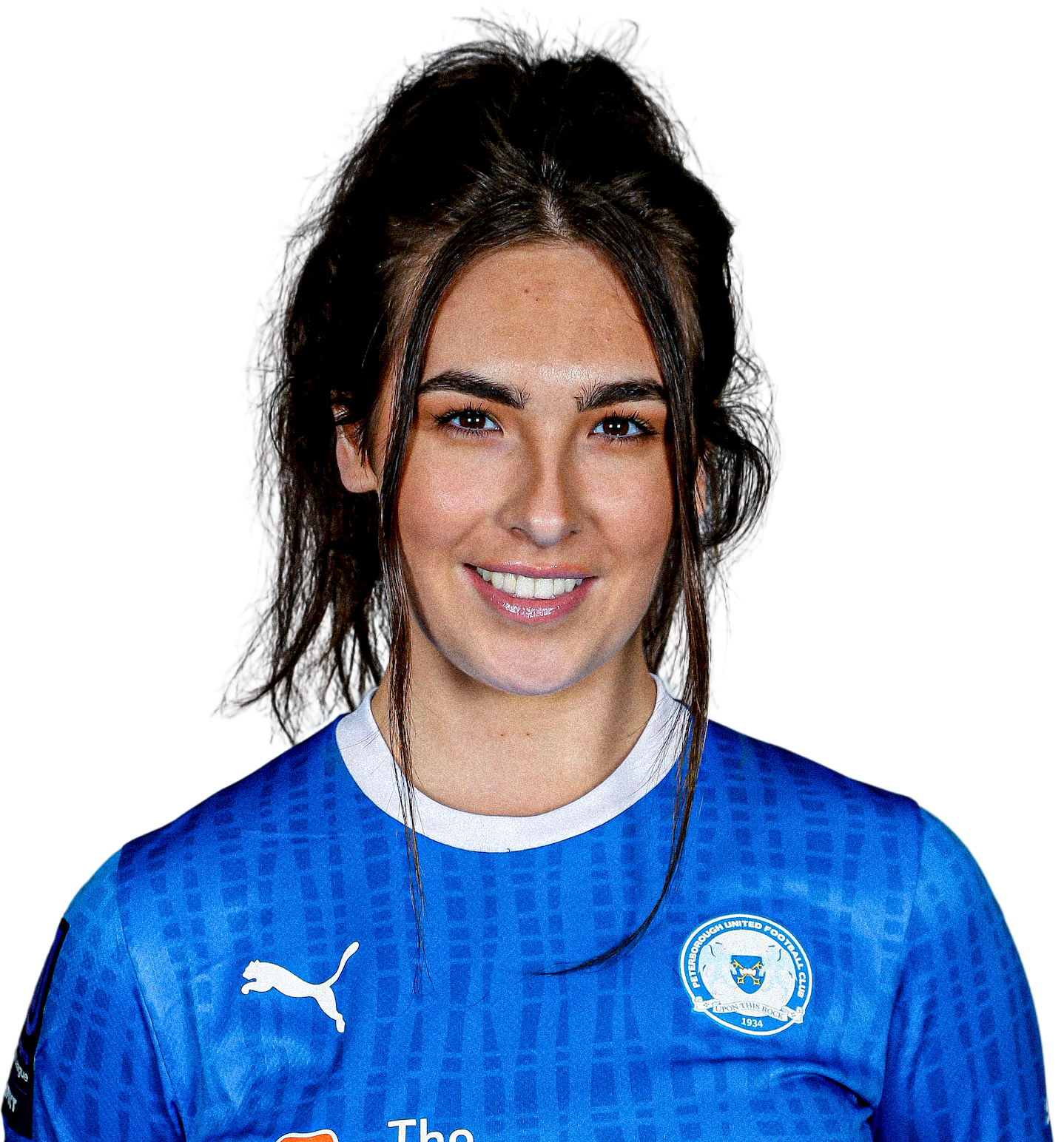 Kirk joined Posh from Women’s Super League academy side Leicester City after being at the club since the age of seven, where she made her first-team debut for The Foxes in 2019 against Reading FC. The forward also received an international call-up for the Republic of Ireland at 16 years old. Kirk has certainly already made a name for herself at Posh after scoring a wonder goal in the 4-1 victory over Lincoln City at the Weston Homes Stadium in August, which was voted as August Goal of the Month across the club.