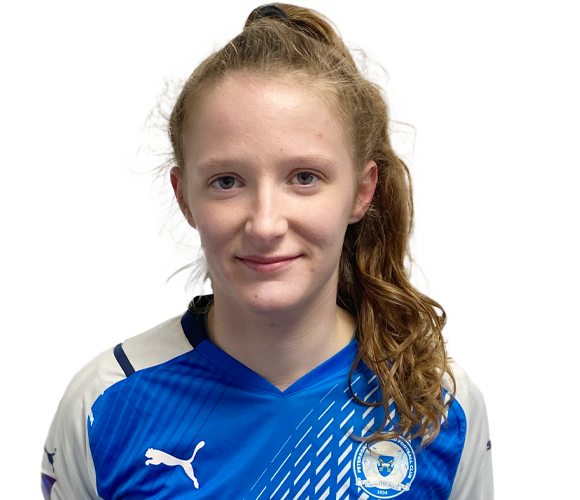 Driscoll-King joined the Posh in January after spending the previous campaign at local rivals Peterborough Northern Star, where she netted three goals in eight appearances in the Eastern Region Women’s Football League. Described as a powerful defender, Driscoll-King will slot straight into the Posh backline but can also play in central midfield. Well, she likes to tell everyone she can.