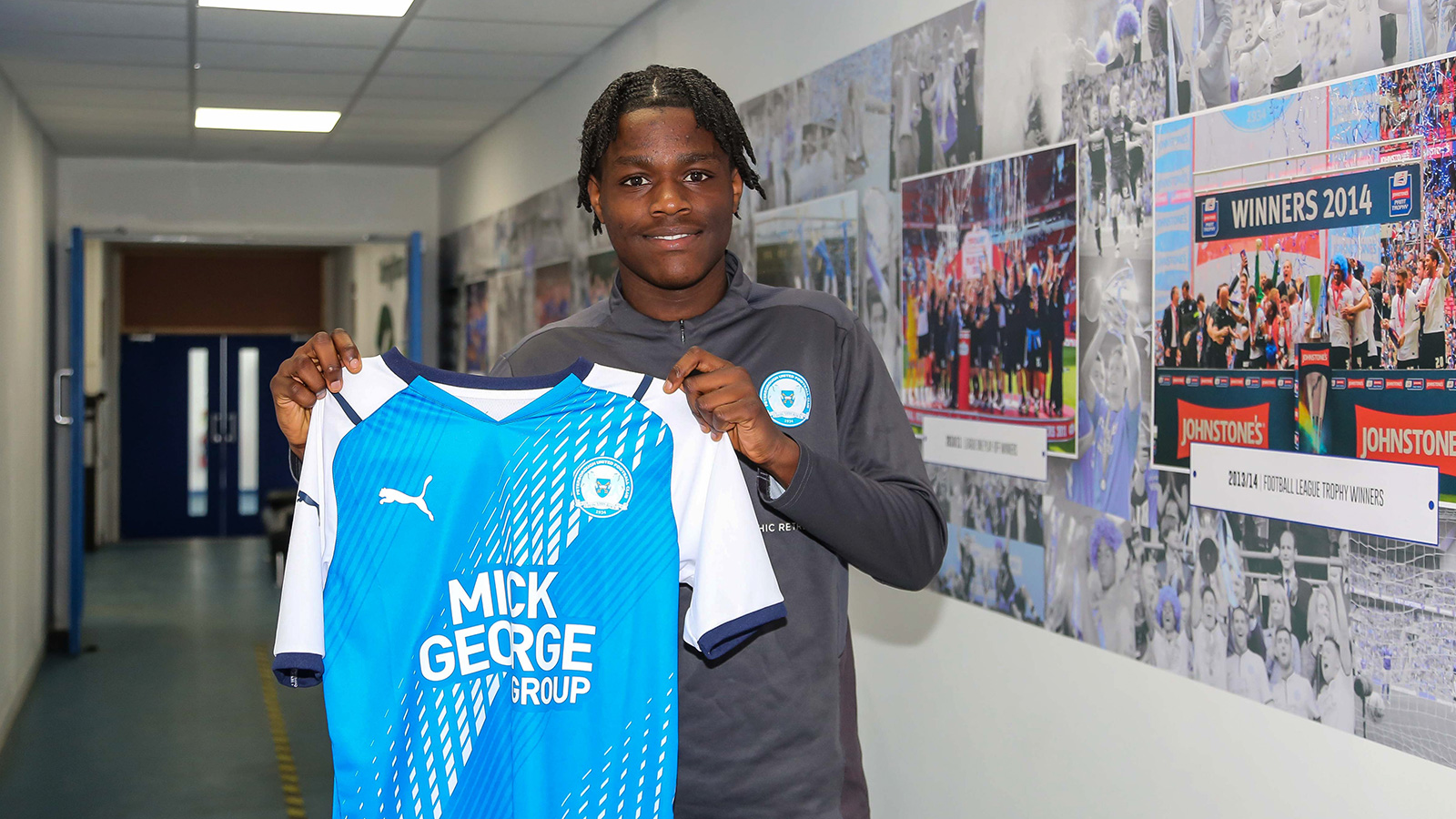 Youngster Ogbonna Agrees Deal With Academy Until End Of Season

Youngster agrees deal until the end of the season after making strong impact in short stay with the club.

Peterborough United have confirmed that youngster Emmanuel Ogbonna has agreed a developmental contract until the end of the season with the striker making a strong impression in his short stay at the club to date.

Academy Manager Kieran Scarff believes the deal is the perfect one for both parties and is looking forward to the London-based front man continuing his development under manager Jamal Campbell-Ryce.

“Manny came in on trial earlier in the season and made a positive impression with his performances in a number of games. He scored some goals, played with a real energy, is direct, likes to come in off the left onto his right foot and he really impressed us and we believe he has got some potential that we wish to explore a bit further.

“His attitude has been really good, we are supporting him, he is completing his education, which is really important at the age he is at, he is coming to the end of his A-Levels and his BTEC studies and he has got an opportunity for the rest of this season to carry on his development with us and then we will make a more informed longer-term decision at that point.

“We believe this contract is right for the boy. If we had put him on a two-year scholarship, he would effectively be repeating his education so the club have been supportive and his education provider has been very supportive and working together we can provide an opportunity on a longer-term contract rather than a trial period, and we can really assess where we want to go in the summer.

“He has been based in an Academy in London that we have a good relationship with. We have had players from them before. Sam Gaughran has developed a really strong relationship with this club and those relationships are so important.”

The under 18s travel to Hull City on Monday looking to bounce back from the 2-1 defeat to Nottingham Forest in the FA Youth Cup fourth round.