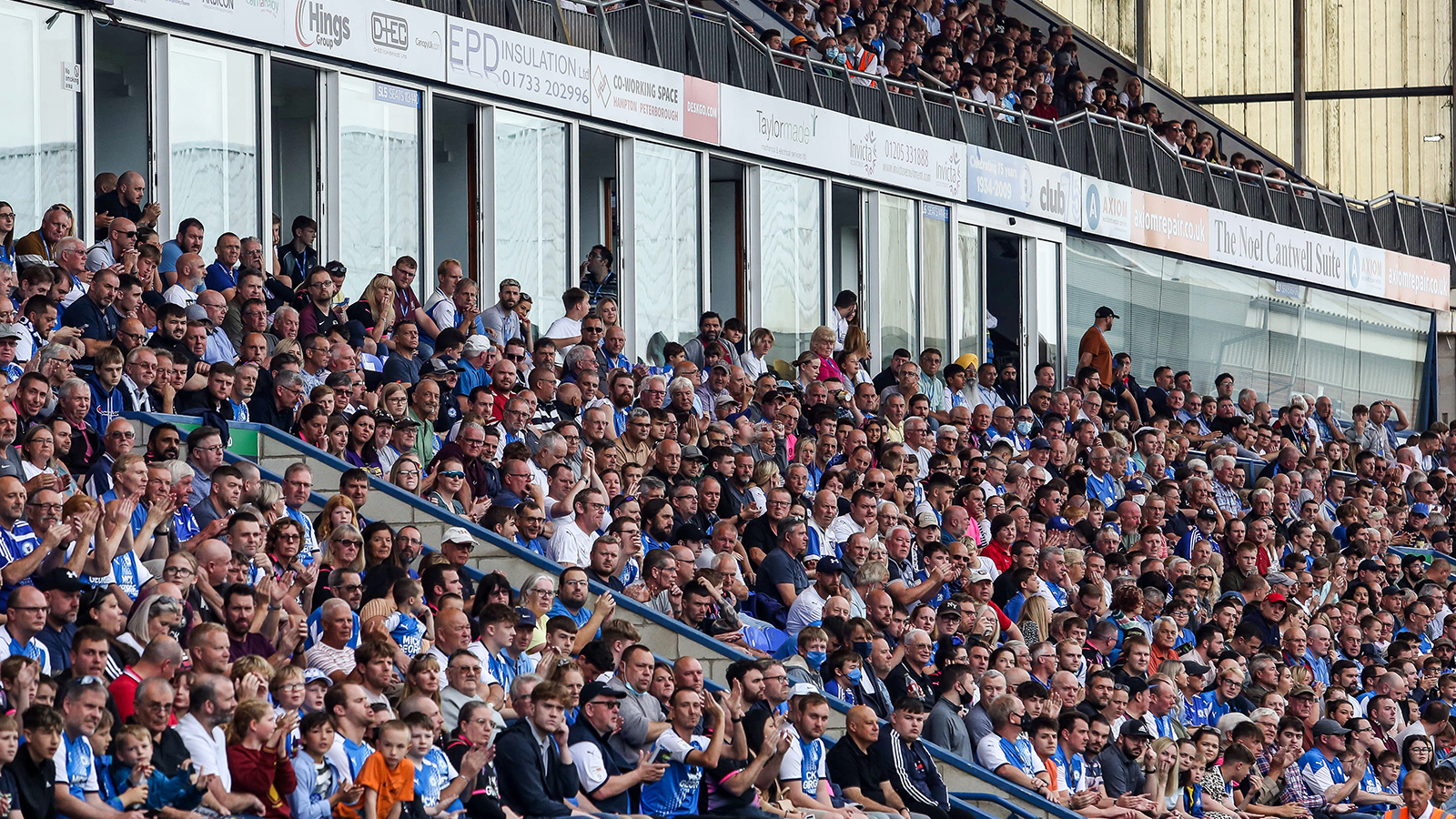 Peterborough United entertain Nottingham Forest at the Weston Homes Stadium on Saturday afternoon in Sky Bet Championship action (3pm) and at 9am on Friday, the club only had a very limited number of tickets remaining on sale.

Within the seated areas, the club now only have a selection of single seats, although thanks to the Ticket Exchange scheme implemented earlier this week, we do have a number of seats in blocks that are normally unavailable due to the attendance of season ticket holders.

Within the Weston Homes London Road Terrace there are now approximately 50 tickets remaining. Tickets are on sale at www.theposhtickets.com and via the Weston Homes Stadium Box Office. The football club have issued a warning to visiting supporters that if they are found in home areas of the stadium, they will be ejected without refund.

The club have worked closely with Nottingham Forest and have put in place an embargo on the ticket system to try and prevent travelling supporters from occupying seats or standing spots within the stadium and have been monitoring social media over the past 14 days, which has seen a number of tickets purchased be cancelled.