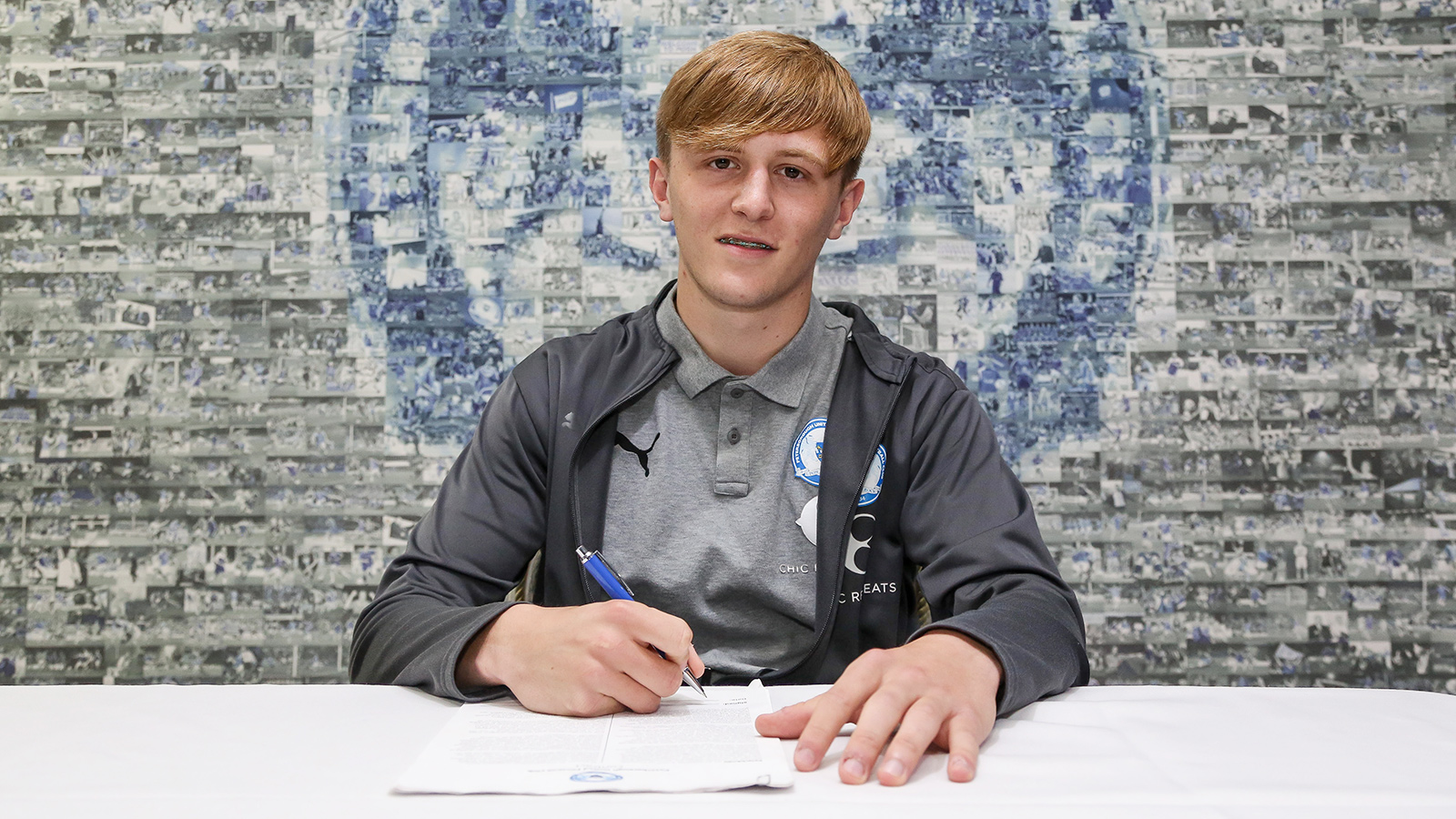 Young Peterborough United midfielder Will Van Lier has put pen to paper on a two-year professional development contract to continue his association with the club, which began at under 9 level.

Van Lier, who has featured for the under 18s and under 23s this term, is expected to be part of Matthew Etherington’s men squad next season after making a number of appearances in the League this term.

Academy Manager Kieran Scarff said: “Will has got lots of energy, he likes to support the attack and do the defensive side of the game and has been with us right through from the under 9s and they are great stories. Joe (the photographer) was showing him and his family pictures of him when he first joined and it is fantastic that he has progressed through all of the age groups to where he is now.

“It is a long journey. His parents have been around the club for 10 years too. Will has just got to carry on his development, work on the areas where he needs to improve, listen to the coaches around him and build on his attributes and I am looking forward to seeing him progress.”

Van Lier added: “I am over the moon. It has been a real journey, but to get to this point is a dream come true. It is all I have ever wanted. When you first start out in Academy football, it is a little surreal, but you are just playing football and enjoying it, as you progress it becomes more serious and now I have the opportunity to develop further around a professional environment.

“All the work has paid off and I can’t wait to grasp the opportunity. The first year as a scholar was a bit disappointing for me, but I feel I have kicked on in the second and I have really enjoyed it. The challenge now is to kick on again and try and get as much game time as I can.” 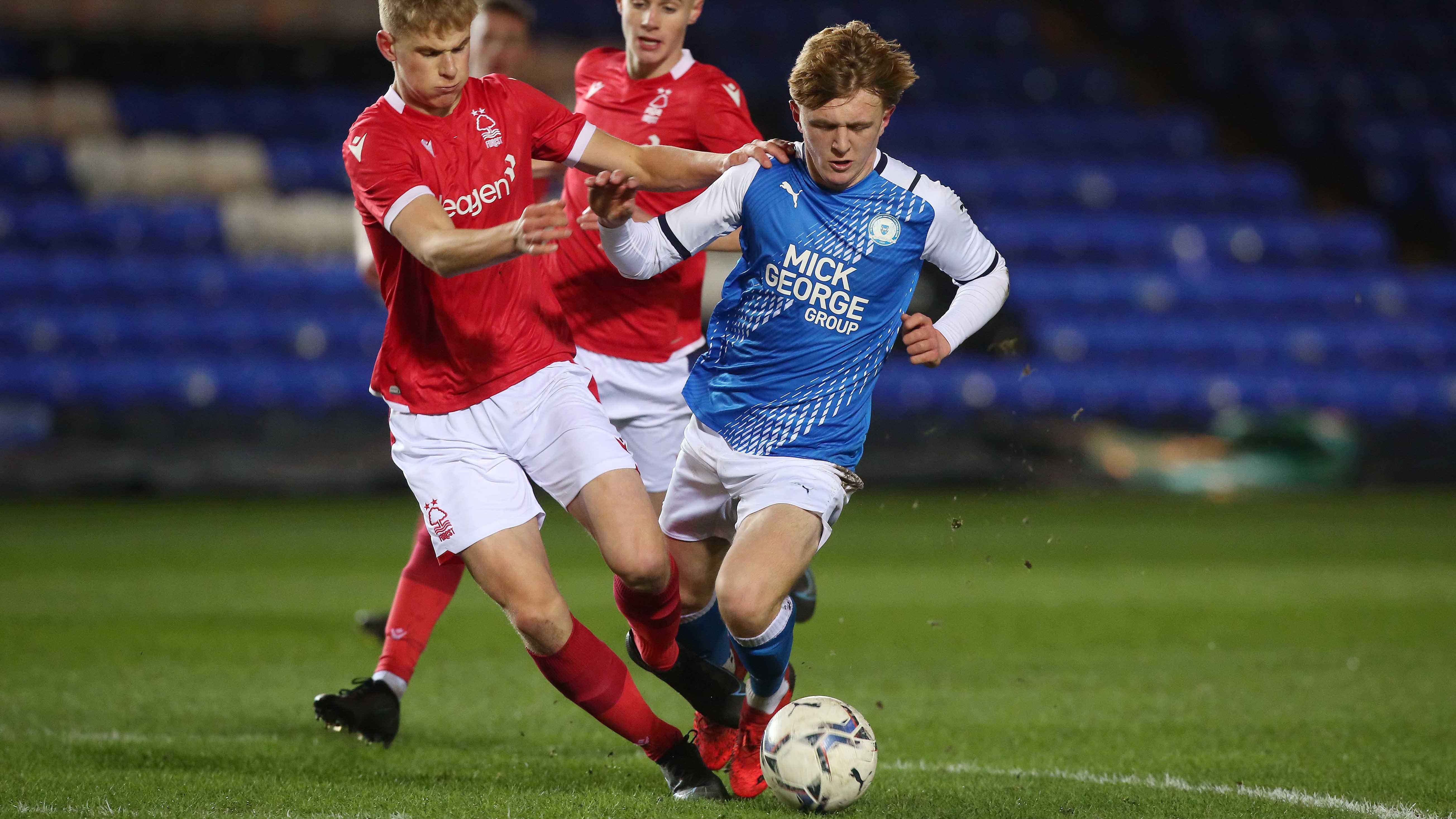