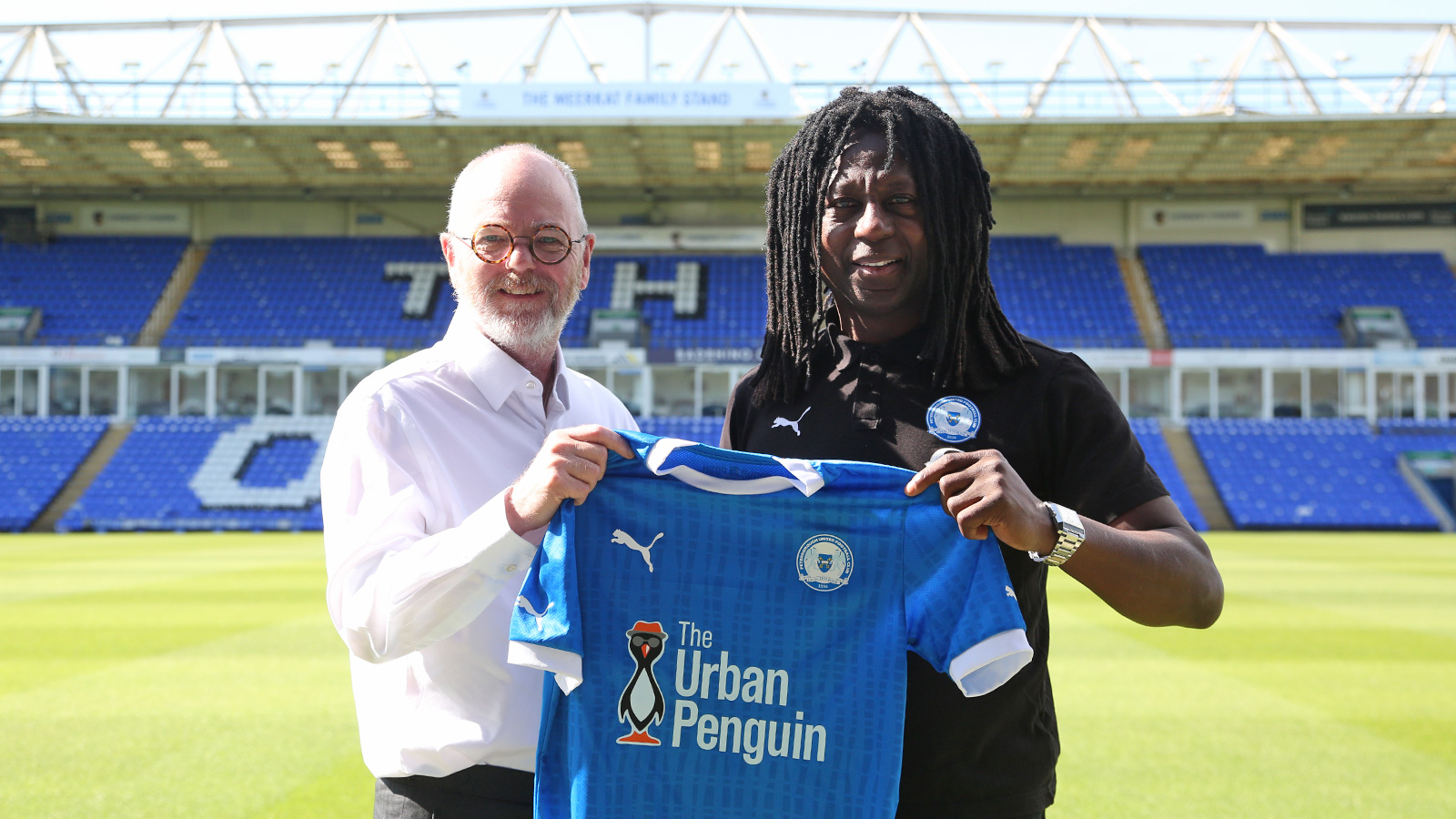 We are pleased to announce that The Urban Penguin will be the new shirt sponsors for the Posh Women team.

We are delighted to confirm that The Urban Penguin has signed a three-year deal to become the Posh Women’s shirt sponsor with immediate effect.

The Urban Penguin have already demonstrated their commitment to the women’s game by sponsoring the pre-season training camp in Worksop and earlier this year, the company agreed to sponsor a stand at the idverde Training Ground.

Horris Jones, Commercial Executive at the Posh said: “The Urban Penguin have been wonderful supporters of the women’s set-up at the football club, the passion, and commitment demonstrated by them already is phenomenal and we are excited to develop the partnership over the next three years.”

Andrew Mallett, owner of the Urban Penguin said: “We are absolutely delighted to be able to move to the front of the shirts for the next three years. The Peterborough United Women's team is one full of ambition and are hungry for success. Having just seen them in action during their pre-season training camp, we know what a season we are going to see from them.

“At The Urban Penguin, we know all about belief and desire helping people advance their IT careers through training and focus. As a local Peterborough company servicing a worldwide market, we know to aim high and not be limited by parochial views based in a different time and age. We, The POSH Women, and Women's football in general will have an awesome 2022-2023 season.”

You can find out more about The Urban Penguin here: https://www.theurbanpenguin.com/