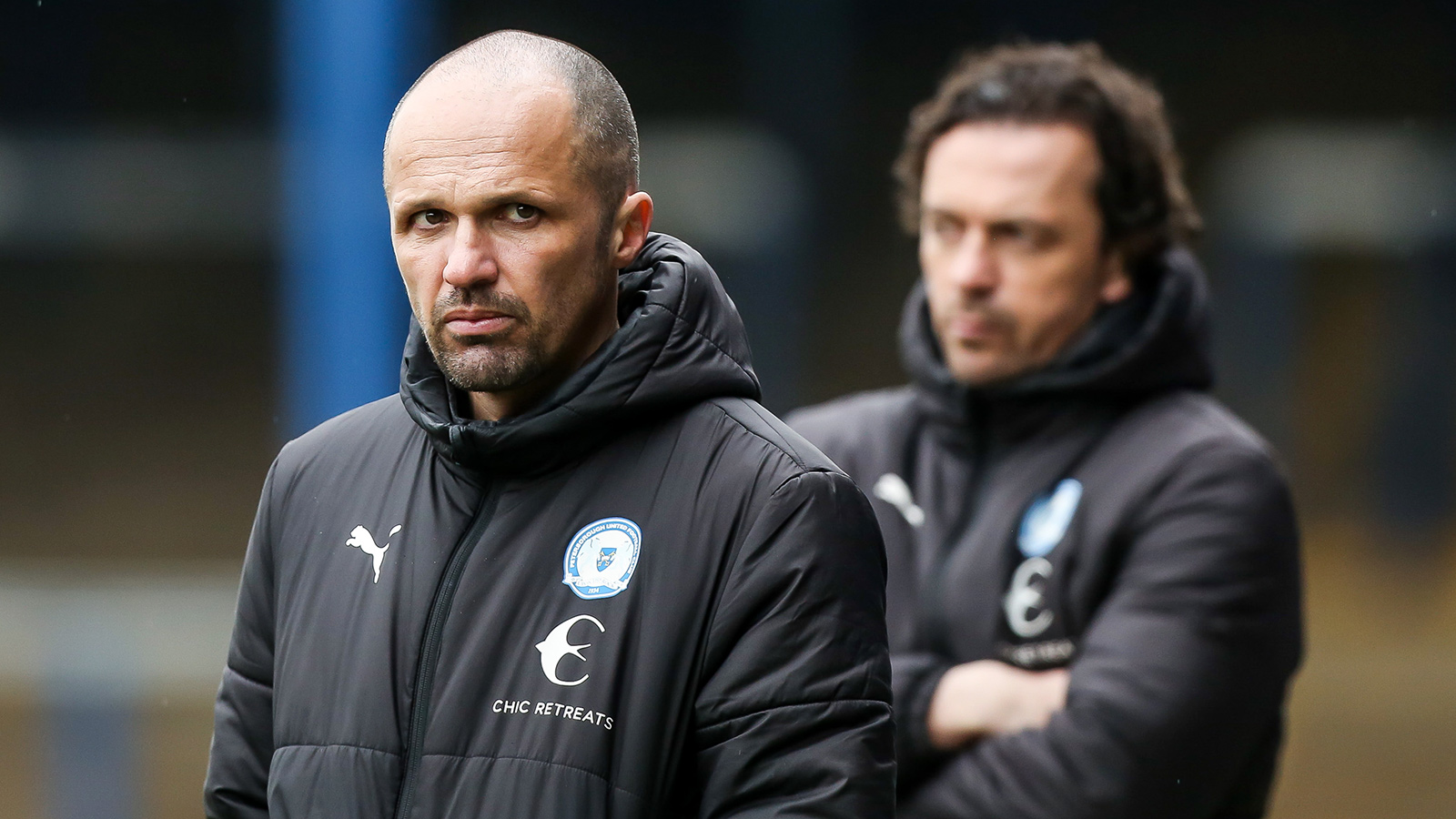 Under 23s Set For Lions Test

The under 23s travel to Millwall on Friday afternoon (1pm) in league action.

The Peterborough United under 23s are back in Professional Development League action on Friday lunchtime (1pm) with a trip to face Millwall at the Den as Matthew Etherington’s young side look to build on the positives from the 4-2 defeat to Sheffield United at Bramall Lane on Tuesday.

Striker Kai Corbett is expected to be involved after missing that midweek fixture due to injury, while fellow young front man Gabriel Overton is back in the squad after making his return from injury in the under 18s last weekend.

Under 23s skipper Kyle Barker is side-lined through injury and Covid-19, while Will Blackmore will be back-up to Dai Cornell in the first team after a broken finger ruled Steven Benda out of action for up to four weeks.

The game will be streamed by Millwall via Recast. Recast is a sports video platform which enables supporters to directly fund the club by watching content. Each game is available for 250 Cast Credits (£2.50) and supporters have plenty of options as to how they earn Credits to watch the games - watching ads, sharing content, inviting friends to join or by purchasing Credits.

You will be able to watch the game here. https://the.recast.app/user/8eEaz