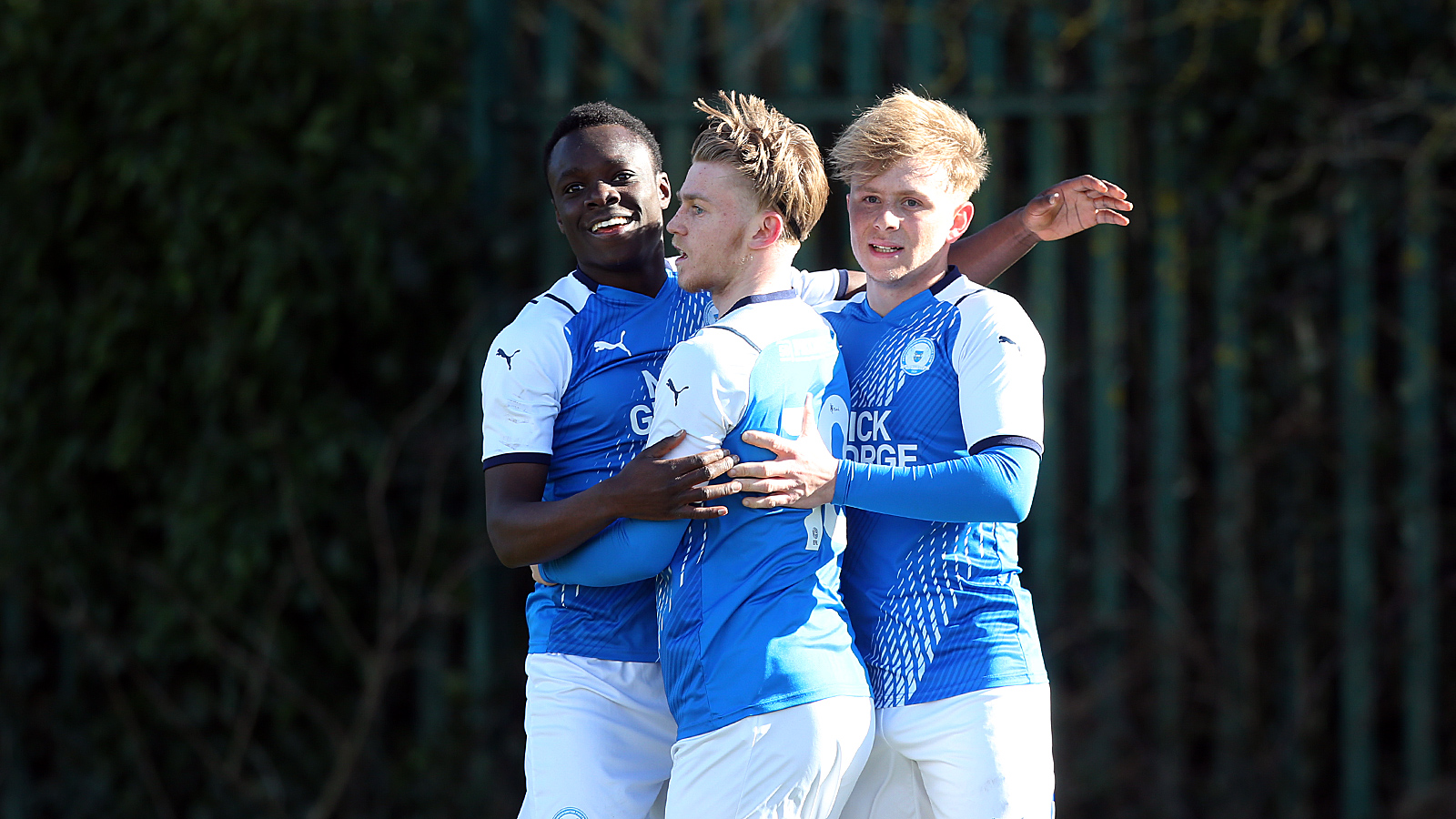 The Posh under 23s recorded an impressive 5-2 win over Burnley on Thursday afternoon.

The Peterborough United under 23s are into the knockout stages of the Premier League Cup after qualification from the group phase was secured with a 5-2 victory over Burnley at the idverde Training Ground on Thursday afternoon.

Joe Taylor, who has been in fine form for the under 23s since his arrival from Kings Lynn, netted an impressive brace, while Charlie O’Connell also found the back of the net twice, once from the penalty spot and once from a rebound after his initial penalty was saved by Lewis Thomas.

It was Andrew Oluwabori who opened the scoring in the game, which was played in difficult blustery conditions with the winger cutting inside and firing past Thomas from 20-yards after an excellent pass from Emmanuel Fernandez.

Taylor fired Posh in front five minutes after the re-start before O’Connell bagged his brace to take the game away from Burnley. Taylor was also superbly denied by Thomas after good work from Benjamin Mensah, who was a constant threat down the right.