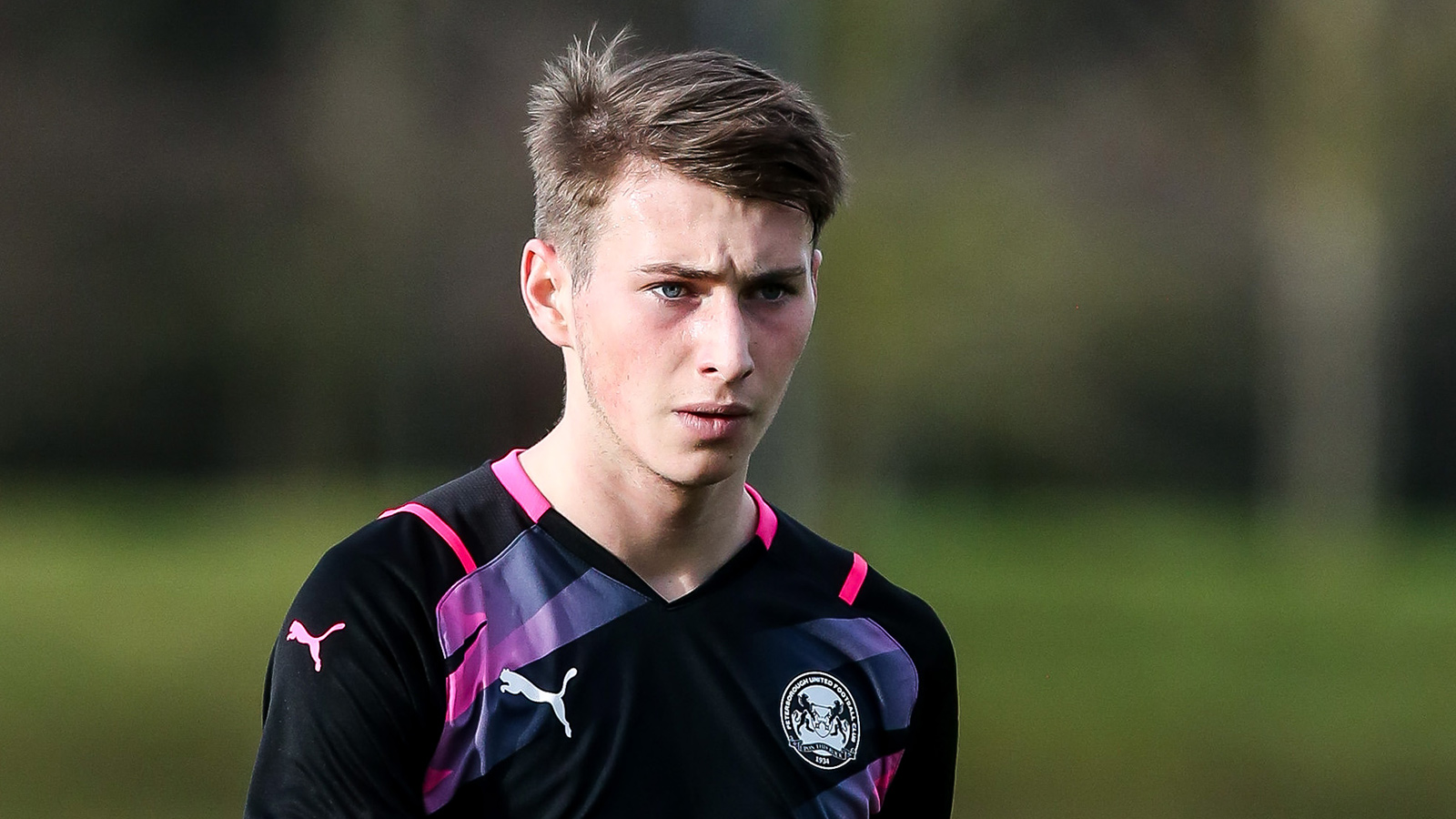 Posh under 23s pick up point in final league fixture at Colchester United.

The Peterborough United under 23s finished their Professional Development League campaign with a 2-2 draw at Colchester United on Tuesday evening with Matthew Etherington’s men showing some battling qualities to bounce back from 1-0 down to lead in the second half.

Chay Cooper opened the scoring for the home side with a well-taken strike from 20-yards, but Posh levelled from the spot as Kai Corbett was felled in the area. Corbett stepped up and coolly dispatched the penalty low to the keeper’s left.

Defender Charlie O’Connell put Posh back in front with a close-range finish after Colchester failed to clear a corner sufficiently. However, the lead lasted only a couple of minutes as Cooper converted a spot-kick of his own.

Kyle Barker and Janos Bodnar both picked up yellow cards, while Posh lost the services of Gabe Overton to injury in the first half.  Goalkeeper Will Blackmore produced a superb save in the last 10 minutes to preserve Posh a point and cap a creditable first campaign at the level.