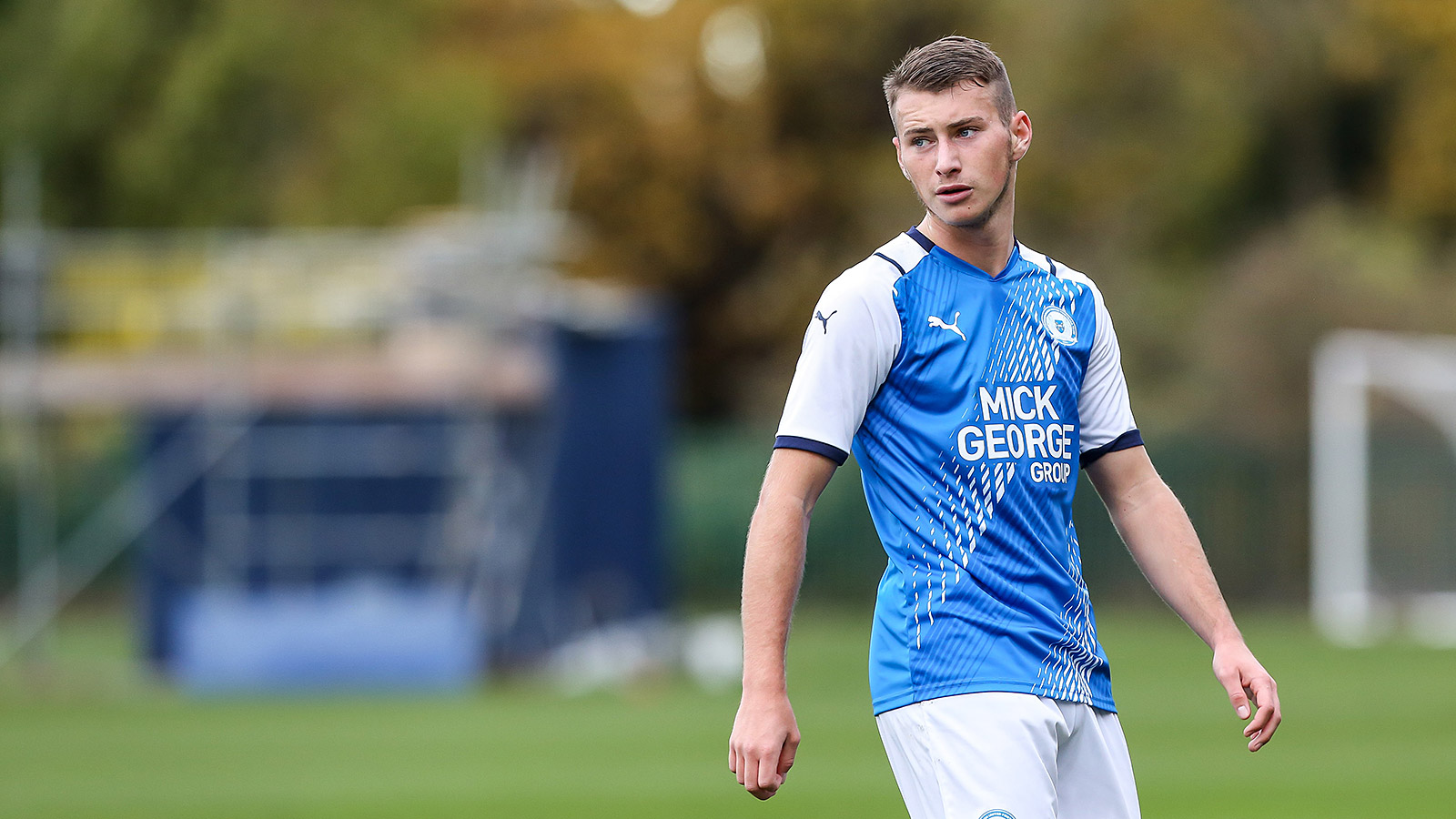 Under 23s Beaten By Sky Blues

The Posh under 23s suffered a 3-1 defeat in difficult conditions at Coventry City.

It was a game of two halves for the Peterborough United under 23s as they were beaten 3-1 by Coventry City in a wet and windy conditions at the home of Coventry City with Jodi Jones proving to be the difference between the two sides.

Posh started brightly and opened the scoring on 11 minutes through former West Ham United front man Kai CORBETT who fired into the top corner from the edge of the box after good work from goalkeeper Will Blackmore and Idris Kanu.

The Sky Blues were reduced to 10-men on 22 minutes as Josh Pask was dismissed for bringing down Corbett as he raced onto another Kanu pass. Corbett fired over via deflection after good work from strike partner Joe Taylor on 36 minutes as Posh pushed for a second goal.

Kanu fired wide moments after the re-start, but the home side got themselves back on level terms as JONES ran at the Posh back-line and unleashed a fierce drive into the corner. Posh had appeals for a spot-kick waved away as Mensah was pushed in the box before the home side got their noses in front as a Jones cross struck Fernandez and ended up in the back of the net.

After a brief stoppage due to a hailstorm, it was Coventry who added a third as Josh ECCLES curled the ball into the corner from the edge of the box.