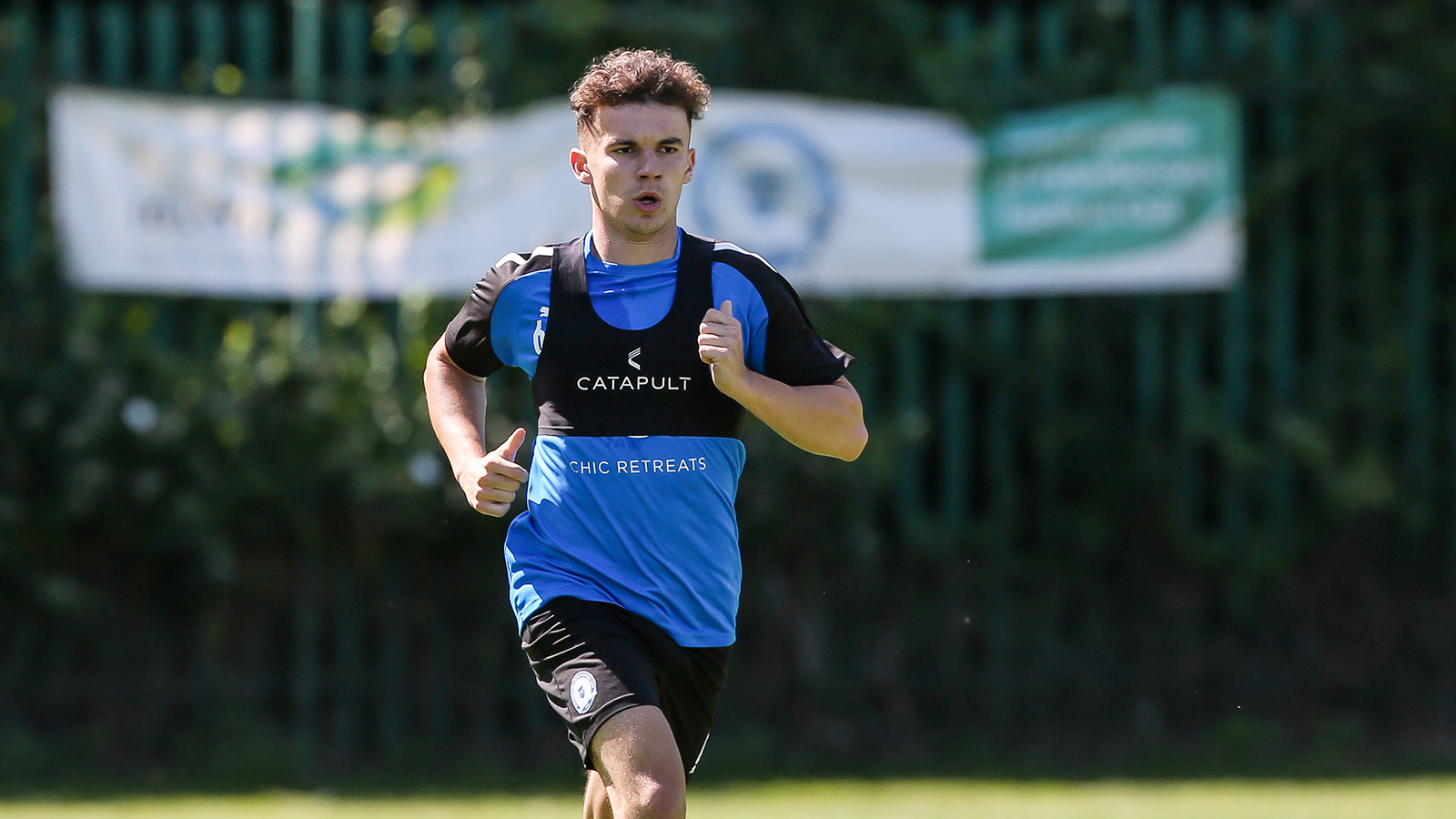 Under 18s Fall To Defeat In Pre-Season Opener

Peterborough United U18s fell to a 3-0 defeat to Luton Town U18s at the idverde Training Ground on Saturday (16th July) morning as Jamal Campbell-Ryce’s men kicked off their pre-season schedule.

The Hatters netted all three goals in the first half, with Oli Lynch opening the scoring on nine minutes before Zack Nelson doubled their lead four minutes later. Darcy Moffat rounded the victory for the visitors on a warm morning at the idverde Training Ground.

Campbell-Ryce made a host of changes at the break as the majority of the squad received 45 minutes, with a handful of U15s and U16s players featuring in the second half, and the under 18s manager wants to use the first 90 minutes of pre-season as a learning curve ahead of the new season.

Campbell-Ryce said: “It wasn’t the greatest performance, but as I said to the boys this [Monday] morning, we aren't going to get too hung up on the result in our first pre-season fixture. We want the team to play to the highest standard every game, but that isn’t going to be the case, especially so early into pre-season.

“Everyone played 45 minutes, bar three players who played 60 minutes, and then we had two or three U15 players alongside a couple of U16s, so they were some positives from the game and those youngsters did themselves no harm in a tough game.

“There is still plenty of work to be done, specifically in and out of possession. However, it’s the first couple of weeks of pre-season and the first 90 minutes, so we will get better. Overall, it was a brilliant learning experience and will help us develop across the next few weeks ahead of the new campaign.”

The under 18s continue their pre-season schedule on Saturday morning as they welcome Fulham FC to the idverde Training Ground.