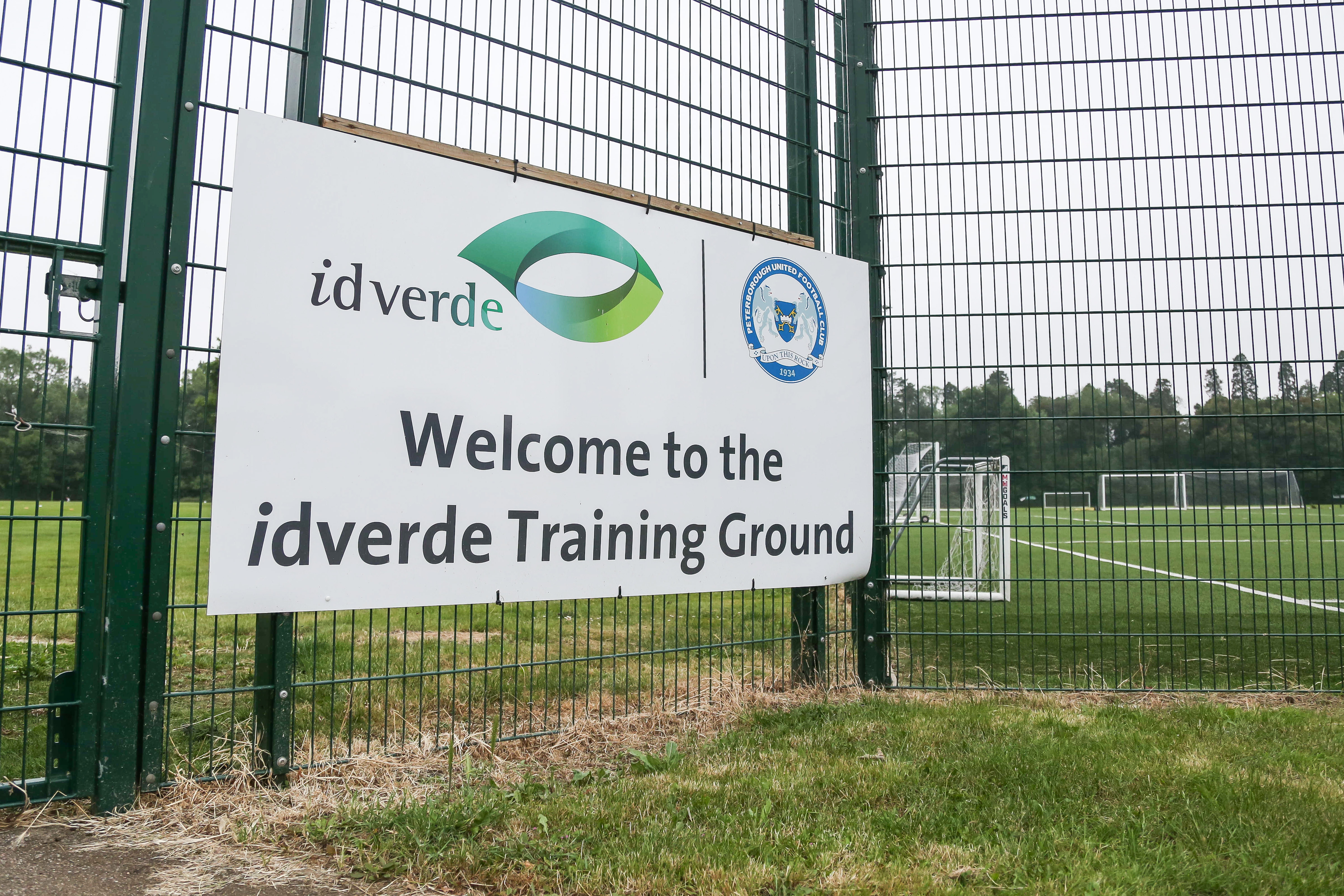 Peterborough United under 18s continue their pre-season preparations on Saturday morning (11:30am) as they welcome Fulham FC U18s to the idverde Training Ground, with manager Jamal Campbell-Ryce looking at the positives ahead of the game with a number of players unavailable.

Campbell-Ryce will be without Bayley McCann, who has been selected for the Northern Ireland U18s squad to face Manchester United next week, while Janos Bodnar is set to be part of the first team squad for their double-header tomorrow against Scunthorpe and Hull City.

A handful of U15s and U16s players were involved in last weekend’s pre-season fixture against Luton Town and some of them could feature once again against Fulham FC. Harry Titchmarsh and Gabriel Overton are also set to return for the U18s.

Campbell-Ryce said ahead of the game: “We are going to be quite light on numbers, but they’re plenty of positives heading into the game. We will have Harry Titchmarsh and Gabriel Overton back available, who are going to be big players for us and also for the U21s this season. Plus, we will have a couple of U15s and U16s with us tomorrow and continue to give them some minutes at this level, but want to try and keep it to the under 18s as much as we can. So, there are a lot of things we can look forward to tomorrow despite the number of players available to us."