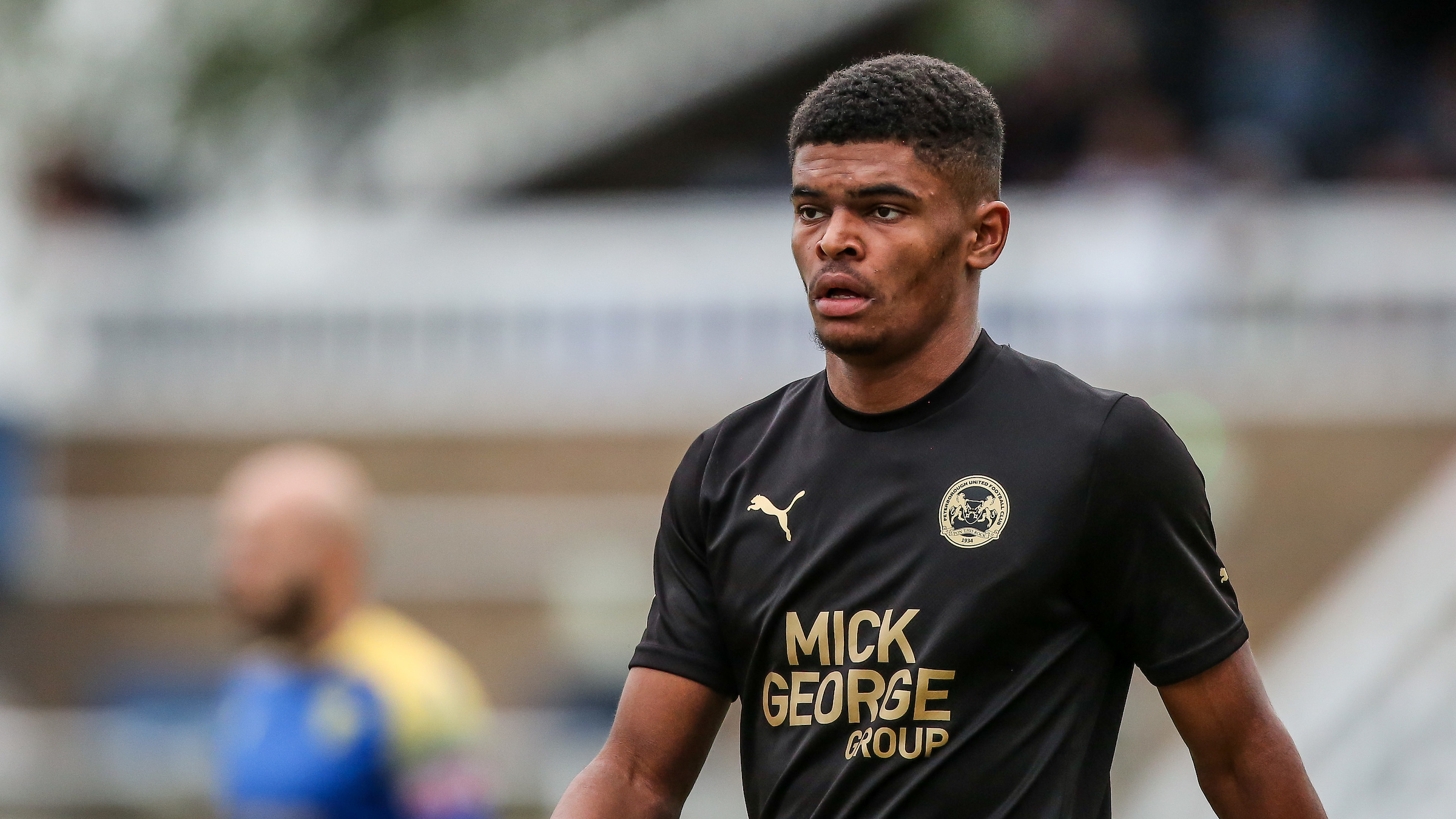 Two Youngsters Head Out On Loan

Darlington has signed for Northern Premier League Division One Midlands side Corby Town on a 28-day loan and is set to be involved in their matchday squad against Spalding United at Steel Park tomorrow afternoon.

Laycock, who has featured regularly for both the under 18s and under 21s so far this season, has also joined local non-league side Yaxley FC on loan and will go straight into their squad for tomorrow’s match against Shepsed Dynamo.