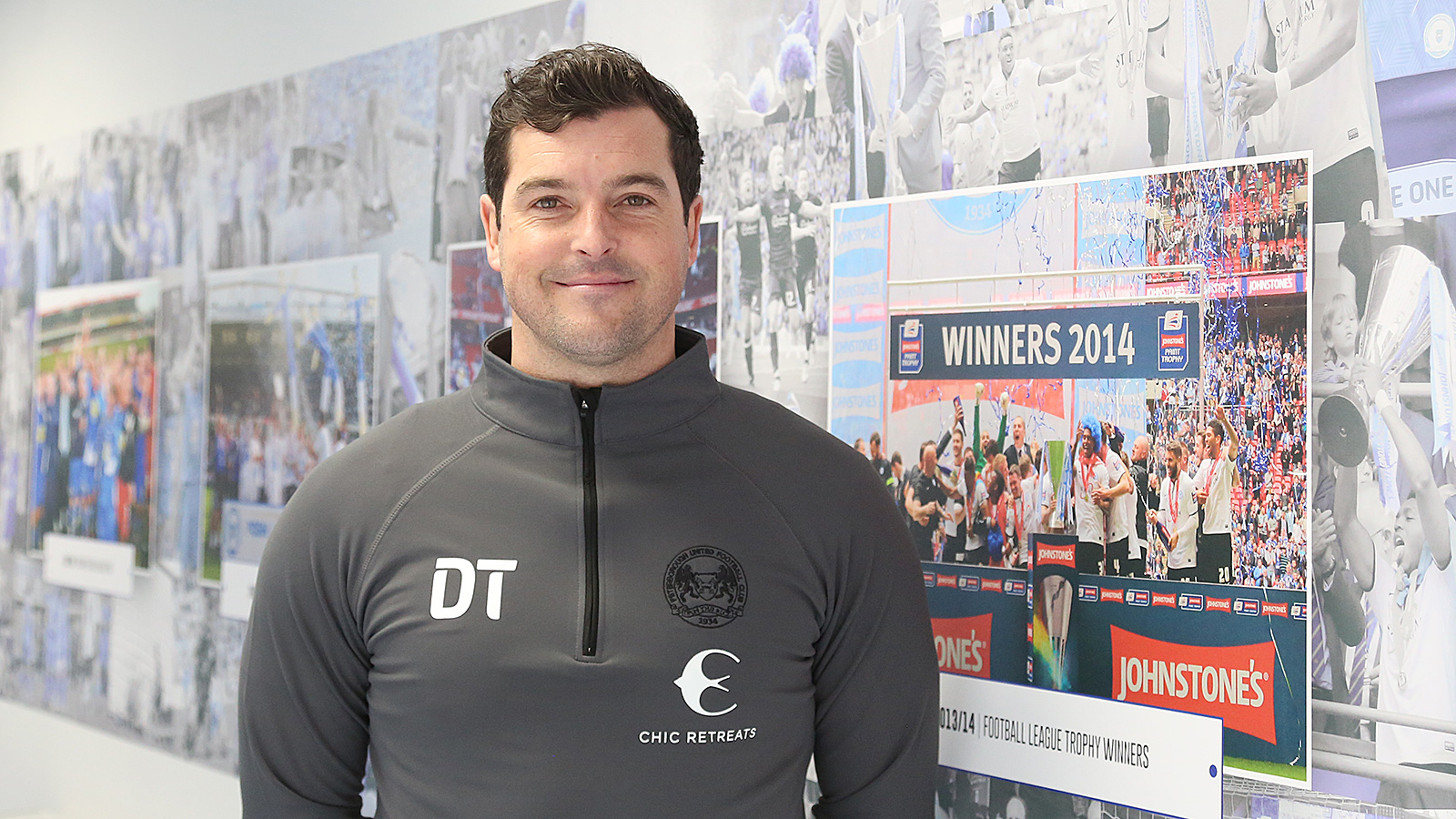 Peterborough United boss Grant McCann has strengthened his management staff with the appointment of Dale Tonge as the club’s new first team coach.

Tonge, who made over 200 appearances as a player for a host of clubs including Rotherham United and Torquay United, began his coaching career at Barnsley in 2015 when he was appointed as Assistant Youth Development Phase Coach before taking the Lead role for the following two seasons.

In 2018-19, he then stepped up to assistant manager of the first team at Oakwell, under Daniel Stendel, in a season where the Tykes enjoyed promotion to the Championship. McCann is delighted to appoint Tonge to his staff and believes he is an exciting young coach.

“I am delighted to add Dale Tonge to our coaching staff and he will take the role of First Team Coach. He is a very well respected young and hungry coach who will work closely with myself, Cliff and the rest of the coaching staff. Dale was the assistant to Daniel Stendel and played a key role in helping Barnsley secure promotion to the Championship from League One.

“We are also looking to add further to the first team staff in the coming weeks to make sure we are as strong and competitive behind the scenes as we are on the pitch,” McCann said.