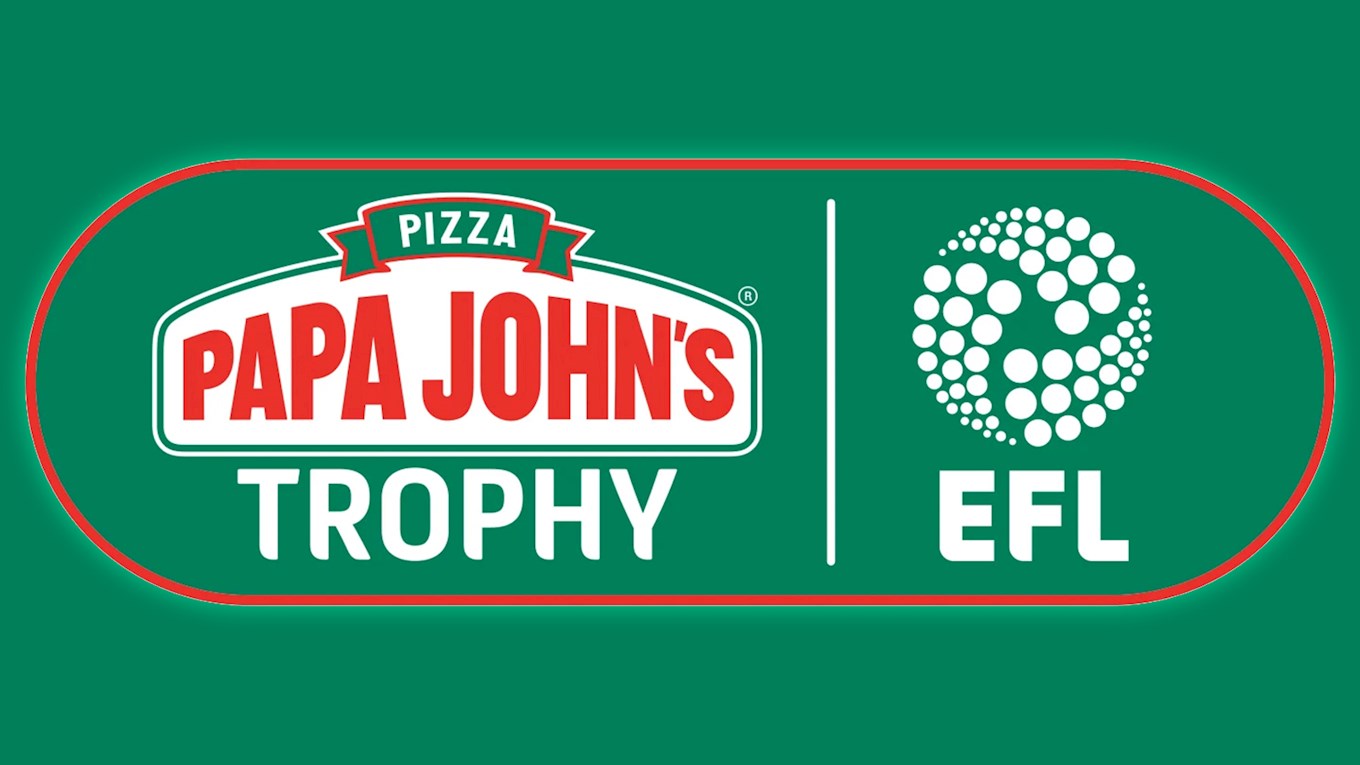 Posh can confirm tickets are on sale for the Papa John’s Trophy tie with Stevenage and the date has been confirmed for Carabao Cup tie between sides.

The Main Stand and the Meerkat Family Stand will be open for this game. The Deskgo Stand and the Weston Homes London Road End will be closed. Season ticket holders' seats will be held until Friday 26th August at 5pm.

Tickets are priced as follows;

The two sides will also meet in the second round of the Carabao Cup with that tie confirmed at the Lamex Stadium on Tuesday 23rd August (7.45pm). Details of ticketing arrangements for this tie will be announced shortly.