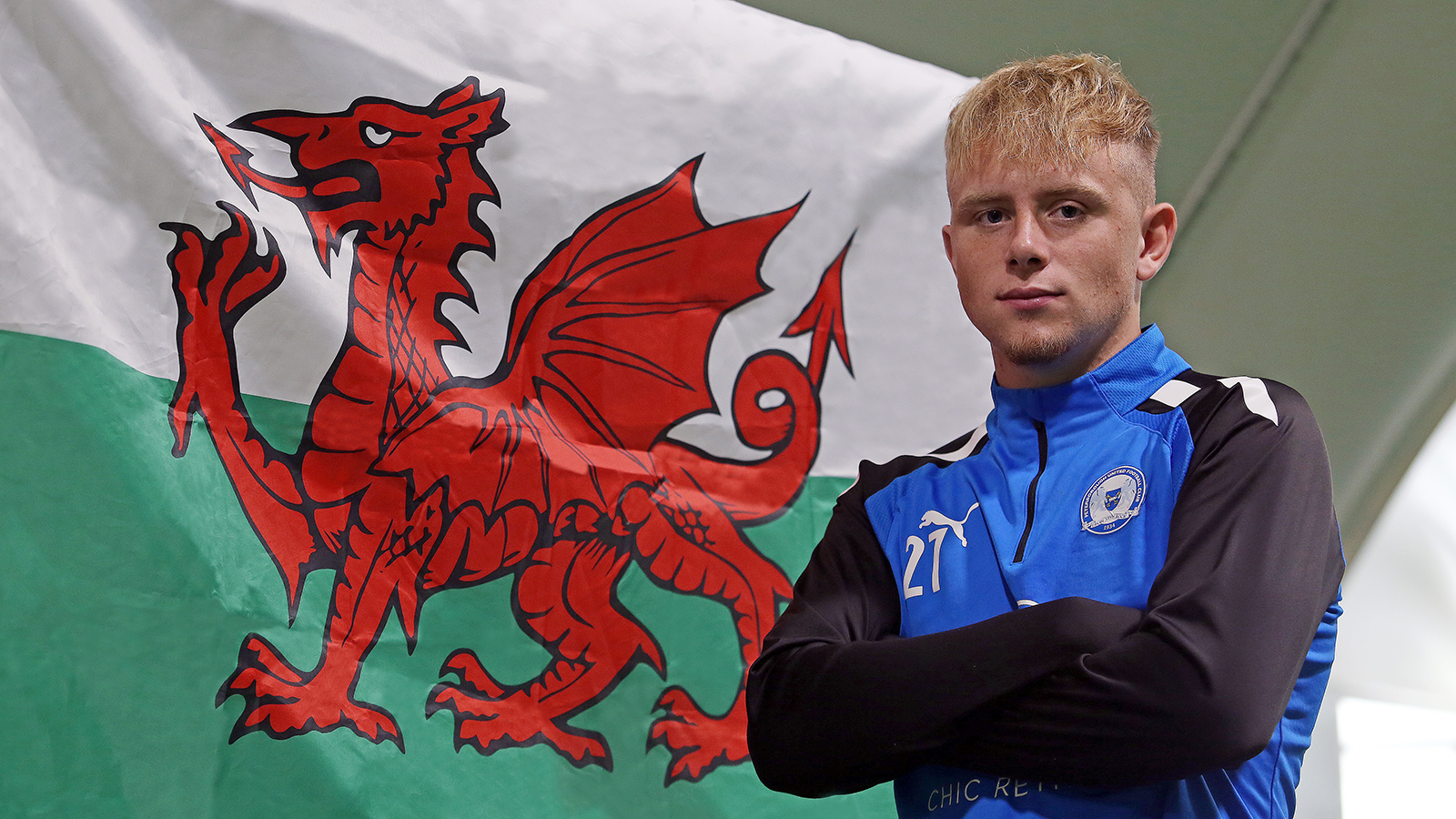 Taylor Named In Welsh Under 21 Squad

Young striker Joe Taylor has been named in the Wales under 21 squad.

Peterborough United striker Joe Taylor has been named in the Wales under 21 squad for a forthcoming international fixture against Austria on Tuesday 27th September in Austria.

Taylor, who joined Posh from Kings Lynn, has been in fine goal-scoring form for the under 21s, netting in the last two fixtures and has also found the back of the net for the first team in a Carabao Cup victory at Plymouth Argyle.

Taylor will miss the scheduled Sky Bet League One fixture with Port Vale at the Weston Homes Stadium but could be available for the Papa John's Trophy tie with Tottenham Hotspur under 21s.