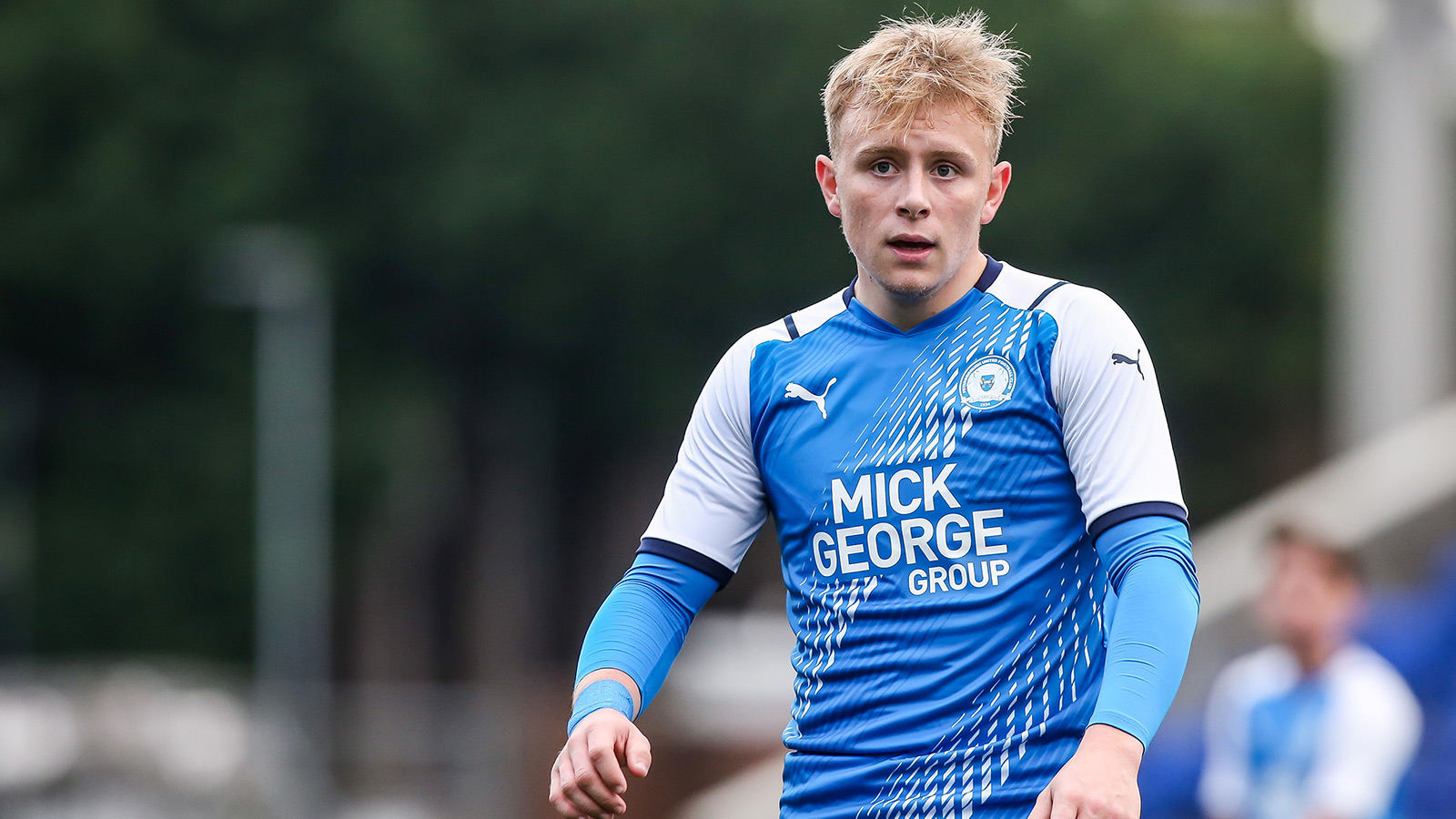 Taylor Double In Vain As Under 23s Beaten

Joe Taylor bagged a brace, but the Posh under 23s were beaten at Hull City.

The Peterborough United under 23s were beaten 4-3 by Hull City in the latest league fixture at under 23 level with recent addition Joe Taylor bagging a brace, with fellow newbie Kai Corbett scoring an impressive free-kick.

Posh fell behind to an experienced Hull City side that contained George Moncur, Tyler Smith, Randell Williams and Andy Cannon, inside the opening six minutes as Matt Smith drove a low effort into the bottom corner.

However, it didn’t take long for Simon Davies’ men to respond as TAYLOR collected a pass and drove a low powerful effort into the back of the net. The Tigers re-took the lead on 19 minutes as Smith finished from close-range.

Midfielder Kobe Chong was twice denied by City keeper Cartwright and the Tigers custodian was at it again moments later to deny Taylor as he raced clear. Corbett and Gyamfi were then both kept out by the overworked Cartwright before CORBETT produced a piece of magic from a set-piece, curling a stupendous free-kick into the back of the net via the underside of the crossbar.

Will Blackmore did well to keep out Moncur before Taylor volleyed wide with his left-foot as the chances continued to be created at both ends. On the stroke of half-time, the hosts nudged back in front as former Exeter City wide-man Williams cut inside and fired low into the back of the net from just inside the box.

Smith made it 4-2 in the second half, finishing off a pass from Williams after young left-back Oscar Tonge had initially done well to clear off the line. Just after the hour mark, Posh reduced the arrears again as a pass from Roddy McGlinchey picked out TAYLOR one on one and he did the rest, leaving Cartwright no chance.

Blackmore kept out a fierce effort from Cannon on 78 minutes before Cartwright produced another stunning save to keep out a looping Corbett header. In stoppage time, Corbett was twice denied by a brave Cartwright double stop after good work from substitute Andrew Oluwabori.