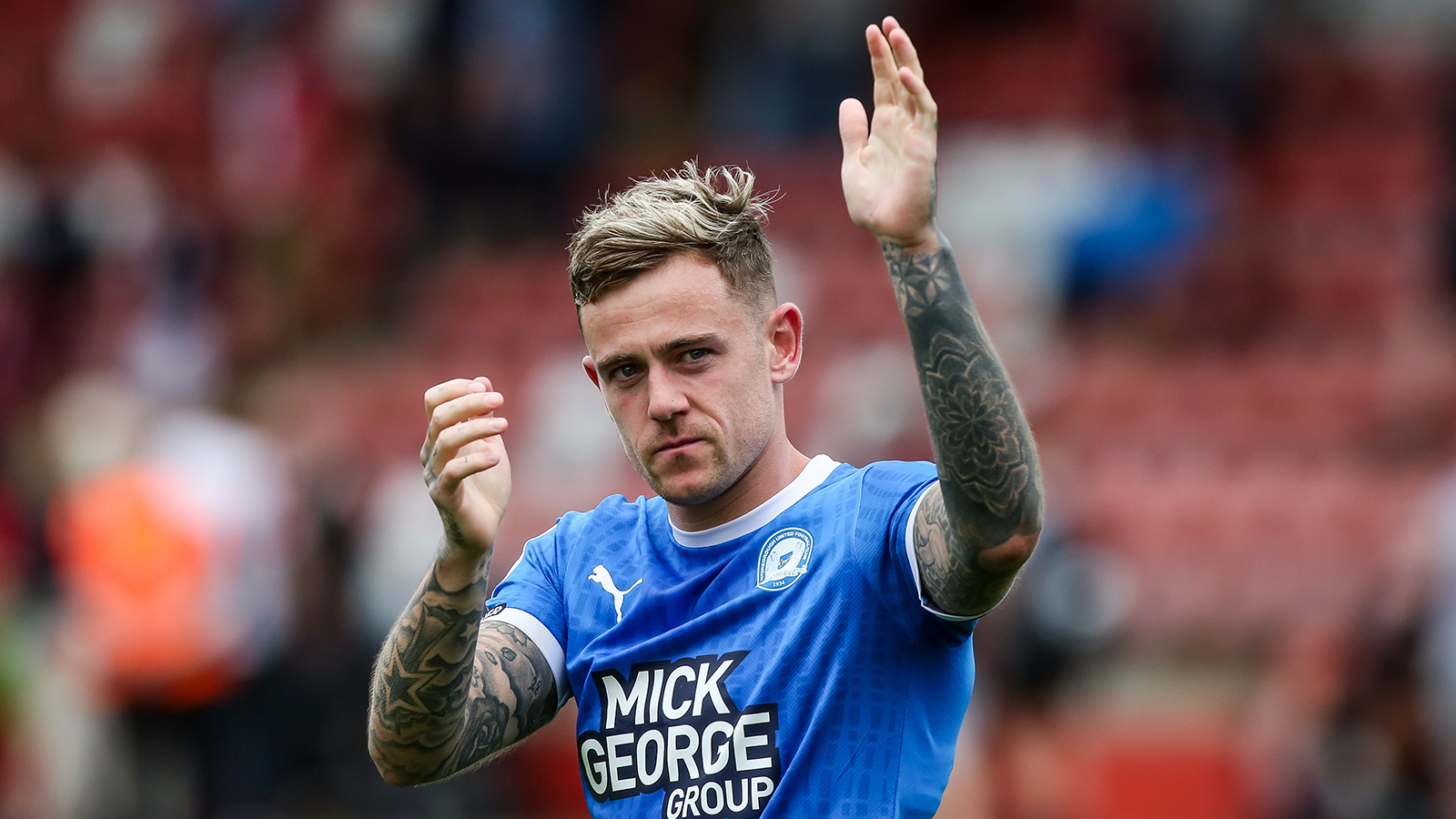 Peterborough United attacking midfielder Sammie Szmodics has joined Sky Bet Championship side Blackburn Rovers for an undisclosed fee with the 26-year-old penning a three-year deal at Ewood Park after completing the formalities in Lancashire.

Szmodics made 96 appearances in all competitions for Posh including a successful loan stint, scoring 27 goals and played a big part in the club getting promoted to the Championship. The former Colchester United man made his last Posh appearance on Saturday as Grant McCann’s men came from behind to beat Cheltenham Town 3-2.

Chairman Darragh MacAnthony said: “Sammie and his wonderful family will be missed. A true Posh legend who lit a fuse under us to get promoted back the Championship two years ago. He deserves this move and I will be a fan from afar.”

The club would like to thank Sammie for his efforts on behalf of the club and wish him well in the future.