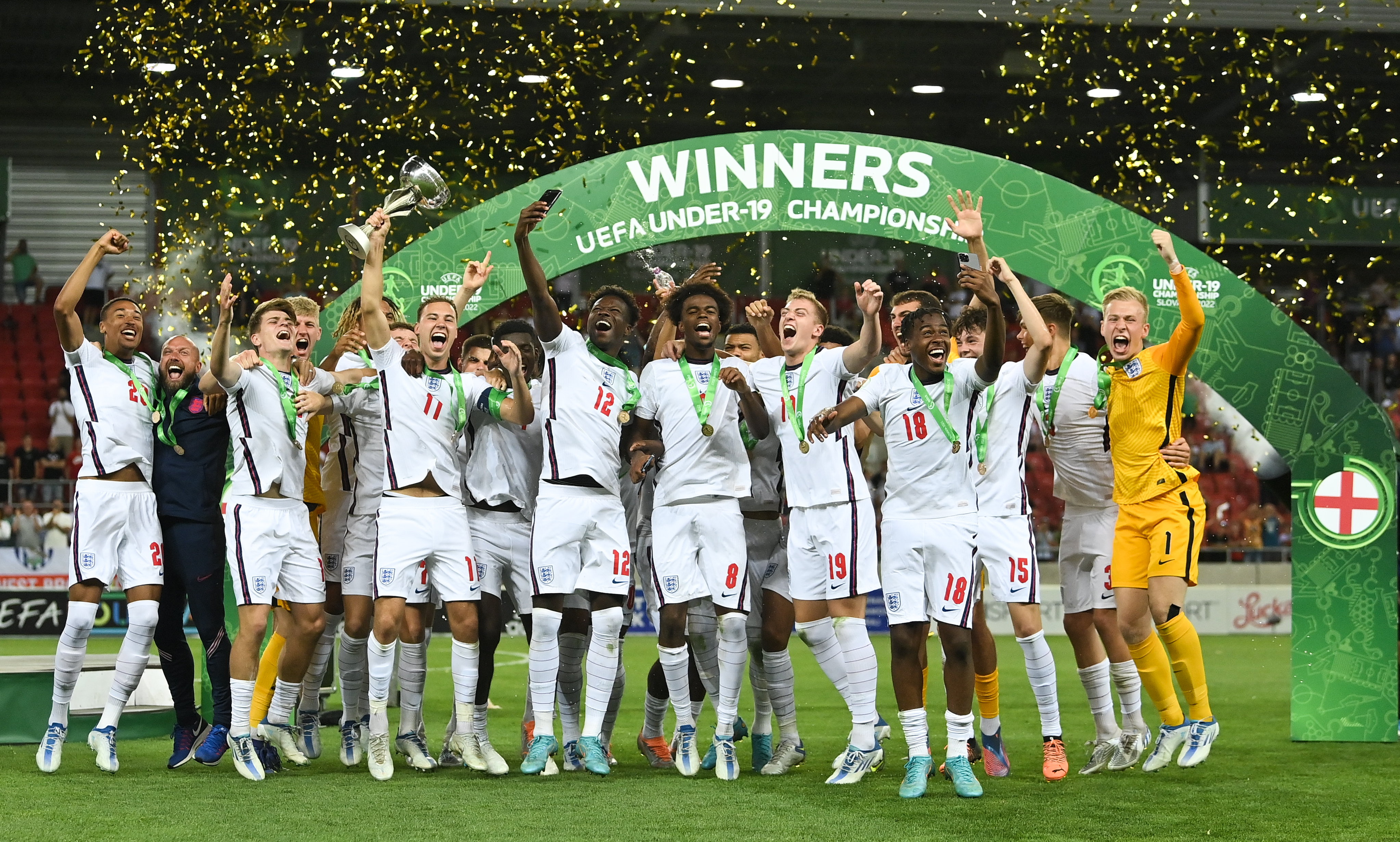 Special Night For Edwards As England U19 Win Euros

It was never going to be completed the easy way – it never is with England – but the under 19s are the European Champions following a hard fought 3-1 victory over Israel (AET) and Peterborough United centre back Ronnie Edwards played a starring role.

The teenager started all but one game during the tournament and produced some excellent defending, particularly in the second half, to help the Three Lions get over the line against spirited opponents.

Edwards, who is being courted by a host of clubs, was part of a defence that only conceded twice across the whole tournament. Former Posh defender Andy Edwards is the under 20 coach and the group will now go forward to that age group for the next tournament.

Edwards is expected to link-up with Posh for their pre-season training camp in Portugal this week.

Picture courtesy of The FA/Getty Images.