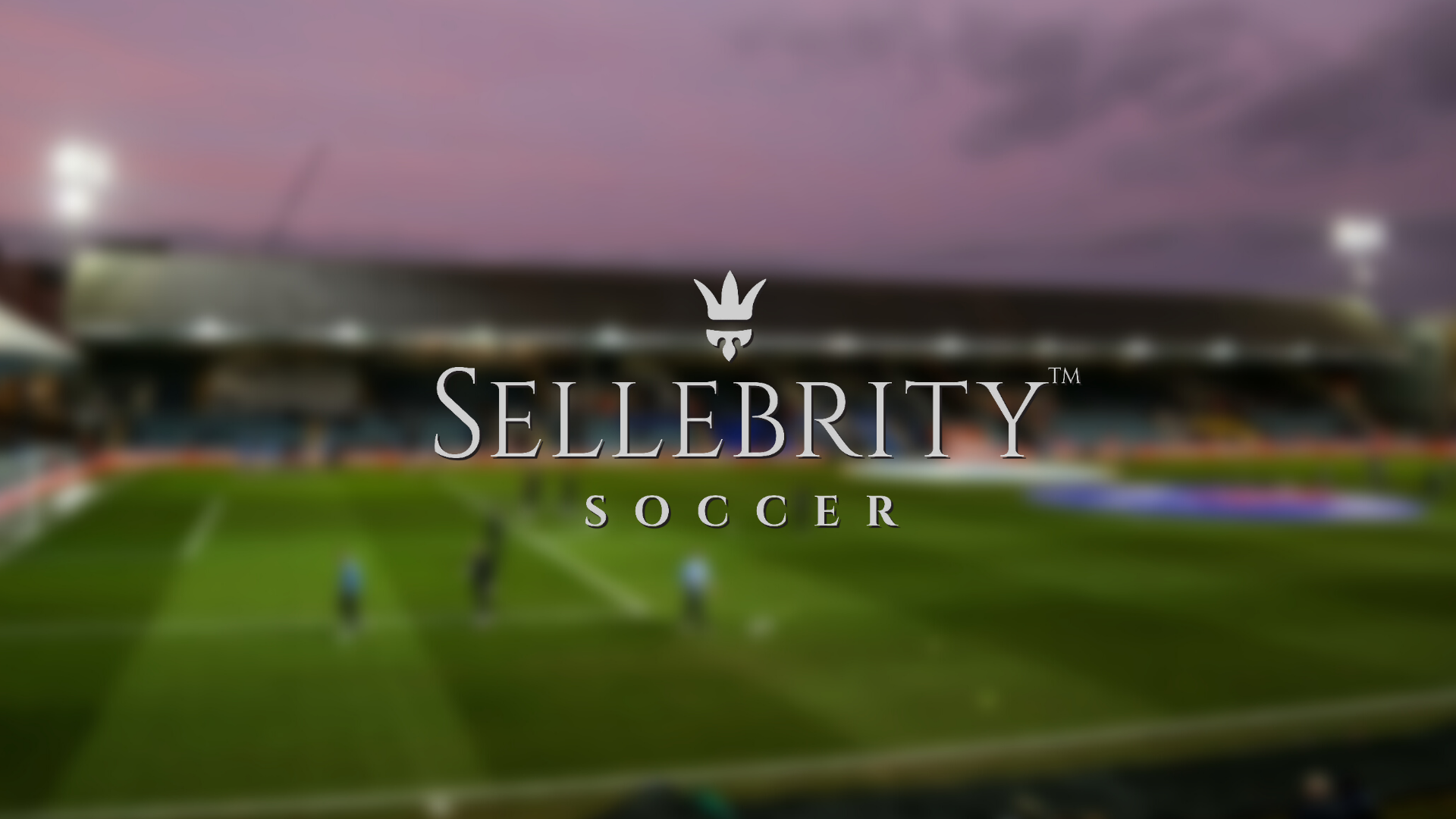 A dazzling line-up of famous faces will lace up their boots later this year to help improve the lives of disabled children and their families living in the UK.

A number of high-profile names are set to take part in a charity football match at Peterborough United FC’s Weston Homes Stadium on Wednesday, June 1 to raise funds for Just4Children.

Those looking to show off their football skills include TOWIE stars Dan Osborne and James Argent, Britain’s Got Talent semi-finalist and football freestyler, Jeremy Lynch, and television personality Calum Best, the son of the late Manchester United icon George Best.

In the coming weeks, more celebrities participating in the game will be announced, organisers have said.

All of the stars are subject to work commitments.

The game has been organised by Sellebrity Soccer, which was launched in 2012 to help charities raise money by arranging all-star football matches across the UK.

Sellebrity Soccer’s Co-Founder Kevin Cooper said: “I am really looking forward to our first celebrity match visit to Peterborough later this year, where we will be raising funds for the life-changing charity Just4Children.

“We will provide the community with a great family day out and I’m sure the celebrity players will entertain with lots of amusing football and goals for this great event.”

Kick-off is at 7.30pm on Wednesday, June 1, but fans can enjoy the buzz of the stadium from 6pm.

Just4Children is a registered charity that provides support for families to help their children with disabilities and sickness.

The charity is passionate about the relief of sickness and preservation of good physical and mental health of children and young people under the age of 25.

It provides and assists in the provision of services and grants to enable young people with disabilities to obtain medical treatment, therapies and equipment which would not otherwise be available to them.