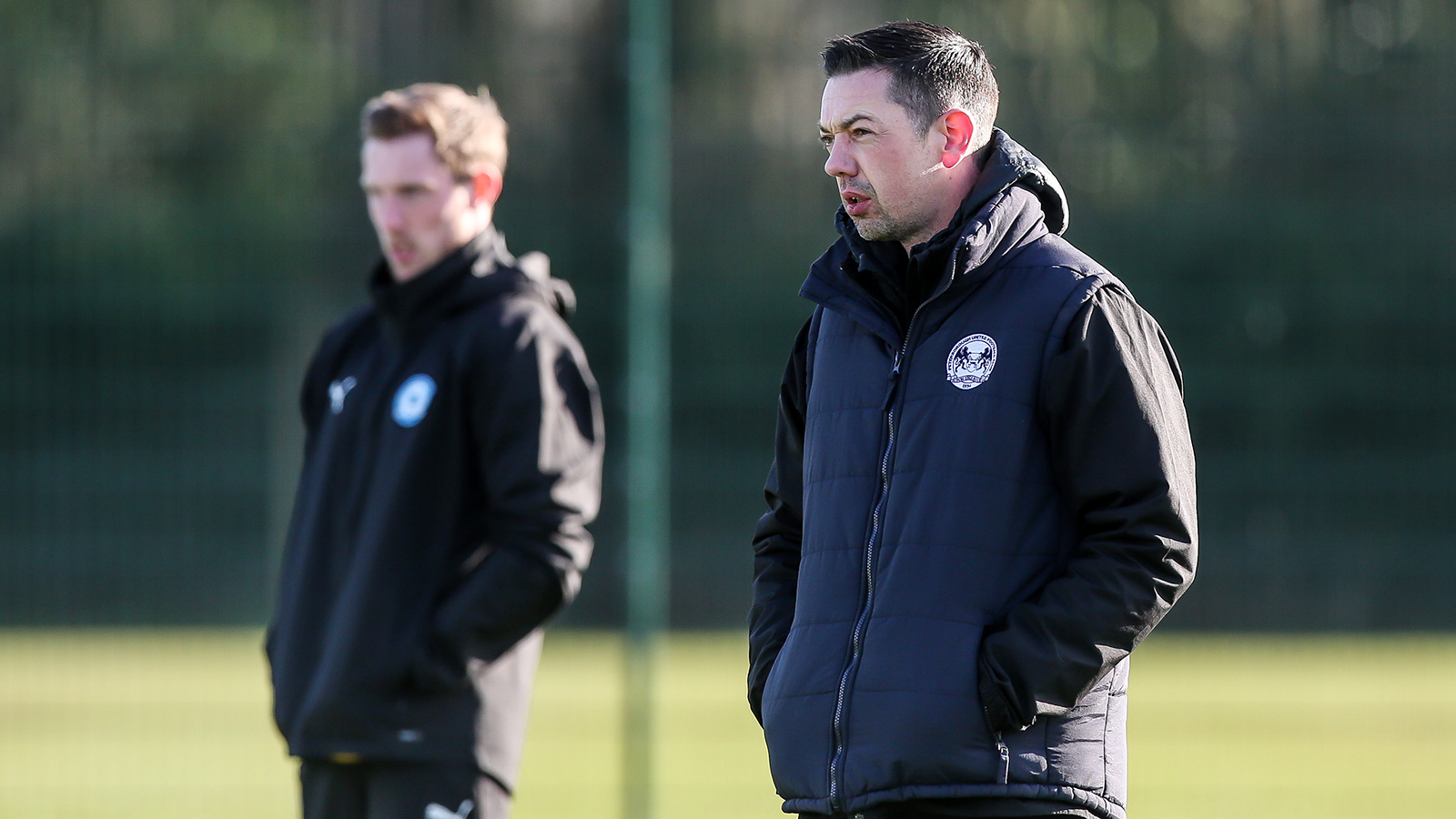 Rigby, who was announced as the assistant manager earlier this month, wants to take one-game at a time but understand the expectation from being one of the highest-ranked sides in the competition.

“This is a competition we all want to win, it's sound cliché but we will take it one game at a time and hopefully Sunday afternoon we will have a cup final to look forward to.

“Being the highest-ranked side in the competition you always have that expectation to go all the way, but we saw the success from the team back in 2019 and want to repeat that before the end of the season.”

The Posh Women have stormed through every stage of the competition this season, scoring 39 goals in four games. Posh progressed to the final four of the County Cup last month after beating 7-1 Roade LFC despite the opposition taking an early lead, and Rigby expects AFC Rushden & Diamonds to be fully motivated on Sunday afternoon to provide a cup upset.

“We started slow against Roade in the quarter final and we can't afford to do that on Sunday. AFC Rushden & Diamond will want to win this game just as much as we do and want to provide that magic story in the cup. However, I fully expect that with the quality we have we can come away with the win, however to do that, we must put in a strong performance.”

After this weekend County Cup tie, Posh have another busy week in store as they travel to Lincoln City on Thursday evening before welcoming Leafield Athletic to the idverde training ground the following Sunday.

“As a club, we are not naive enough to think we can win every game, but a win on Sunday will give us that belief that we can pick ourselves up and bounce back. winning games breeds confidence and with two games in four days in the league, to get back to winning ways on Sunday is important.”