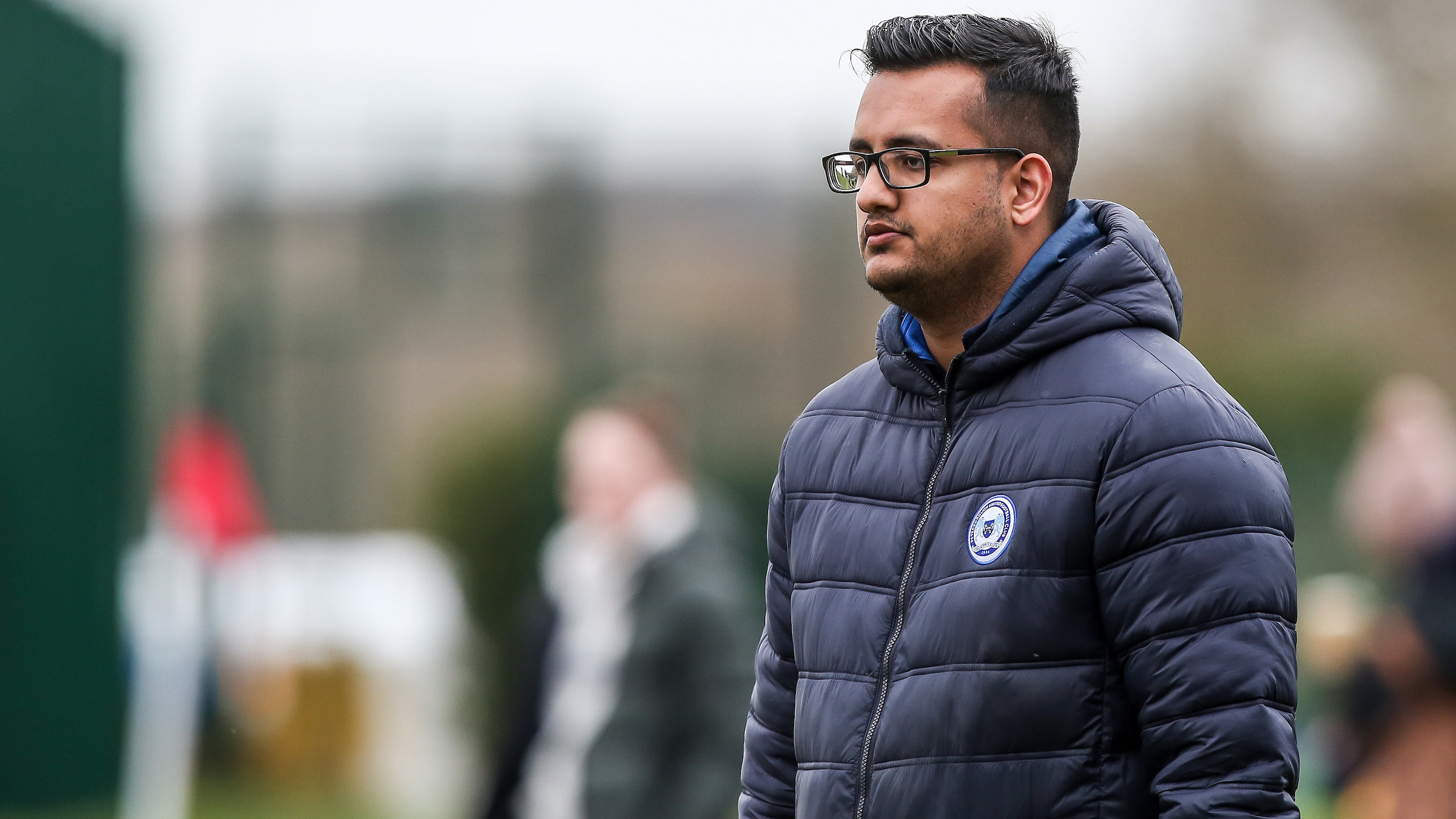 Qadeer hoping to rewrite the wrongs from last season’s disappointment in the Northants County.

Following a historic chapter for Posh Women after their progression into the second round of the Vitality Women’s FA Cup for the first-time in the club’s history, Qadeer reflects on the elation of the past week and looks forward to rewriting last season's wrongs in the Northants County Cup.

“Last weekend was a really special win,” Qadeer said. “I’m still buzzing from the weekend - my voice has only just recovered. We seem to be in a really good place right now, and with a few cup games coming up before we return to the league, it really gives us that boost in moral and momentum.

“In terms of the County Cup, I think there is always disappointment from last season, but every season creates a new opportunity, so I don’t think we’ll dwell on it too much. The girls will want to recover from what happened last season, and really show what they can do this season.”

Posh Women reached the final of the Northants County Cup last season, but were narrowly beaten at the final hurdle by local rivals Northampton Town Women, and although Posh will be keen to reach that stage once again this season, Qadeer doesn’t want to underestimate the opponents, starting on Sunday against The Poppies.

“Last weekend showed how different cup games can be, Stourbridge arrived having not lost in eight and we defeated them against the odds. So, anything can happen and that’s the case against lower-level opposition, it’s more of the case on who turns up on the day will get the result. We know it will be a tough battle against Kettering Town, who will be feeling that underdog story against higher-level opposition."