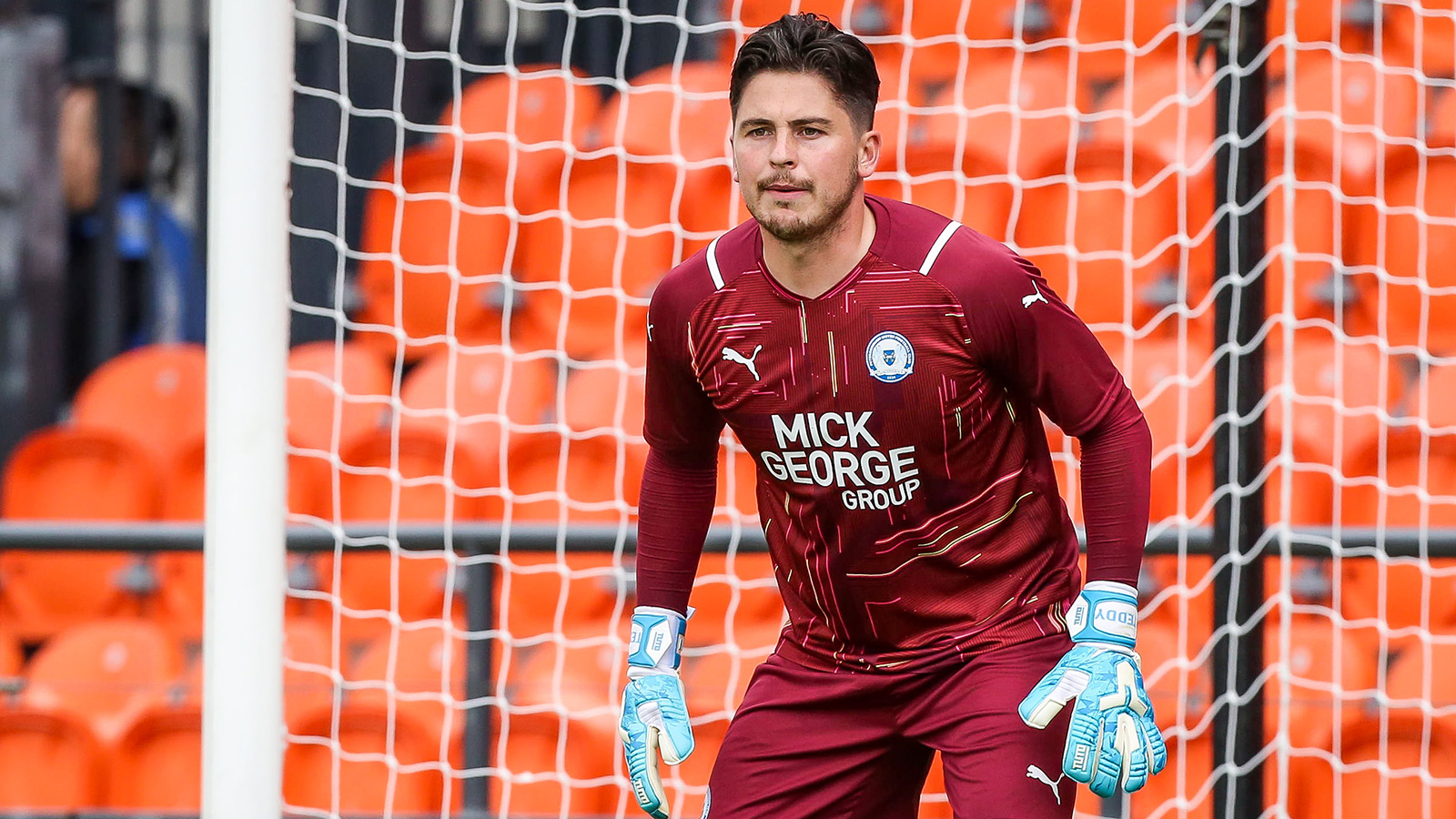 Peterborough United goalkeeper Christy Pym will join Sky Bet League Two side Stevenage in a loan deal until the end of the season when the January transfer window opens next week.

Pym, who joined Posh from Exeter City, helped the club secure automatic promotion from League One to the Championship last term, but hasn’t played for the club since defeat to Reading with Dai Cornell the regular shot-stopper between the sticks. The 26-year-old has made 94 appearances for Posh.