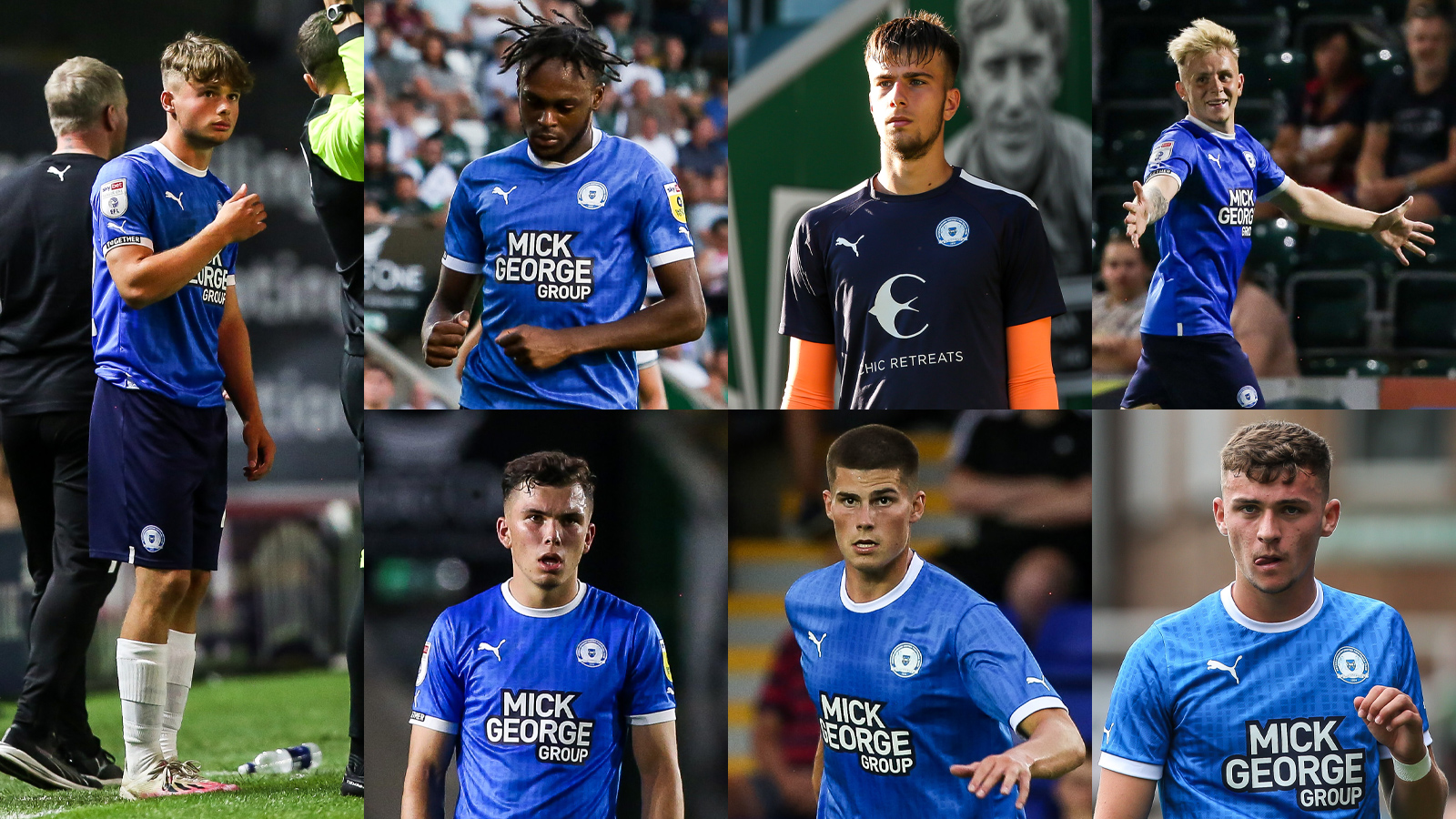 Proud Night For Academy As Seven Graduates Involved In Cup

The Posh Academy helped produce seven of the squad on duty for Carabao Cup tie at Plymouth Argyle.

The incredible hard work that is undertaken within the Peterborough United Academy yielded yet another momentous night in the club’s history as seven of the squad on duty in the Carabao Cup victory at Plymouth Argyle on Wednesday night graduated through the system.

Of the seven graduates named in the squad, one made their first start and another made their first ever appearance at senior level, while Ricky-Jade Jones, a player that joined the club as an under 9, opened the scoring.

The second goal was scored by Joe Taylor, who joined the club’s academy from Kings Lynn, progressing through the under 21 squad and into the first team picture and created by Gabe Overton, who was making his first appearance in a senior fixture.

Charlie O’Connell produced a standout performance on his first start while regulars in the starting line-up, Harrison Burrows, Ronnie Edwards and goalkeeper Will Lakin were unused substitutes. Academy manager Kieran Scarff said: “It was great both goal-scorers spent time with the Academy whether it was Ricky from the beginning or Joe who joined us and developed through the under 21s. That was Joe’s first start and we are delighted that he got his goal.

“When you add in Charlie who was making his first start and Gabe who was making his debut at senior level, it was a great night for everyone connected with the Academy. Over the last two seasons, over 200 first team appearances have been made by Academy graduates and we are up to 10 already inside the opening three games of this season.

“When you have a night like Wednesday where so many players have a connection to the Academy involved, it is a proud night and all those coaches and support staff who have been involved in those players’ journeys should take enormous credit whether that be on the pitch or off it. The hard work doesn’t stop now though, we continually strive to improve.”