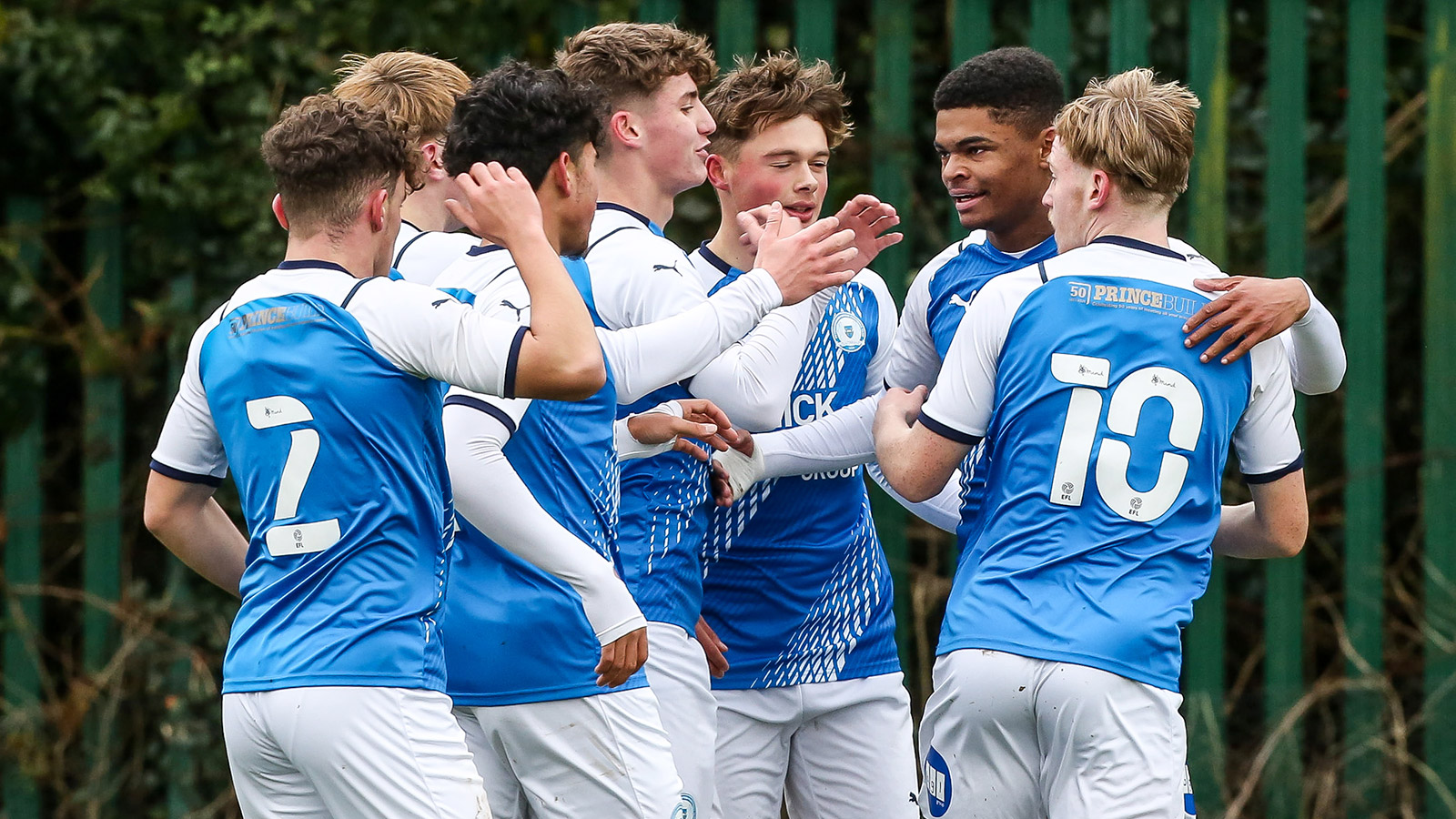 Posh under 18s handed home tie in fourth round of the FA Youth Cup.

The Peterborough United under 18s will host either Nottingham Forest or Bristol City in the fourth round of the FA Youth Cup with the tie set to take place in the New Year.

Posh progressed to this stage of the competition after knocking out Category One side Derby County at Pride Park last week thanks to a solitary strike from Kellan Hickinson.

Jamal Campbell-Ryce’s side will face a tough test in the next round with Forest a Category One Academy and Bristol City a Category Two Academy. The game is expected to take place at the Weston Homes Stadium.

Meanwhile, a very young under 18s side were beaten 4-2 at Sheffield United in League action on Saturday morning. Tom Umwin and Theo Lukyamuzi scored the Posh goals.