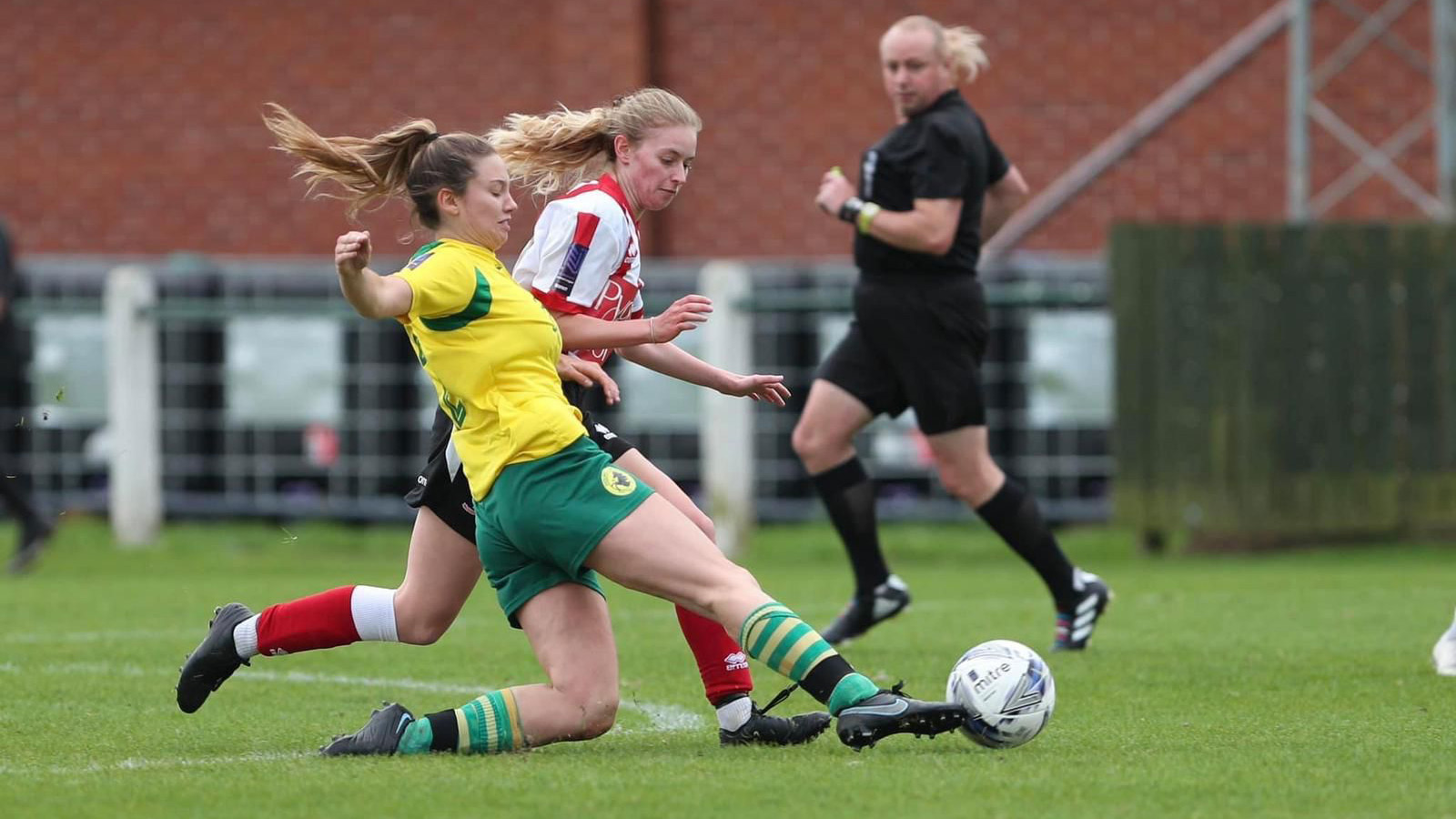 The Posh Women have confirmed a new addition to the squad.

The Peterborough United Women are delighted to announce the signing of midfielder Faith Horner from Holwell Sports and she was scheduled to go straight into the squad for the  FA Women’s National League Division One Midlands fixture against Wem Town Ladies (2pm), however this fixture has been postponed due to waterlogged pitch.

Horner made the switch to Leicestershire-based Holwell Sports in the summer after spending the previous campaign at Peterborough Northern Star and will join some of her fellow former Northern Star teammates at Posh, including Jess Driscoll and Cassie Steward.

Interim manager Dan Lawlor is excited about the acquisition. Lawlor said: “Faith is the sort of player every team needs, and we’re delighted to have her on board. She’s a young midfielder but has plenty of experience at this level previously with Holwell. A really good addition to the squad and an exciting talent.”

Horner said: “I’m very excited to be signing for Posh after the disappointing news of Holwell Sports folding. I’m looking forward to seeing what the rest of the season holds for me at Posh and ready to push on for an important second half of the season, showing everyone what I’m capable of.”