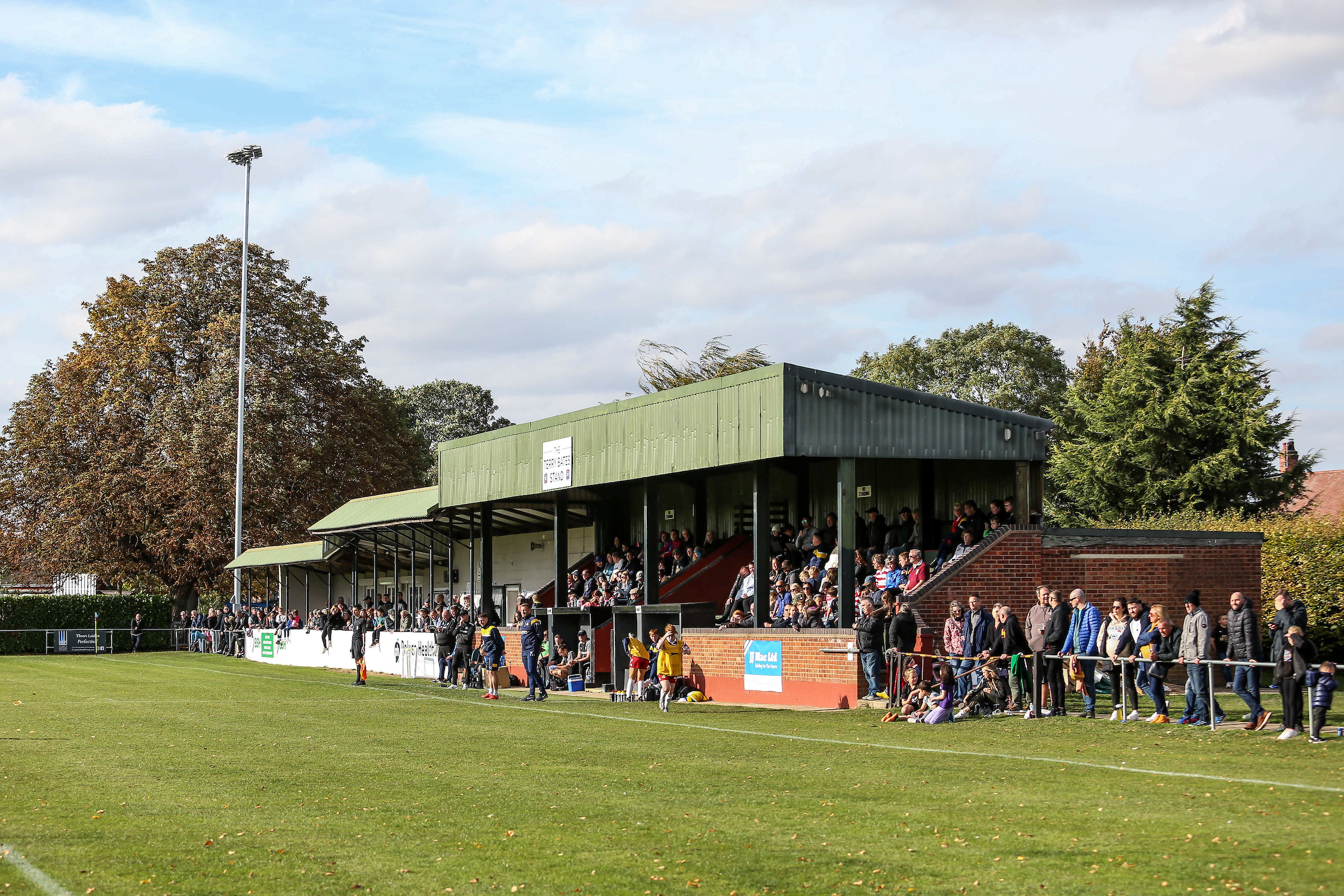 Dan Lawlor’s side reached the first round of the competition for the first-time in the club’s history last season and will be looking to go one step further this weekend as they face FA Women’s National Division One Midlands league leaders The Glassgirls at the Abbey Lawn.

Tickets for Sunday’s game against The Glassgirls are priced at £4 for adults, £3 for seniors, £2 for under 18s, and free for under 12s, and supporters will be able to pay on the gate.