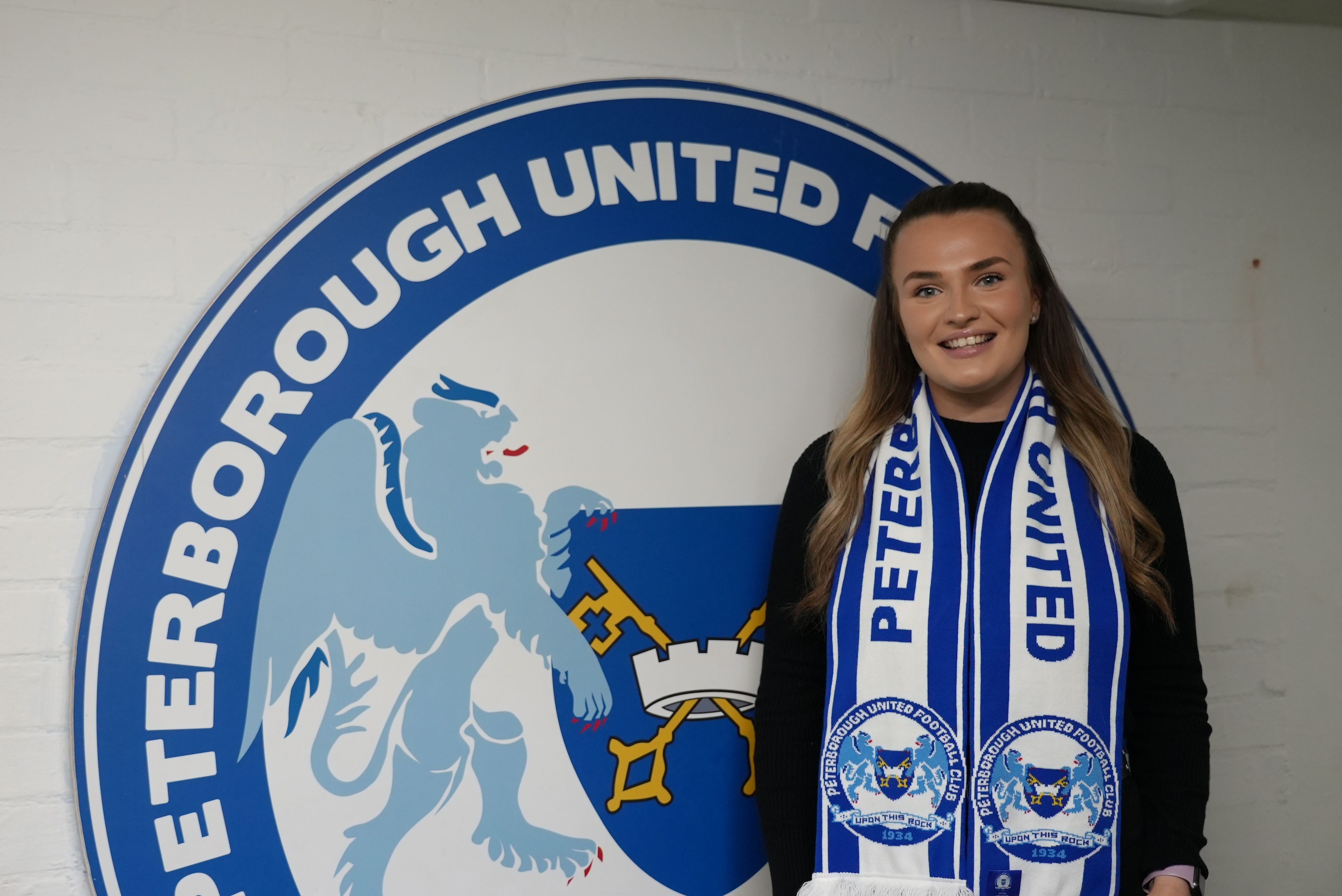 The Posh Women secure their first signing of the summer.

Peterborough United Women are pleased to announce the signing of goalkeeper Kira Markwell from Cambridge United, who becomes the club’s first signing ahead of the 2022/23 FA Women's National League campaign.

Markwell started her career at St Ives Town Ladies and became the first-choice goalkeeper for The Saints. After six years at the club, she made the switch to the FA Women’s National League Division One South East to join the U’s last summer and made 15 appearances for the club.

She will join her new team-mates at the idverde training ground in their first pre-season training session on Wednesday 22nd June and manager Dan Lawlor is delighted to have secured the services of Markwell, adding further competition in the goalkeeping area.

Lawlor said: “Kira is a tall and commanding goalkeeper with plenty of great attributes. Her distribution is good and she will take charge of the box. We already have a good group of goalkeepers, but she will add even further competition for that number one jersey. I’m delighted to have her on board, which is a big coup for us.”

Markwell said: “When I heard there was an opportunity to join the club, I felt it was the best decision for me. I took part in one trial session at the end of the season, and straight from that, I was hugely impressed with what the club offered. The team was together and motivated alongside some incredible facilities. They were all key decisions in joining the club.

“It was my first season at National League level with Cambridge United, I enjoyed the challenge. Unfortunately, I suffered an injury towards the second half of the season, but I want to put that behind me and focus on hitting the ground running for the upcoming season. The club already has some excellent goalkeepers, so I'm looking forward to that healthy competition. We will want to push each other to our limits and bring out the best, while also supporting one another."