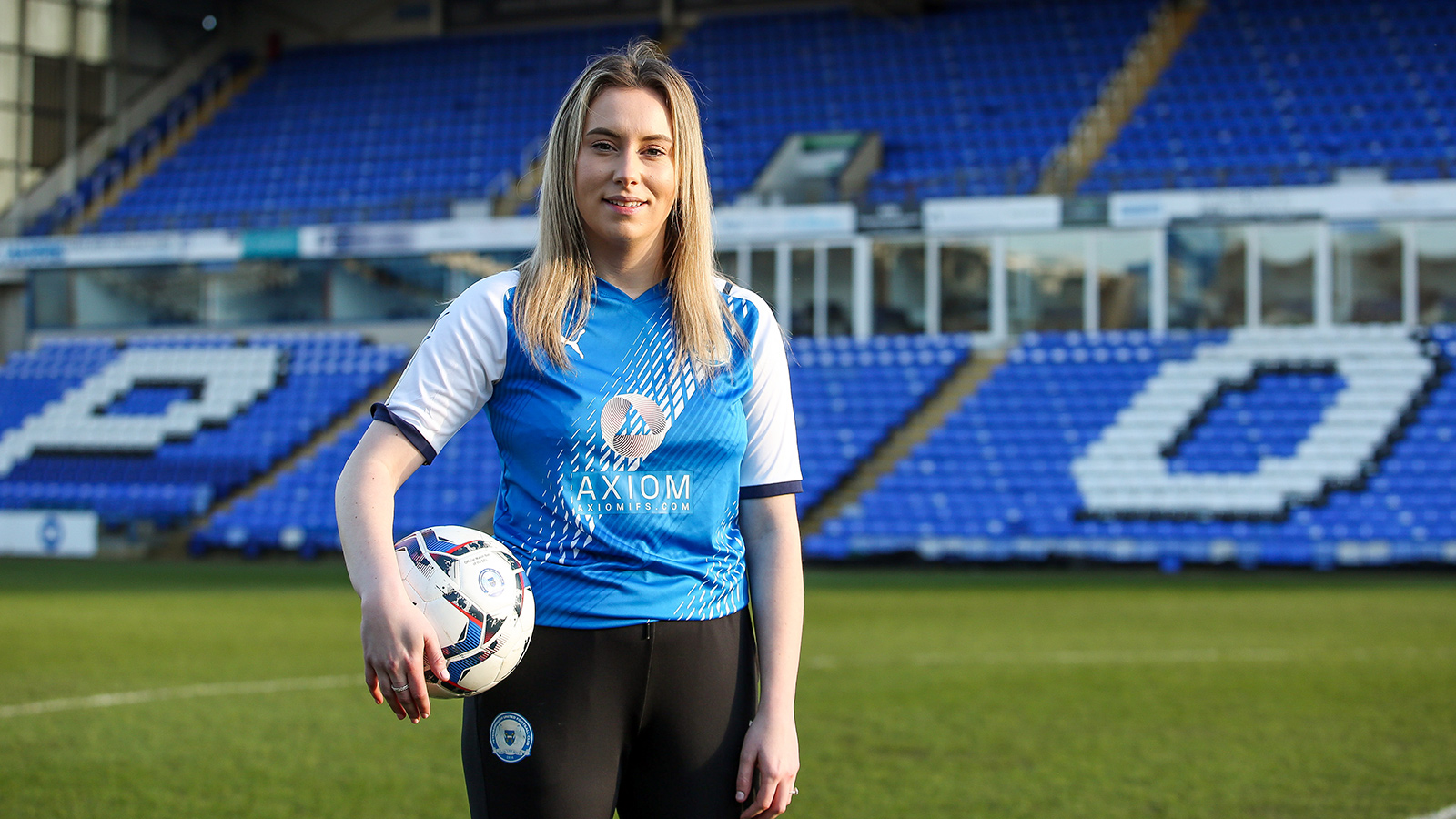 Posh Women will welcome Hashtag United Women to the Weston Homes Stadium in an end of season fixture.

We are delighted to confirm that Peterborough United Women will entertain Hashtag United Women at the Weston Homes Stadium on Friday 20th May (7pm) with the club working hard to create young fans for the future.

The Women have had another successful campaign after they retained their status in the FA Women’s National League Division One Midlands in their debut campaign while also reaching the FA Cup First Round for the first time-ever, and this fixture will allow supporters across the city to come down to Weston Homes Stadium to celebrate the achievement of the players and management staff in their final game of the season.

The game has been arranged to celebrate the growth of the women’s game in what could be a very special summer for the women’s football in the country with UEFA Women’s European Championship taking place in England in just over a month.

Posh Women General Manager Bobby Copping said: “It has been another successful season for the players and management staff, and it is great to be able to conclude the campaign with a fixture at the Weston Homes Stadium.

“We will be working hard in the build-up to the fixture, visiting local junior girls football teams and engaging with the schools we have visited throughout this season as part of the Schools Initiative. Hopefully the people of Peterborough and the surrounding areas will come out in good numbers.”

Hashtag United are the current leaders in the FA Women’s National League Division South East, but are anxiously waiting to see the outcome from Billericay Town in their last game of the season, who would need to pick up three points to leapfrog Hashtag United. Whatever the outcome, The Tags have enjoyed a fantastic season, including lifting silverware in the BBC Essex Women’s Cup earlier this month, and will provide an excellent challenge for Dan Lawlor’s side.

Sponsorship and hospitality packages will also be available for this fixture. Please contact bobby.copping@theposh.com for more information.