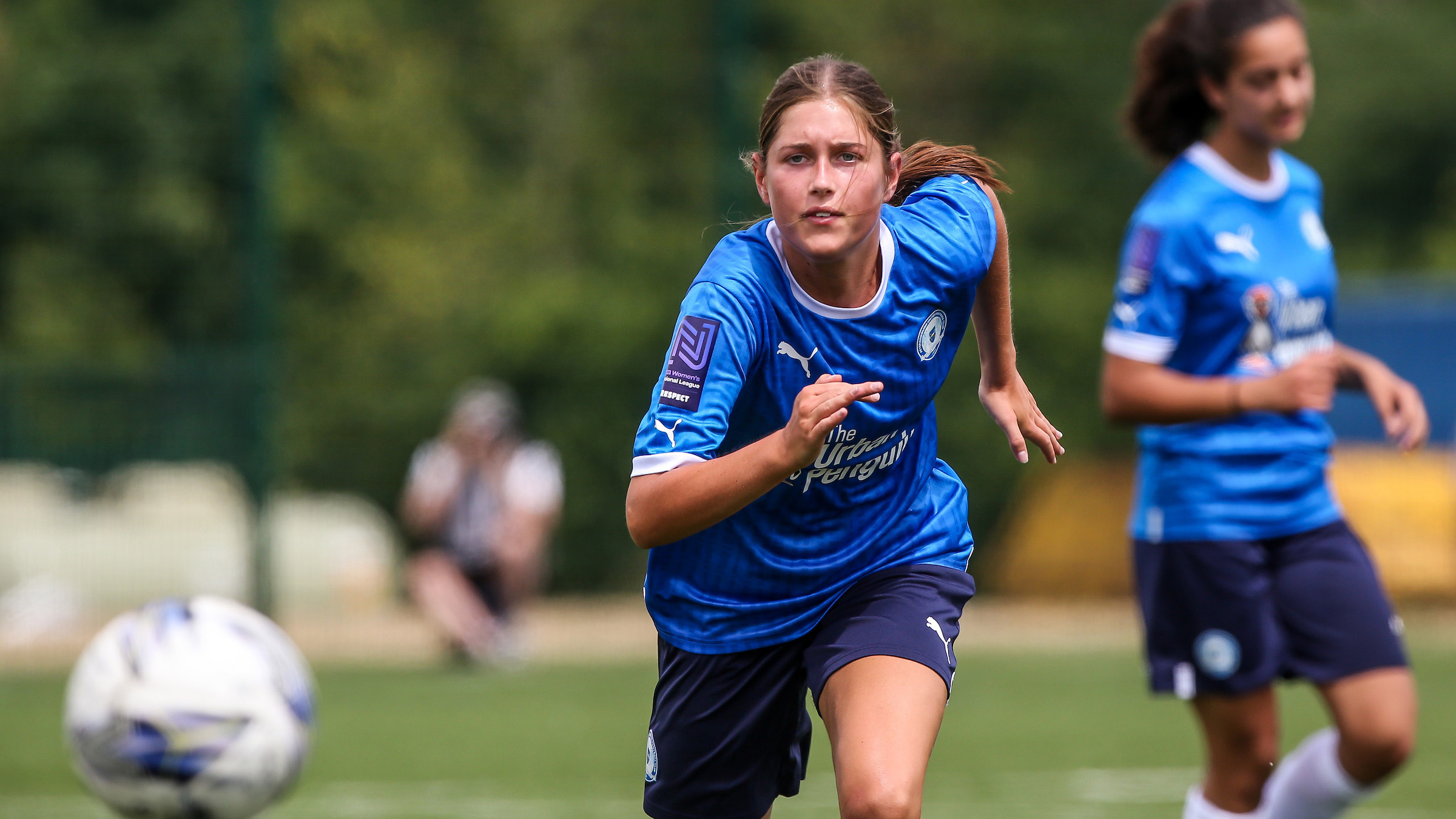 Posh Women Development Squad out of the Northants County Cup.

Peterborough United Women Development Squad were knocked out of the Northants County Cup on Sunday afternoon after Peterborough Sports Ladies won on penalties following a 1-1 draw at the Bee Arena.

Posh had the first opportunity of the game on four minutes as Aliyah Palmer turned her defender before sending her effort wide of the target. Peterborough sports had their first chance of the game on 18 minutes into the game as Katie Steward's effort from the edge of the box fell straight into the hands of Danni Cooper-King.

However, Sports broke the deadlock on 25 minutes as she won the battle with Cooper-King before slotting the ball into the open net. But, just six minutes after conceding, Posh brought the game level as Palmer’s cross found Kacey Sharman at the back-post and she tapped home the equaliser. As the first half came to a close, Hannah Murphy’s cross found Palmer, whose effort at goal was comfortable for the Sports goalkeeper.

Shaun Harley’s side started positively after the break as Sharman saw her effort blocked by the keeper. On 63 minutes, Alice Macnicol’s effort from the edge of the box hit the side-netting. Posh came close once again on 76 minutes, this time from a corner which was directed just wide by Palmer.

Three minutes later, Palmer saw an effort from outside the box just go narrowly wide of the post before having a golden opportunity in injury time, tapping the ball wide from five yards out as the game went into penalties.

Sports progressed into the next round of the Northants County Cup after beating Posh 2-0 on penalties with Macnicol, Olivia Wheatley, Ellie Scotland and Palmer all missing their spot-kicks.

Speaking after the game, Assistant Manager Ian McIntosh said: “It wasn't our best game. We didn't create enough chances and, at the end of the day, a penalty shootout always comes down on confidence, which I think the players unfortunately lost today. The most important goal for us at the start of the year was the league, winning a cup would have been a bonus, but I hope the players take the disappointment from the game and move on next week to show how we can play."