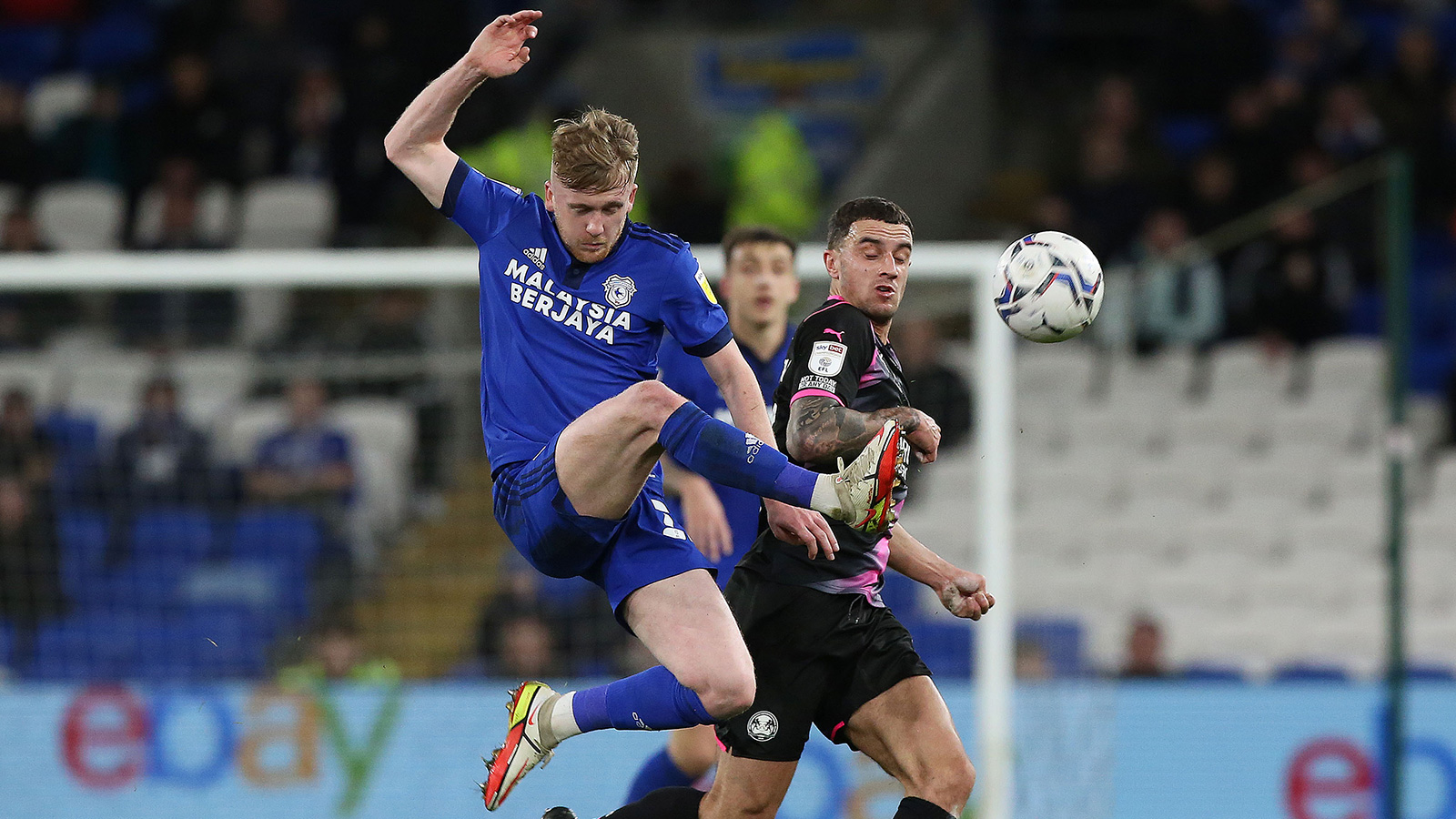 Peterborough United were beaten 4-0 by Cardiff City in Sky Bet Championship action on Wednesday evening as Darren Ferguson’s men were blown away in South Wales by a resurgent Bluebirds side on a night to forget for those associated with the club.

Cardiff made a lively start, perhaps taking advantage to a late change to the Posh line-up caused by an injury to experienced defender Mark Beevers, who picked up an injury in the warm-up and was replaced by Josh Knight.

The hosts struck the post on three minutes through a fine strike from Tommy Doyle and moments later opened the scoring as the ball was squared for the on-rushing RALLS who side-footed into the bottom corner first time.

On 12 minutes, Cardiff hit the woodwork for a second time as Hugill’s glancing header rebounded back off the post and into play before NG fired wide. Hugill then met a corner kick but from three yards he headed over the top.

Mumba was cautioned for a foul on the half hour mark and from the resulting set-piece, Benda was clattered by Flint with both players needing treatment. The hosts doubled the lead on 38 minutes, a corner was punched clear by Benda but FLINT was there to rifle home on the half volley past a sea of bodies.

Doyle was cautioned by referee Kevin Friend for a foul on 43 minutes as Posh nearly shipped a third. Posh made a change at the break with Reece Brown replacing Knight. The hosts added a third on 57 minutes to put the game to bed as HUGILL slammed in from close-range as Posh were once again caught on the counter attack.

Darren Ferguson made a double change on the hour mark with Clarke-Harris and Ward replacing Coulson and Marriott. Clarke-Harris was a whisker away from reducing the arrears from a free-kick, but his left-footed effort found the side-netting.

Davies could have made it four after latching onto another wayward Posh pass, but he drilled his effort wide of the target. Cardiff made it 4-0 on 84 minutes as substitute IKPEAZU stabbed home from close-range.